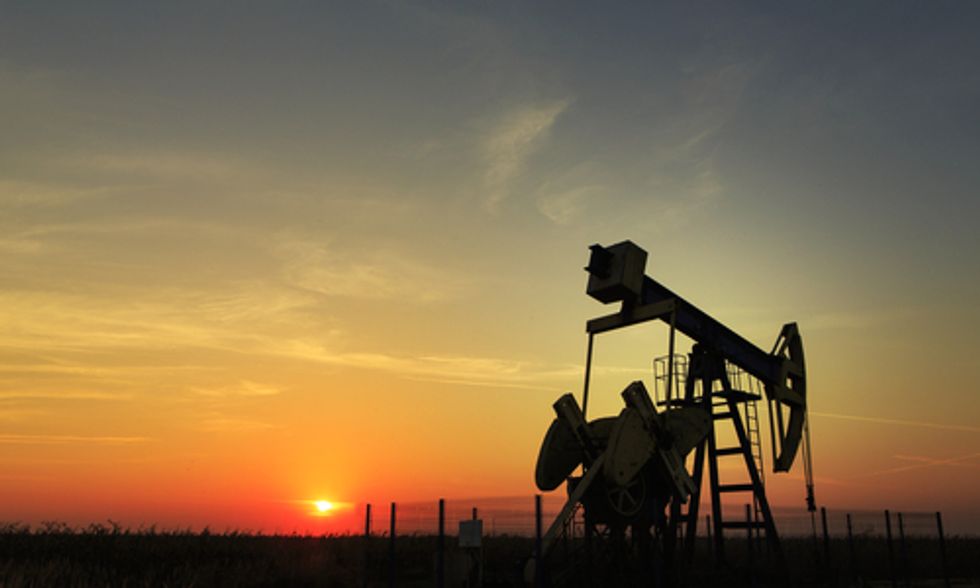 A team of University of Colorado Boulder researchers began a seismic investigation after a May 31 earthquake. The researchers' information led the Colorado Oil and Gas Conservation Commission to request a 20-day halt to NGL Water Solutions' fracking wastewater injection operations.

NGL, formerly known as High Sierra Water Services, was given permission to resume its activities at a 10,800-foot-deep well a few weeks later. Anne Sheehan and her team found that the well is linked to more than 200 earthquakes, the geophysics professor in the CU Department of Geological Sciences told Boulder County Business Report. NGL made modifications to the well, cementing the bottom 400 feet of the well, and it is has come back into production at a lower rate of pressure and injection. CU continues to monitor the earthquake activity and has found it has decreased. The information from the study will help the researchers find out why some wells have earthquakes and some do not, and how to fix the wells that do have earthquakes, if possible.

Sheehan said the group found "quite a few" earthquakes with epicenters within two miles of the well.

The State of Colorado allowed a company to resume wastewater injection operations at a well researchers believe is linked to more than 200 earthquakes.
Photo courtesy of Shutterstock

"We’ll continue to closely monitor and accumulate all available information at this location,” Colorado Department of Natural Resources spokesman Todd Hartman told the Report, “and work with partners to continue understanding how best to limit and prevent potential seismic impacts related to deep injection generally.”