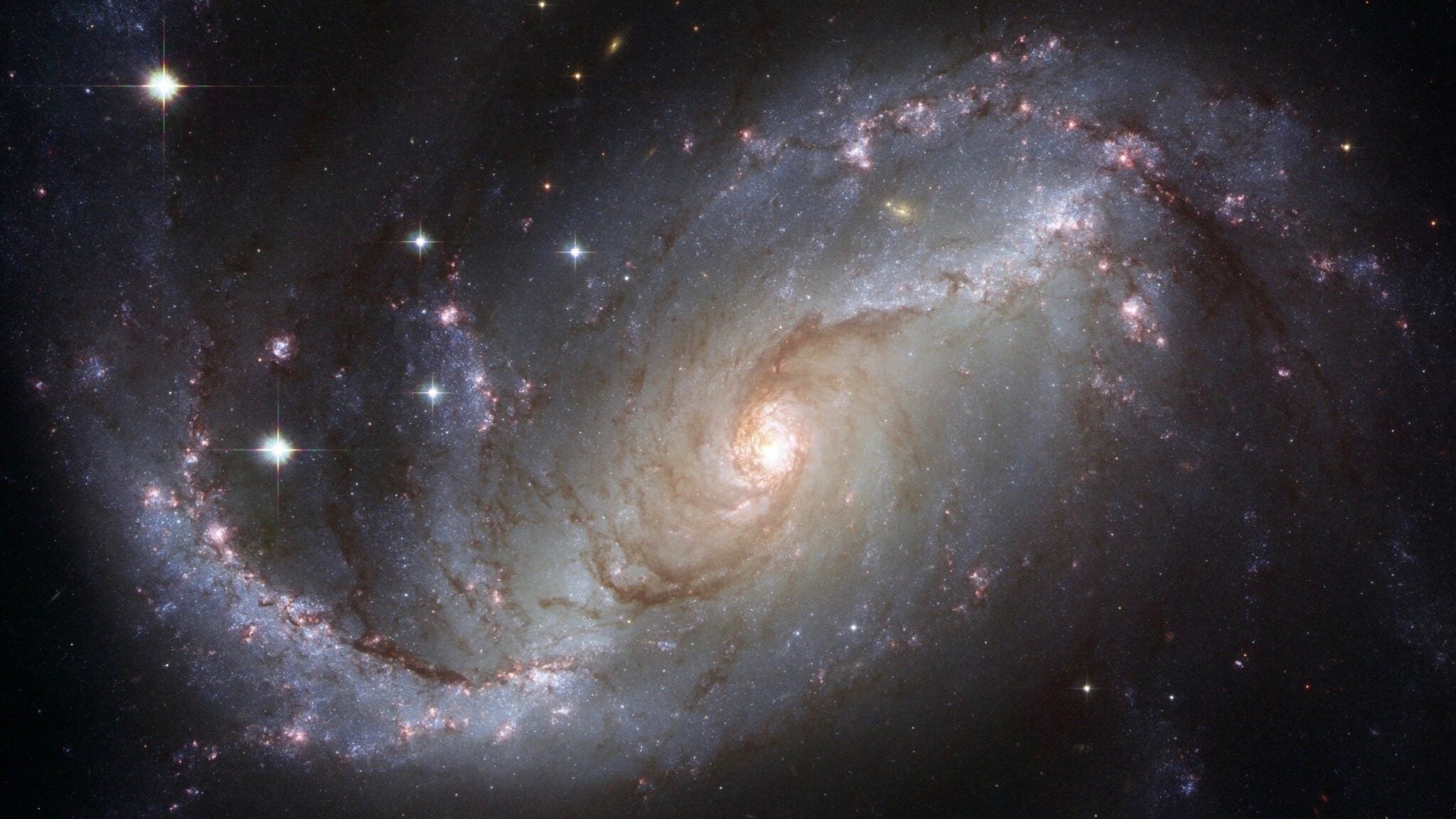 The universe is expanding much quicker than previously thought, according to researchers in Germany, leading scientists to suggest it may be more than 2 billion years younger than past estimates.

Its age may have to be trimmed to less than 12 billion years, rather than prior projections of 13.8 billion.

Astrophysicists approximate the age of the universe by using the movement of stars to calculate how fast it is expanding. If the universe is expanding faster than previously thought, that means it got to its current size quicker and therefore must be younger.

“We have large uncertainty for how the stars are moving in the galaxy,” said Inh Jee of the Max Planck Institute for Astrophysics in Germany and lead author of the study published Thursday in the journal Science.

Past estimates on the universe’s age were based on a Hubble Constant, or expansion rate, of 70. Jee’s team of researchers, however, came up with 82.4, which would put the age of the universe at around 11.4 billion years.

However, Jee only used two gravitational lenses for the research, which were all that were available, meaning her margin of error is so large that it’s possible the universe could be older than calculated, not younger.

The limitations has some experts questioning the findings.

Harvard astronomer Avi Loeb told The Associated Press it was an interesting and unique way to work out the universe’s expansion speed, but more information was necessary to add weight to the evidence.

“It is difficult to be certain of your conclusions if you use a ruler that you don’t fully understand,” Loeb said.

Adam Riess, who won a 2011 Nobel Prize for research on the age and expansion rate of the universe, as well as the discovery of “dark energy,” told the AFP news agency that Thursday’s study lacked accuracy.

“I don’t think this adds much to the present state of affairs. Still, it’s nice to see people look for alternative methods,” he said.