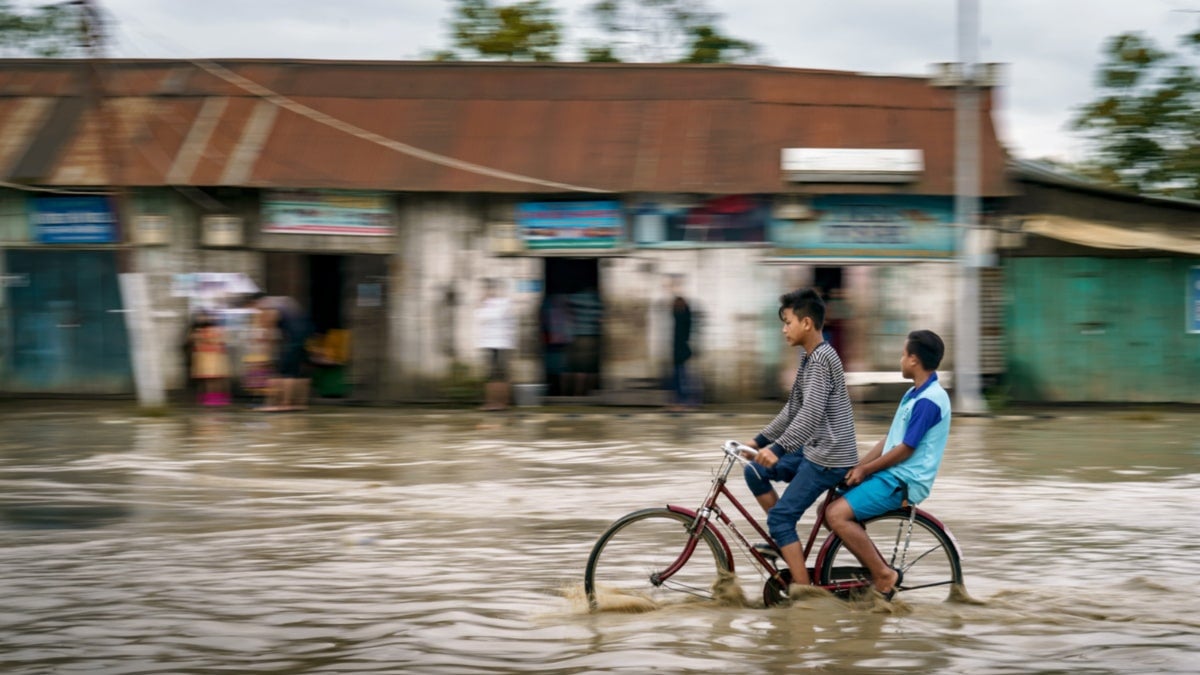 Worsening floods and storms accounted for about four-fifths of the total from 2000-2019. Pxfuel

Climate change has spurred close to a doubling of natural disasters in the last 20 years, and world leaders are failing to prevent Earth from evolving into “an uninhabitable hell” for millions, the United Nations warned on Monday.

At least 7,348 major disasters had occurred between 2000 and 2019, claiming 1.23 million lives, affecting 4.2 billion people and costing the global economy some .97 trillion, the UN Office for Disaster Risk Reduction said in a new report entitled: “The Human Cost of Disasters 2000-2019.”

According to the Geneva-based agency, the last two decades saw the number of disasters caused by extreme weather nearly double to 6,681, up from 3,656 between 1980 and 1999.

“We are willfully destructive. That is the only conclusion one can come to, with action on climate change and other major threats waning,” said Mami Mizutori, the UN secretary-general’s special representative for disaster risk deduction.

Worsening floods and storms accounted for about four-fifths of the total from 2000-2019, while major increases were also registered for droughts, wildfires and heat waves.The report noted that extreme heat is proving especially deadly. Other major recorded disasters included earthquakes and tsunamis.

The UN body blamed leaders for not only insufficient action in slowing down climate change but also for failing to combat the global coronavirus pandemic which has killed over 1 million people and infected over 37 million in the past nine months.

“COVID-19 is but the latest proof that political and business leaders are yet to tune into the world around them,” Mizutori said in a statement. Despite warnings from experts and UN agencies, “almost all nations” have not done enough to prevent death and illness caused by the pandemic.

Though the report commended countries including India and Bangladesh for stepping up efforts in evacuating millions of people to safety from life-threatening floods and cyclones, it said the odds “continue to be stacked against them, in particular by industrial nations that are failing miserably on reducing greenhouse gas emissions” in line with an agreed aim of limiting global warming to 1.5 degrees Celsius.

The report, released ahead of the International Day for Disaster Risk Reduction on Tuesday, relied on statistics from the Emergency Events Database, which records all disasters that kill 10 or more people, affect 100 or more people or result in a state of emergency declaration.

According to the data, Asia has suffered the highest number of disasters in the past 20 years with 3,068 disasters, followed by the Americas with 1,756 and Africa with 1,192.

“It really is all about governance if we want to deliver this planet from the scourge of poverty, further loss of species and biodiversity, the explosion of urban risk and the worst consequences of global warming,” Mizutori said.