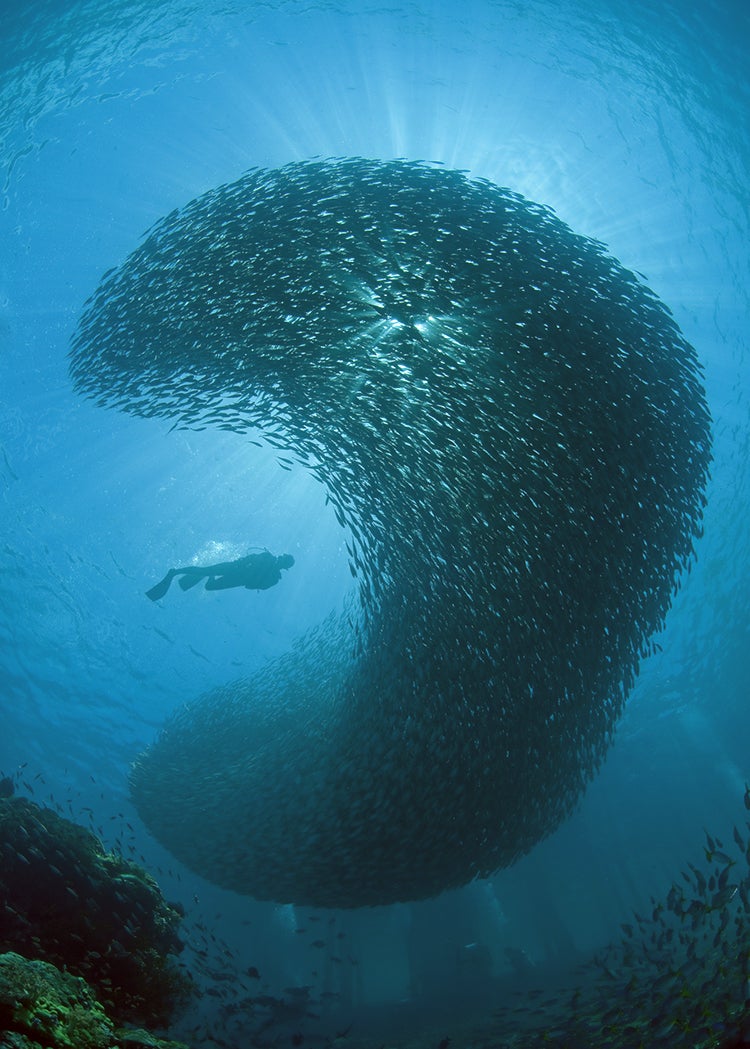 Over a decade ago, Bird’s Head Seascape was just another example of the damage overfishing and destructive fishing practices can cause on coral reefs. But, the community stepped in, and the region is now thriving. 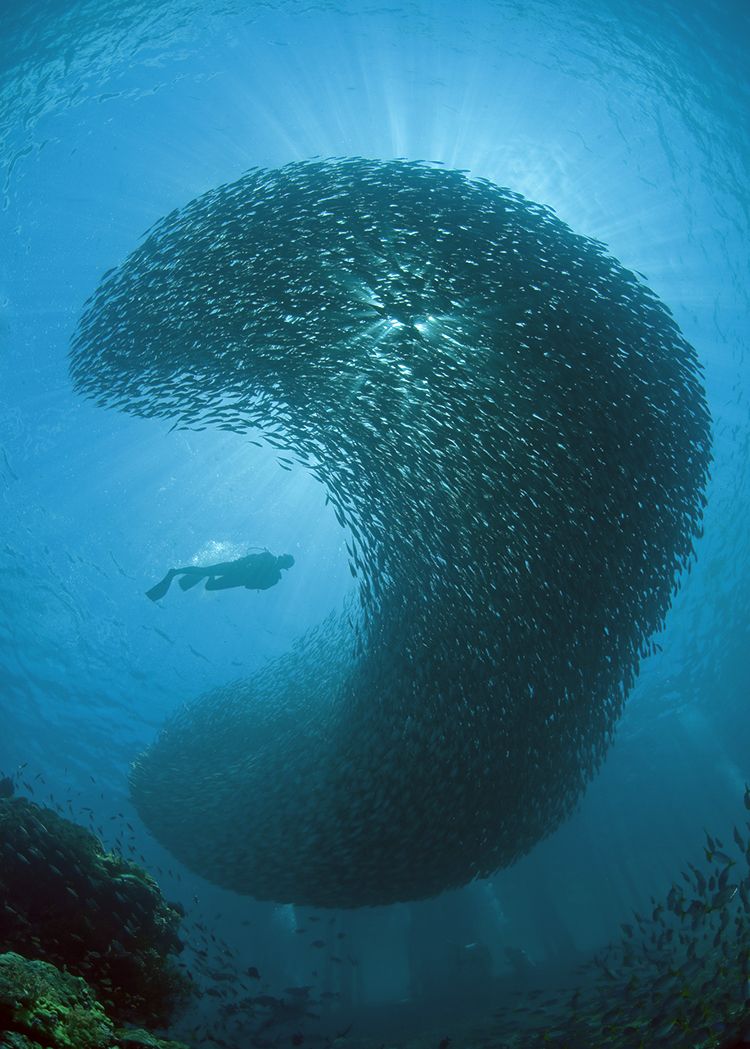 Valen’s Reef, a virtual reality movie shot in 360-degrees, explores the Raja Ampat Islands in the Coral Triangle and the progress Bird’s Head Seascape has made. Local-fisherman-turned-reef-scientist Ronald Mambrasar narrates the movie, recounting the history of the region and the Bird’s Head Seascape initiative to his son, Valen:

“When the illegal fishermen came, we welcomed them at first. They brought us gifts. After they dropped bombs and poison, we would scoop up the fish for them. The fish and coral started to be lost. We knew it was not right.”

Mambrasar was one of the locals who joined Conservation International and a group of international non-governmental organizations, local and national governments, universities, local organizations and coastal communities when the initiative started in 2004. The goal of the initiative was to balance the needs of the human population while protecting natural resources in the region. So far, the project has developed 12 multiple-use marine protected areas in the Bird’s Head Seascape. 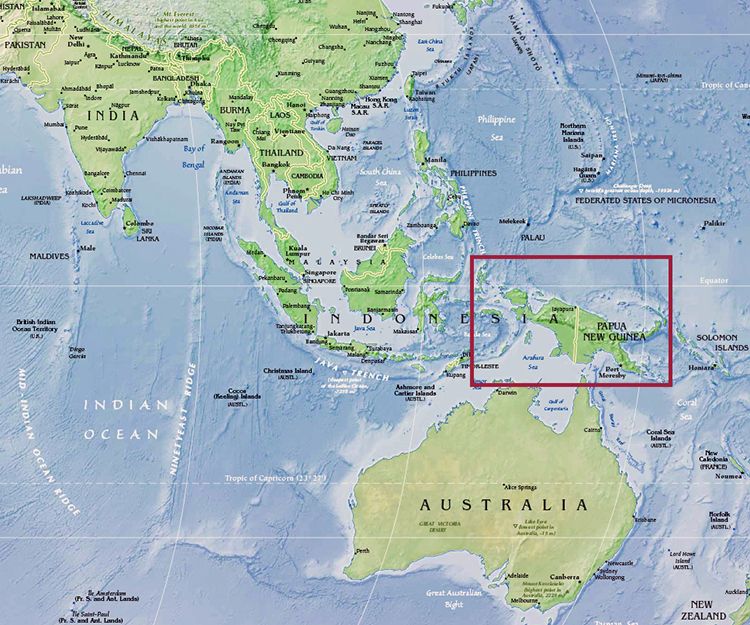 Thanks to these efforts, the reef had rebounded: fish populations have recovered; sharks, whales and rays have returned; poaching has decreased by 90 percent; and coral is regrowing.

Mambrasar tells his son: “I want to be able to give you all of the nature that is here now.”

The Bird’s Head Seascape is home to the highest coral reef biodiversity in the world. Covering 22.5 million hectares, it is home to 1,711 species of fish, more than 600 species of coral, and 17 species of whales and dolphins. It also claims to have the most extensive mangrove forest and sea grass beds, and the world’s largest pacific leatherback sea turtle nesting beaches. 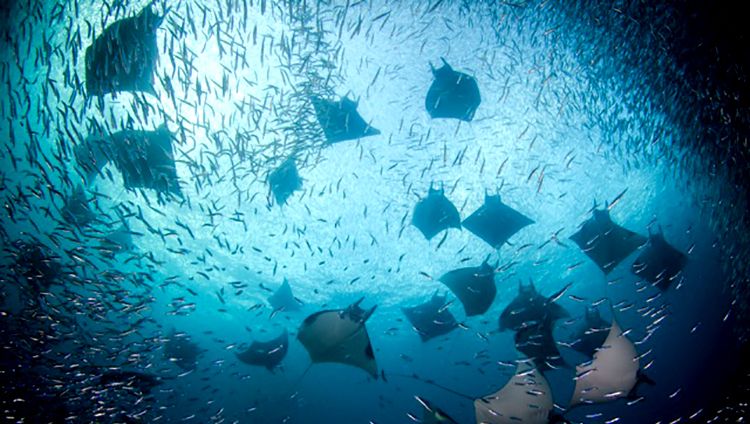 Take a tour of the seascape and listen to Mambrasar’s story in the video below. Use the arrows in upper left corner to explore the views in 360-degrees: