Underground Farm Pays Rent in Heat It Supplies to Building Above 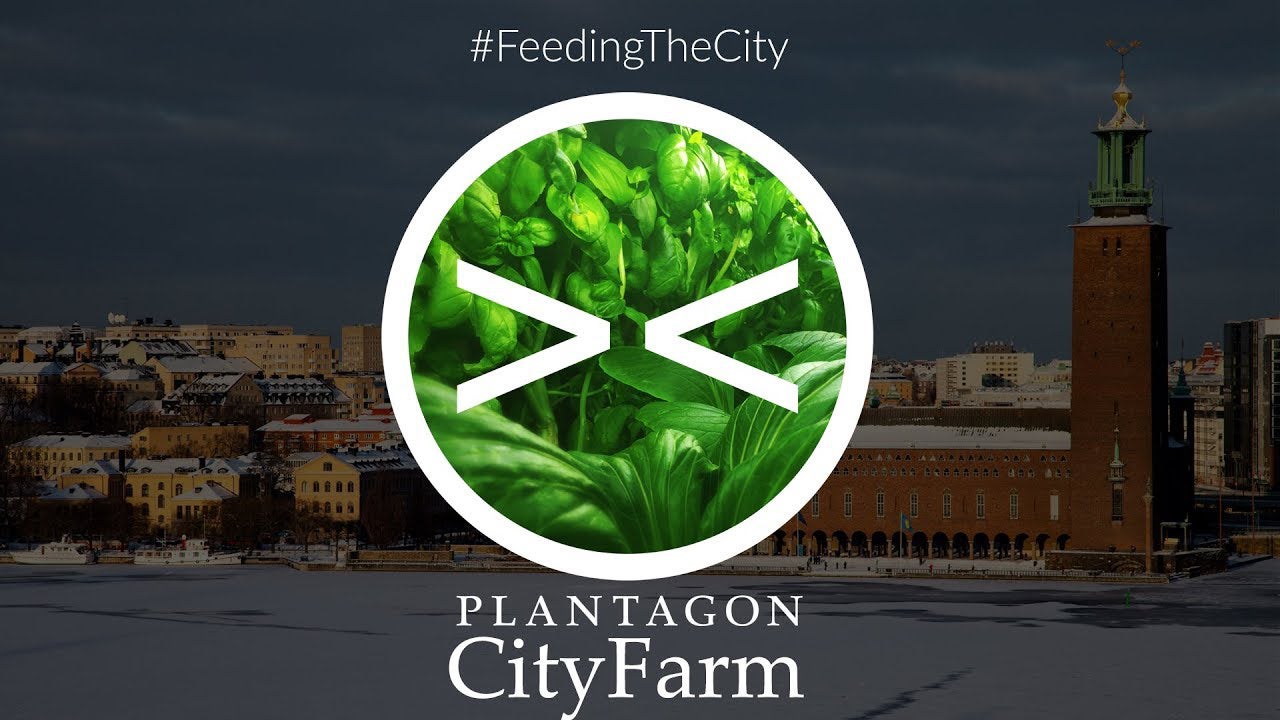 Vertical farms have been touted as a way to feed a rapidly urbanizing world population (I’ve waxed poetic about them myself.) Critics of the trending technology, however, contend that these energy-intensive hubs are too costly and perhaps impractical to maintain.

Sure, the naysayers have a point, but what if vertical farms did more than just feed mouths? In Stockholm, Sweden, the Plantagon CityFarm located in the basement of the iconic DN-Skrapan building in the Kungsholmen district has a whole other purpose besides nourishing the office workers on site—the farm also recycles its heat to warm the offices above.

The underground farm, which will start production early next year, stores the heat emitted by the LEDs used to grow veggies and then reuses that energy to heat the property. This stroke of genius allows the venture to pay nothing in rent.

“[The building owner] agreed to give us a free lease for three years, so we don’t pay one single Swedish kroner for the room,” Plantagon cofounder Hans Hassle told
FastCompany. “This is the challenge, very often, for urban farmers: If you really want to grow things in the city, you have to find new business models that actually make the food not too expensive in the end.”

FastCompany reported that the system will save the office building 700,000 kilowatt-hours of energy a year, roughly worth three times as much as the previous tenant of the space had paid in rent.

Notably, the office building and the farm will work together symbiotically. “The CityFarm under the DN-Skrapan will provide its surplus heat to the offices and in exchange [receive] CO2 from the people who work there,” the developers said.

The farm is expected to produce 100 kilograms of fresh vegetables daily and, like many other indoor farming ventures, it recycles most of its water and does not need to use any herbicides or pesticides.

The Swedish company has a goal of opening a total of ten such facilities in the Stockholm area by 2020, and it has started a
crowdfunding campaign for the planned expansion.

“The reason for a crowdfunding campaign is that we believe that people that care about the future of cities, food production and the health of our planet should be given the opportunity to be a part of the solution,” said Owe Pettersson, CEO of Plantagon International. “To us, it is important to create and expand together, showing that we are a movement for healthy sustainable food. Together, we can make a difference for safe food production in cities—now and in the future.”