Under the Surface—Fracking, Fortunes and the Fate of the Marcellus Shale 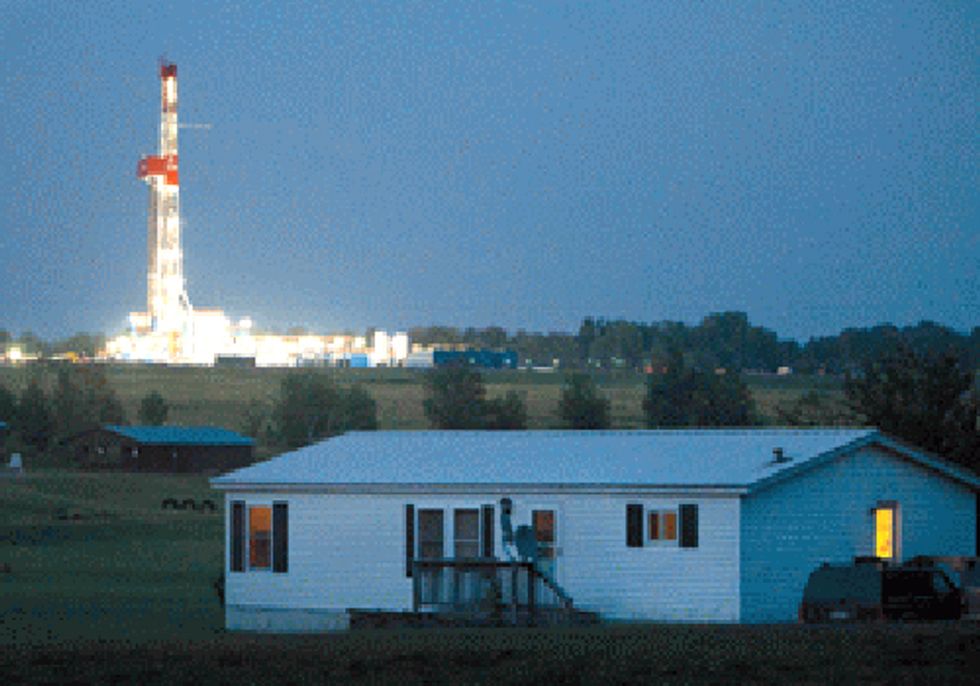 Running from southern West Virginia through eastern Ohio, across central and northeast Pennsylvania, and into New York through the Southern Tier and the Catskills, the Marcellus Shale formation underlies a sparsely populated region that features striking landscapes, critical watersheds and a struggling economic base. It also contains one of the world's largest supplies of natural gas, a resource that has been dismissed as inaccessible—until recently.

Technological developments that combine horizontal drilling with hydraulic fracturing have removed physical and economic barriers to extracting hundreds of trillions of cubic feet of gas from bedrock deep below the Appalachian basin. Beginning in 2006, the first successful Marcellus gas wells by Range Resources, combined with a spike in the value of natural gas, spurred a modern-day gold rush—a "gas rush"—with profound ramifications for environmental policy, energy markets, political dynamics and the lives of the people living in the Marcellus region. Under the Surface is the first book-length journalistic overview of shale gas development and the controversies surrounding it.

Control over drilling rights is at stake in the heart of Marcellus country—northeast Pennsylvania and central New York. The decisions by landowners to work with or against the companies—and the resulting environmental and economic consequences—are scrutinized by neighbors faced with similar decisions, by residents of cities whose water supply originates in the exploration area, and by those living across state lines with differing attitudes and policies concerning extraction industries.

Wilber's evenhanded treatment gives a voice to all constituencies, including farmers and landowners tempted by the prospects of wealth but wary of the consequences, policymakers struggling with divisive issues, and activists coordinating campaigns based on their respective visions of economic salvation and environmental ruin. Wilber describes a landscape in which the battle over the Marcellus ranges from the very local—yard signs proclaiming landowners' allegiances for or against shale gas development—to often conflicting municipal, state and federal legislation intended to accelerate, delay or discourage exploration.

For millions of people with a direct stake in shale gas exploration in the Marcellus or any number of other emerging shale resources in the U.S. and worldwide, or for those concerned about the global energy outlook, Under the Surface offers a worthwhile and engaging look at the issues.