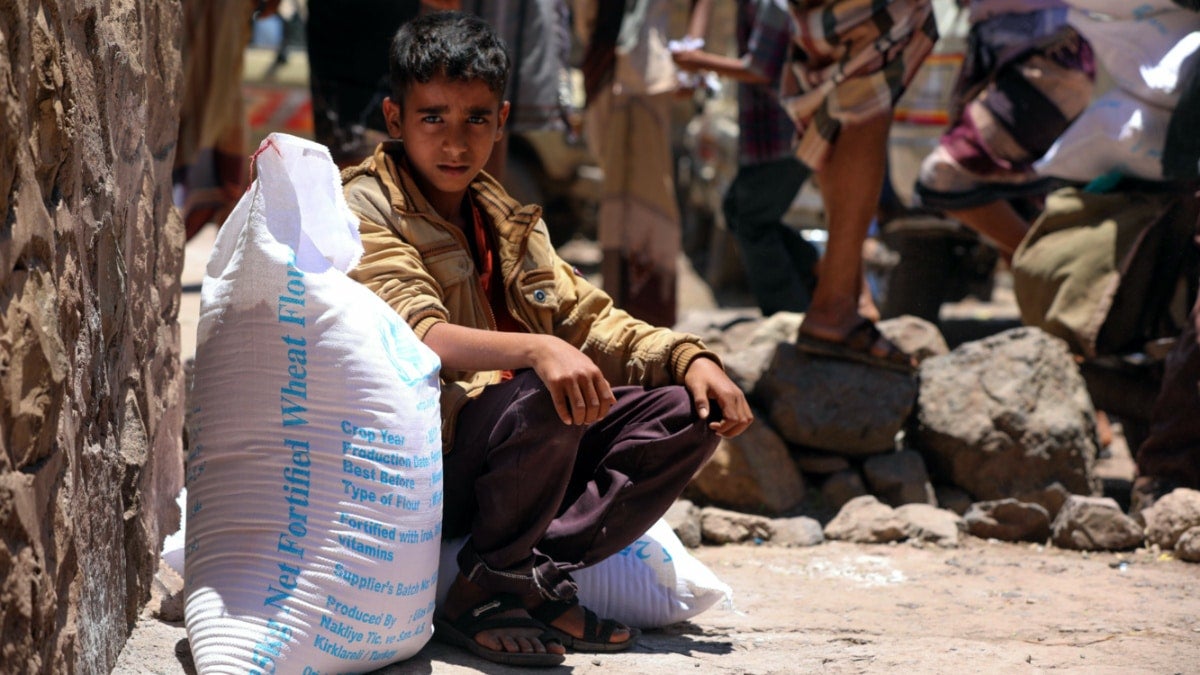 The UN World Food Program (WFP) said on Tuesday that will need to raise $6.8 billion over the next six months to avert famine triggered by the coronavirus pandemic crisis.

“We’ve got a lot more money to raise to make certain we avert famine,” David Beasley, executive director of the WFP, said at a conference organized by the U.N’s Food and Agriculture Organization (FAO).

Beasley said 7 million people had died from hunger this year, even as the COVID-19 pandemic claimed a further 1 million lives worldwide. But he warned that the pandemic would make things worse in the long term.

World hunger was on the decline for several decades, but is it now on the rise again since 2016, driven by both conflict and climate change.

“If you think about the wealth on Earth today we shouldn’t see one single child (go) hungry or die from starvation,” said Beasley.

The organization was awarded the Nobel Peace Prize last week for its efforts to prevent the use of hunger as a weapon of war and conflict.

German Chancellor Angela Merkel praised the organization and called on world nations to join in a renewed fight against hunger.

“The award ceremony is a recognition of the commitment to international responsibility and international solidarity,” Merkel said of the WFP.

The UN food agency is the world’s largest humanitarian organization and it is entirely funded by donations. In 2019, the money it raised funded school meals for 17.3 million children globally and delivered 4.2 million tonnes of food to regions or countries.

Beasley is now urging donors, including governments and institutions, but also the more than 2,000 billionaires in the world – who hold a combined net worth of trillion – to donate to the WFP.

The organization has so far raised .6 billion, far below the target needed this year.

Beasley has warned that COVID-19 shutdowns are not only hindering the delivery of food but worsening other
problems, such as disrupting vaccinations and treatments for other illnesses.

“There is a grave danger that many more people will die from the broader economic and social consequences of COVID-19 than from the virus itself, especially in Africa,” Beasley has said.