‘Stop the Plunder and Start the Healing,’ UN Chief Urges in State of the Planet Speech 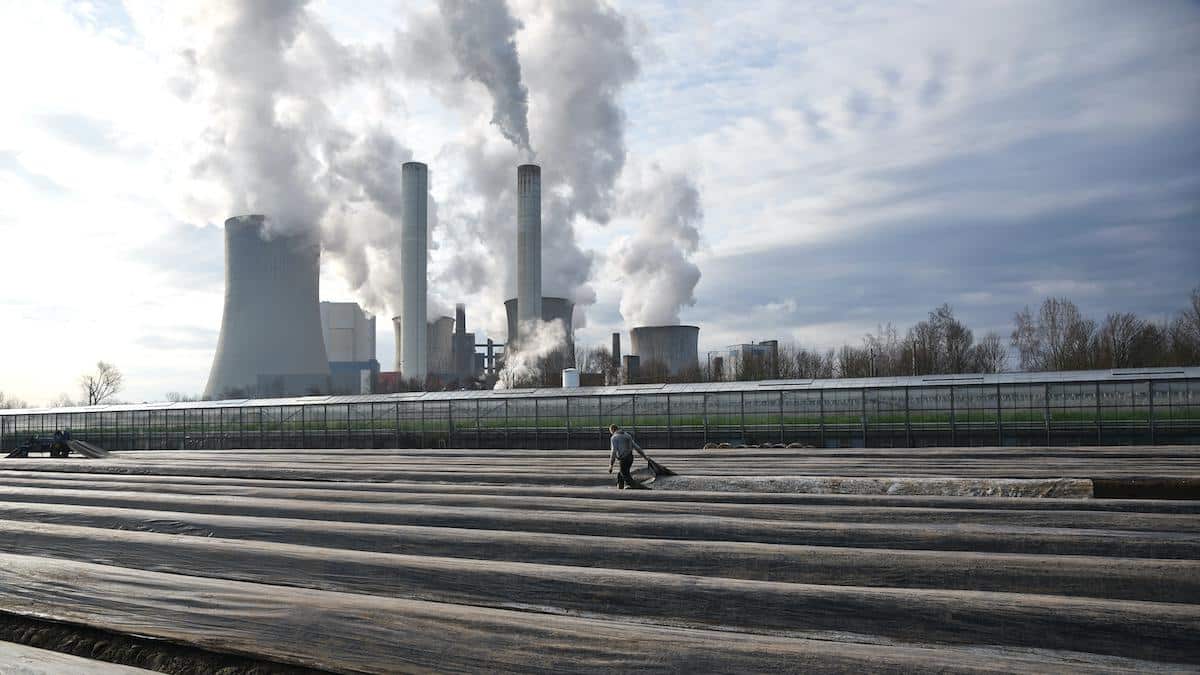 “The state of the planet is broken, humanity is waging war on nature,” he said. “Nature always strikes back, and is doing so with gathering force and fury.”

Referring to the World Meteorological Organization’s (WMO) provisional report, The State of the Global Climate 2020, that was released Wednesday, he reiterated that the last decade was the hottest on record, and that ice sheet decline, permafrost melting, vast climate fires and unprecedented hurricanes were just some of the consequences.

“Stop the plunder,” Guterres added, referring to the ongoing deforestation that is also fueling climate change. “And start the healing.”

Climate policies have failed to rise to the challenge, Guterres said, noting that emissions in 2020 are 60% higher than in 1990. “We are heading for a temperature rise of 3 to 5 degrees Celsius (by 2100).”

Yet the secretary-general sees hope for 2021, saying it’s time to “build a truly global coalition towards carbon neutrality.”

This goal will require net zero emissions of greenhouse gases by 2050. More than 110 countries are already committed to carbon neutrality by this date, he noted, representing more than 65% of emissions. Central to achieving this goal will be to encourage renewable energy by instituting a carbon price and phasing out fossil fuel financing and subsidies.

“There is no vaccine for the planet,” he said regarding the need to build a global climate action movement.

The WMO state of climate report referenced by Guterres confirms that 2020 is currently placed as the second warmest for the year-to-date when compared to equivalent periods in the past.

Headlining the global climate report is confirmation in 2020 that global heating is accelerating. Though 2016 remains the warmest year on record to date, it kicked off with a very strong El Niño warm phase, via which hotter oceans elevate global temperatures.

Four years later, these peak temperatures have continued, despite a cooler La Niña weather phase that started in September, and comparatively weak El Niño conditions. The global mean temperature for January to October 2020 was around 1.2°C above the 1850–1900 baseline.

“With 2020 on course to be one of the three warmest years on record, the past six years, 2015–2020, are likely to be the six warmest on record,” states the WMO climate report.

In the Siberian Arctic, temperatures were more than 5 degrees Celsius above average in 2020, reaching as high as 38 Celsius at Verkhoyansk in late June, provisionally the highest known temperature anywhere north of the Arctic Circle.

The lockdowns implemented to slow the coronavirus pandemic have only resulted in a “temporary reduction in emissions” in 2020, according to the report. As a result, there will be a “practically indistinguishable” slowing of the fast-increasing CO2 concentrations recorded in 2019.

“Real-time data from specific locations, including Mauna Loa (Hawaii) and Cape Grim (Tasmania) indicate that levels of CO2, CH4 and N2O continued to increase in 2020,” stated the report.

This increase comes at a time when there should be rapid cuts in emissions in line with the IPCC Special Report on Global Warming of 1.5 °C.

The report also notes that sea levels have risen at a higher rate year-on-year due partly to increased melting of ice sheets in Greenland and Antarctica.

Heavy rain and extensive flooding affected large parts of Africa and Asia in 2020, especially across much of the Sahel, the Greater Horn of Africa, the India subcontinent and neighboring areas, China, Korea and Japan. With 30 named storms (as of November 17, 2020), the north Atlantic hurricane season recorded the highest ever number of named storms.

Moreover, severe drought affected much of the interior of South America in 2020, with the badly affected areas including northern Argentina, Paraguay and western border areas of Brazil.

“Climate and weather events have triggered significant population movements and have severely affected vulnerable people on the move, including in the Pacific region and Central America,” the climate report said.