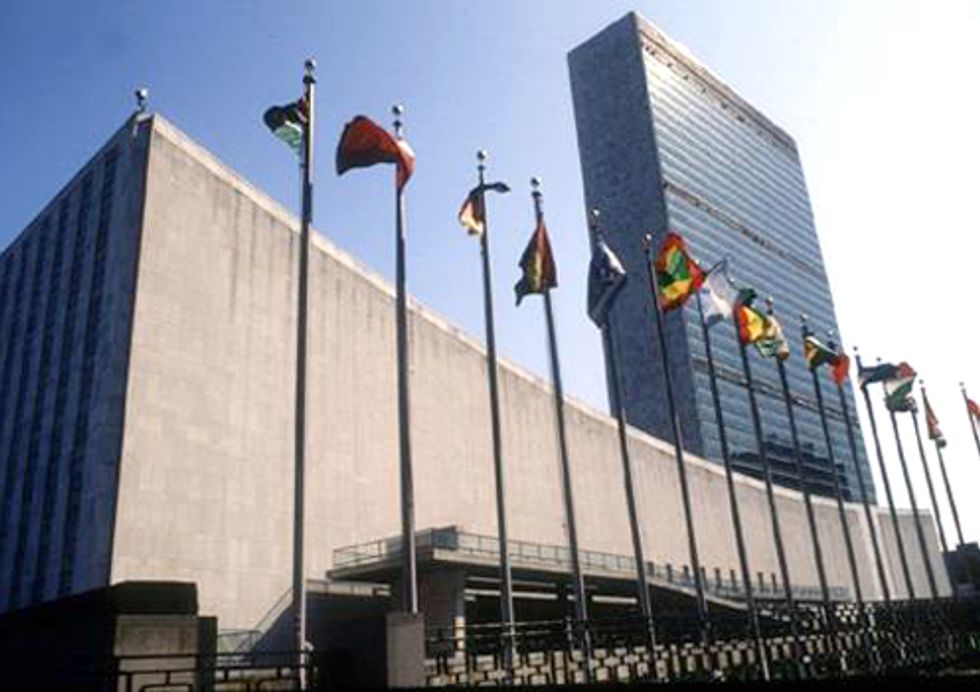 United Nations (UN) institutions and initiatives such as the Global Compact provide far too much room for influence by private corporations. Corporate lobbying within UN negotiations has managed to block effective solutions for global problems related to climate change, food production, poverty, water and deforestation. Instead, false solutions are being promoted that serve business interests, while further concentrating the control of corporations over land, resources and the lives of people.

That is the core premise of the Joint Civil Society Statement 'Ending Corporate Capture of the United Nations'‚ initiated by Friends of the Earth International and nine other organizations in the run up to the UN Rio+20 Conference.

The statement, which has circulated since April 19, is currently endorsed by more than 250 society organizations from around the world.

In response to the statement, the UN Global Compact office says it has always been careful to make clear that "the UN and the business community do not share the same core objectives; merely, that in some key areas, business, civil society, the UN, and governments have common areas of interest."

However, the initiators of the statement maintain that the UN Global Compact initiative turns a blind eye to corporate malpractices, and facilitates corporate co-optation of UN processes and outcomes.

Thus while the Global Compact claims that businesses that have signed 'adhere to internationally accepted standards', in reality many of them consistently fail to comply. That is because, contrary to what the Global Compact says, there is no credible accountability mechanism. The Global Compact only expels companies if they don’t report on human rights violations, not for perpetrating these violations as such.

According to Paul de Clerck, Corporates Campaign Coordinator with Friends of the Earth International, "The Global Compact response completely ignores the core of the message, which is that they give far too much influence to the private sector and have forgotten that it is the UN's role to protect people and nature against corporate crimes. As a result, the UN is increasingly promoting false solutions that do not serve the public interest but mainly help companies to increase their profits."

This observation is not only shared by the ten initiators of the statement but by the international NGO-community at large. In a recent statement made by the NGO Major Group at the UN Rio+20 talks in New York, civil society has warned governments and UN organizations alike precisely against the danger of corporate capture. The NGOs call on governments to adopt a strong regulatory framework for large corporations with mandatory reporting requirements and accountability mechanisms, rather than relying on mere voluntary commitments or corporate social responsibility.

Rio+20 negotiations in New York ended last week with no major agreements, but to extend the talks for another round before Rio+20 conference itself.

“We believe that if Rio+20 outcomes are expected to be the real ‘Future We Want’, the resumption of informal negotiations on May 29 will need to shift towards addressing the structural imbalance in power between corporations and UN Member States. The Green Economy is being used as a mechanism to allow corporate interests to capture the environment and development agenda at the UN," said Anil Naidoo of the Council of Canadians, one of the ten initiators of the Civil Society Statement to end corporate capture of the UN.