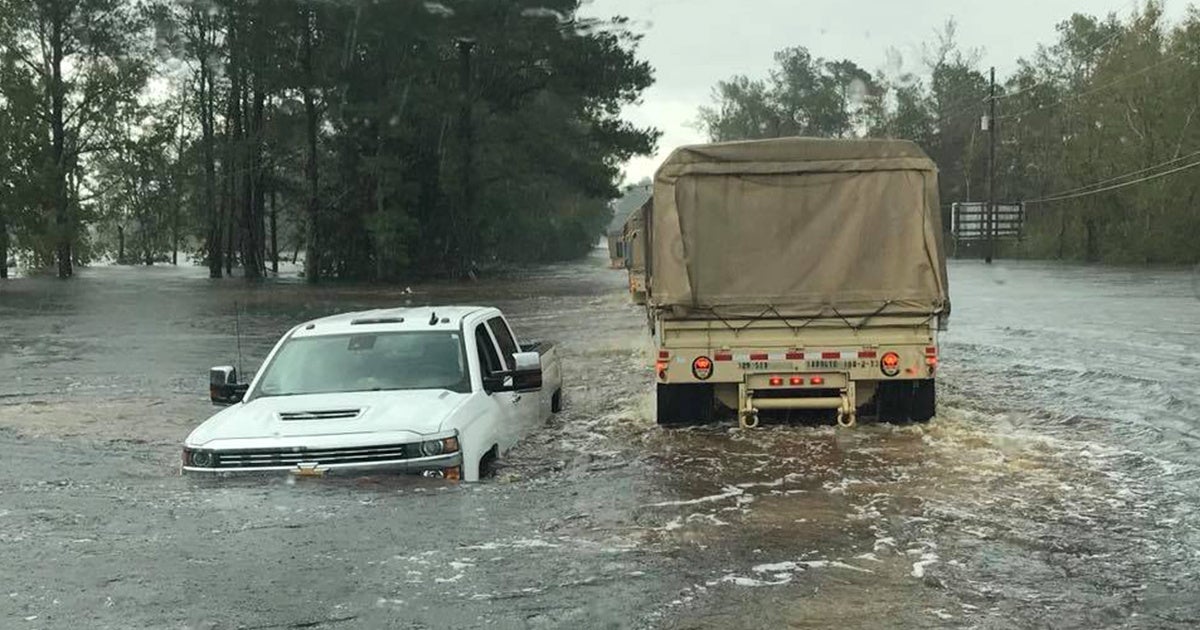 Extreme weather events impacted close to 62 million people in 2018 and displaced more than two million as of September of that year. That’s just one of the alarming findings in the UN World Meteorological Organization‘s (WMO) Statement on the State of the Global Climate in 2018.

2018 saw record sea level rise and high land and ocean temperatures, the report found. Since the WMO first began producing the report 25 years ago, carbon dioxide concentrations in the atmosphere have jumped from 357 parts per million (ppm) in 1994 to 405.5 ppm in 2017.

Speaking at the launch of the report, UN Secretary-General António Guterres used the findings to call for serious decision making from world leaders at the Climate Action Summit he is convening in New York on Sept. 23.

“Don’t come with a speech, come with a plan,” he said, according to a UN press release. “This is what science says is needed. It is what young people around the globe are rightfully demanding,” he said. Two weeks ago, youth in more than 130 countries went on strike from school to protest inaction on climate change.

The report found that flooding was the climate-related disaster that impacted the largest number of people in 2018 —more than 35 million. Hurricanes Florence and Michael in the U.S. cost around billion in damages and killed more than 100 people. Super typhoon Mangkhut killed at least 134 people and impacted 2.4 million, mostly in the Philippines.

WMO Secretary-General Petteri Taalas said that the extremes recorded for 2018 showed no sign of reversing.

“Extreme weather has continued in the early 2019, most recently with Tropical Cyclone Idai, which caused devastating floods and tragic loss of life in Mozambique, Zimbabwe and Malawi. It may turn out to be one of the deadliest weather-related disasters to hit the southern hemisphere,” Taalas said in the WMO press release. “Idai made landfall over the city of Beira: a rapidly growing, low-lying city on a coastline vulnerable to storm surges and already facing the consequences of sea level rise. Idai’s victims personify why we need the global agenda on sustainable development, climate change adaptation and disaster risk reduction.”

The report was completed with assistance from UN agencies, national weather and hydrological services and scientists from around the world. Here are some of its other key findings.

1. Temperature: 2018 was the fourth warmest year on record, and the four warmest years on record all took place between 2015 and 2018. The average global temperature is now around one degree Celsius above pre-industrial levels.

3. Sea Level Rise: The global mean sea level hit a new record and was around 3.7 millimeters higher than in 2017.

4. Arctic Sea Ice: Arctic sea ice extent hit record lows for February and January of 2018. Its maximum extent in March of that year was the third lowest in the 1979 to 2018 satellite record.

5. Food Security: The report found that climate change could reverse progress made in fighting global malnutrition. In 2017, the number of people suffering from malnutrition rose to 821 million, and this was partly caused by droughts related to 2015-2016’s El Niño.