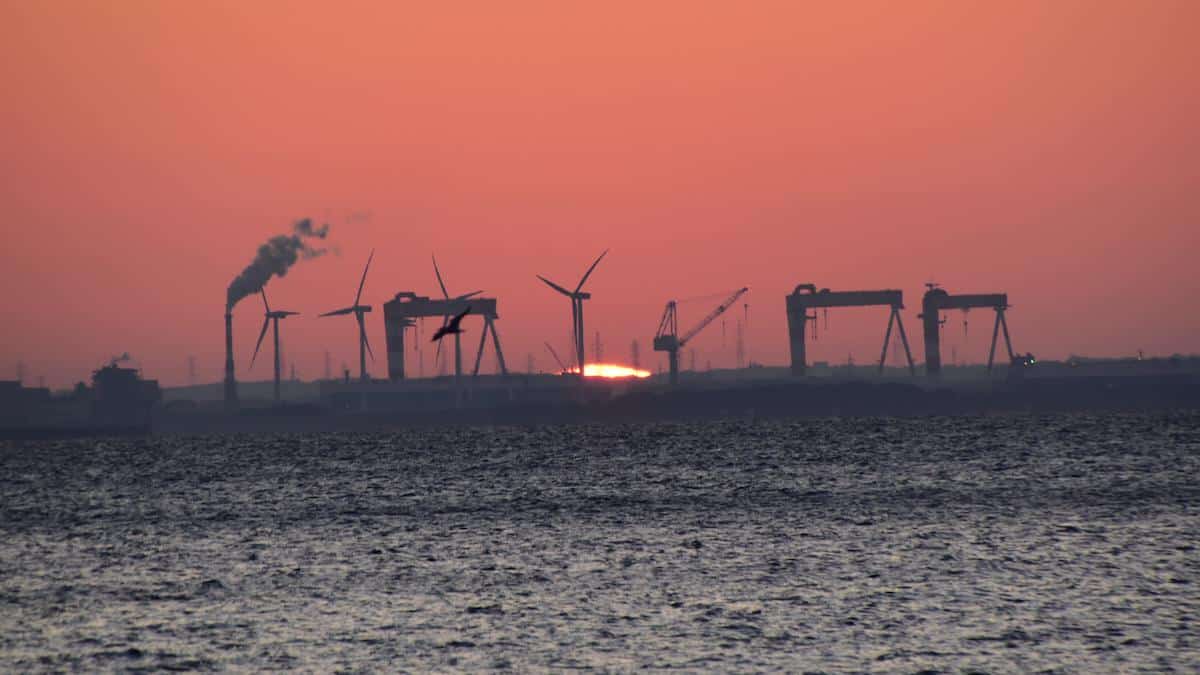 Japan is one of the countries that has tried to make changes to an upcoming UN climate report. Shí Liáng Shí Chuan / EyeEm / Getty Images

Australia, Saudi Arabia and Japan were among countries that have tried to make changes to an upcoming UN climate report outlining ways to curb global warming, environmental organization Greenpeace reported on Thursday, citing a major leak of documents.

The documents seen by Greenpeace’s Unearthed team consist of comments made by governments and other interested bodies on the draft report of an internationally composed working group of the International Panel on Climate Change (IPCC). The report is due to be released next year.

Although most of the comments submitted to the IPCC by national governments were intended to improve the report, several major coal, oil, beef and animal feed-producing nations pressed for changes to suit their economic interests, Unearthed reported.

The attempts at lobbying were brought to light just days before the COP26 climate negotiations open in Glasgow, Scotland. The conference is seen by many as crucial in determining whether human-made global warming will cause irreparable damage to the planet. 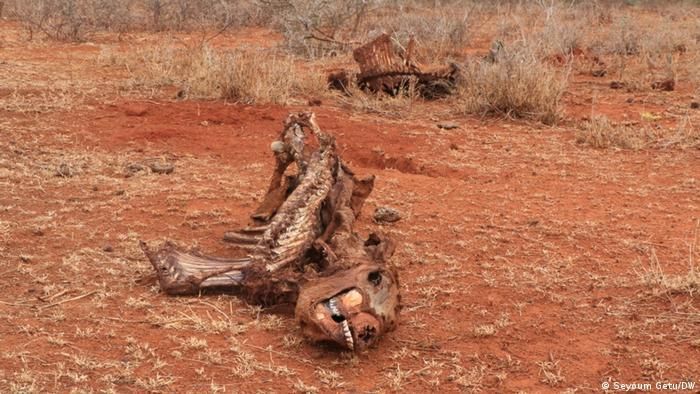 Drought in many countries is being made worse by the effects of global warming.

What Did Some Countries Say?

In one comment seen by Unearthed, a senior official from Australia questioned the report’s finding, considered as incontrovertible by scientists, that phasing out coal-fired power stations was a significant step toward reducing greenhouse gas emissions that drive global warming. Australia derives a large part of its national income from coal exports.

Major beef and animal feed producers Brazil and Argentina lobbied the IPCC team to remove mention of plant-based diets and reduction of meat and dairy consumption as being beneficial to the climate, Unearthed said.

The leaked comments showed Saudi Arabia, Iran, Australia, Japan and OPEC, a group of petroleum exporting countries, all arguing that carbon capture and storage could be used to prevent greenhouse gas emissions from industrial sites rather than stopping CO2 production at the source. This goes against research saying that previously employed methods of keeping CO2 out of the atmosphere have been largely unsuccessful.

OPEC is particularly against phasing out fossil fuels and, according to the leaks, told the report authors to cut the sentence: “More efforts are required to actively phase out all fossil fuels in the energy sector, rather than relying on fuel switching alone.”

What Do Climate Scientists Say?

The vast majority of climate scientists are of the opinion that a rapid phaseout of fossil fuels is necessary if the world is not to suffer from the catastrophic effects of global warming, many of which have become apparent in the past years.

In its draft Summary for Policymakers, which was itself leaked earlier this year, the IPCC said limiting warming to 2 degrees Celsius (3.6 degrees Fahrenheit) and 1.5 degrees Celsius will “involve substantial reductions in fossil fuel use, major investments in low-carbon energy forms, switching to low-carbon energy carriers and energy efficiency and conservation efforts.”