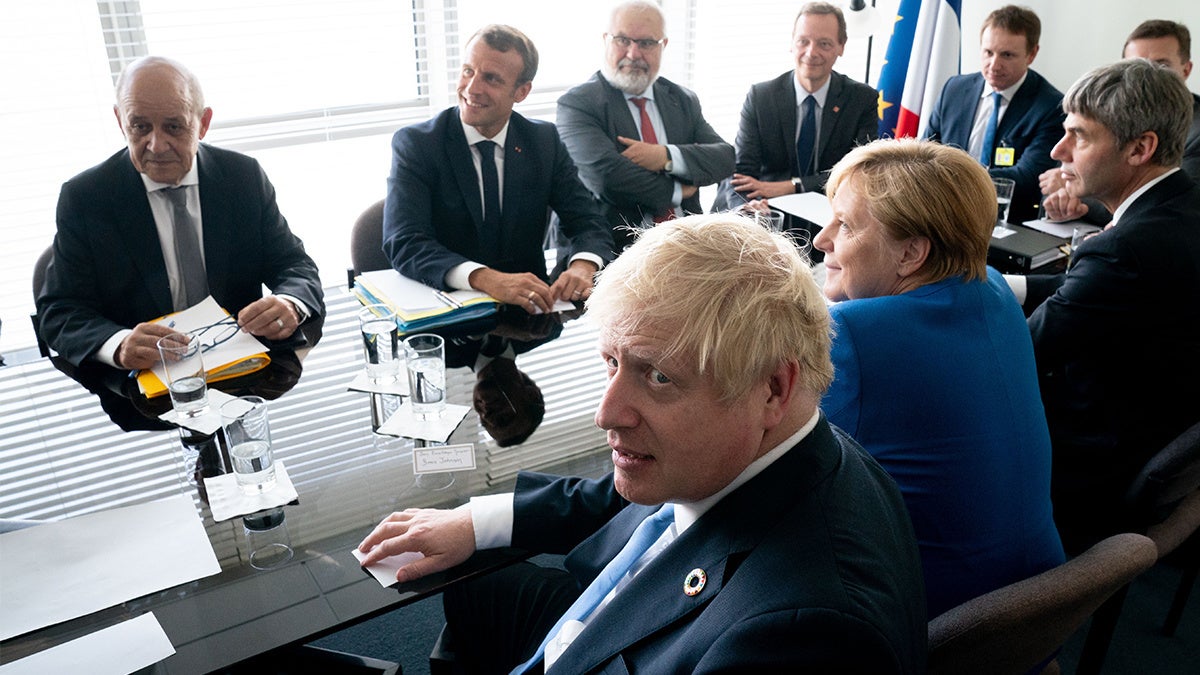 The promises made by major economies at the UN Climate Action Summit fell “woefully short” of what is needed to address the climate crisis, The New York Times reported Monday.

China did not increase its commitments under the Paris agreement, India made no pledge to reduce its use of coal and the U.S. did not speak at all.

“Their lack of ambition stands in sharp contrast with the growing demand for action around the world,” World Resources Institute head Andrew Steer told The New York Times of key players.

Greenpeace International concluded that world leaders “did not deliver what was needed” and said that popular pressure would increase until they do.

“Young people will continue to be heard on the streets, in their homes and in their schools. Notice is hereby given: there is no longer anywhere to hide, because we the people will be watching you,” Greenpeace International Executive Director Jennifer Morgan said in a press release.

However, some important commitments were made during the summit. Here is a rundown of some of the most notable.

“Today in this hall, the world saw clear ambition and initiatives,” he said, as Climate Home News reported.

But he also acknowledged that more needed to be done.

“We need more concrete plans from more countries,” he said.

In particular, he called for no new coal plants to be built after 2020.

“The large number of coal power plants still projected to be built are a looming threat to us all,” he said.