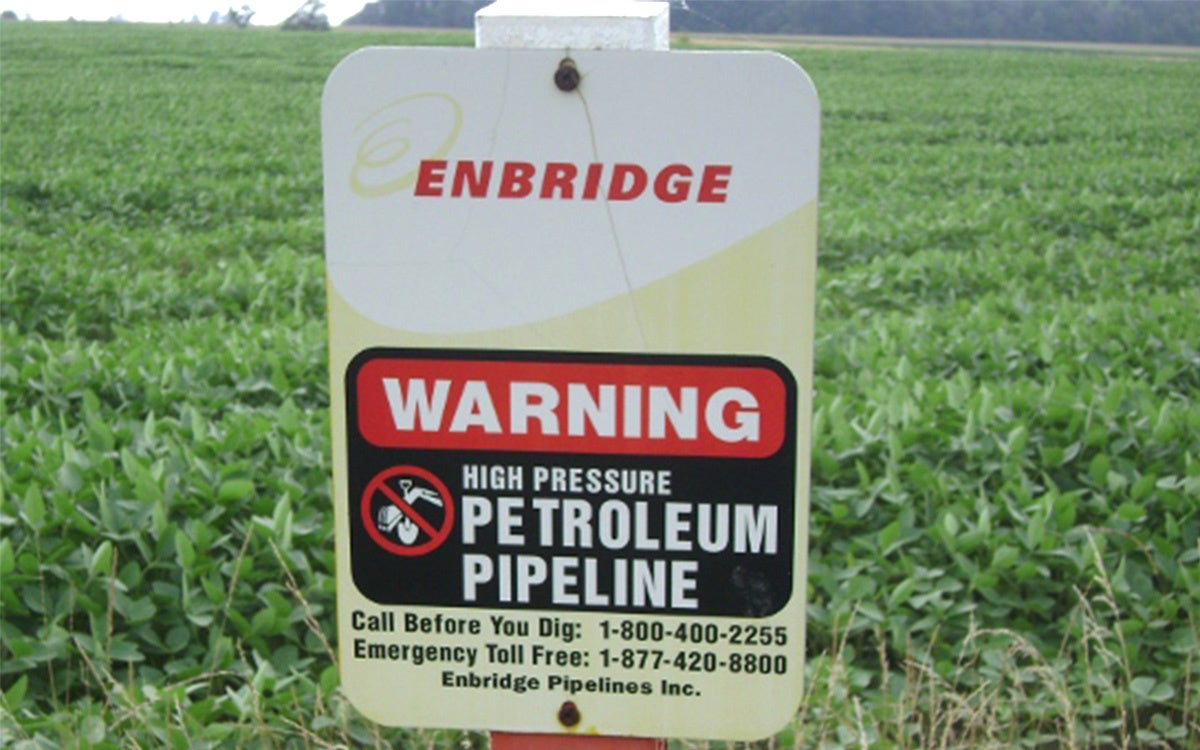 An economic impact study of Enbridge’s proposed Line 3 replacement pipeline released by the University of Minnesota Duluth (UMD) was financed by an Enbridge-backed business group to which UMD has multiple close ties, all which the study failed to disclose, according to a new report.

The report from the nonprofit watchdog group Public Accountability Initiative (PAI) documents the major undisclosed conflicts of interest surrounding the UMD study, including that the group that requested the study and paid UMD for it, the Area Partnership for Economic Expansion (APEX), is closely tied to and funded by Enbridge, and that, along with Enbridge, UMD is a dues-paying members of APEX, giving it $30,000 a year.

The results of the study that the Enbridge-backed APEX paid UMD to produce have been pushed by APEX and other Line 3 boosters in the media and in public hearings. Other fossil fuel corporations that have publicly supported the pipeline, such as Allete’s Minnesota Power, also have close ties to UMD and APEX, the report shows.

“The conflicts of interest surrounding this study are huge,” said Derek Seidman, a research analyst at PAI and author of the report. “Public universities exist for the purpose of public education and the public good, not as promotional vehicles for industry-backed research. People making up their minds about Line 3 deserve to have their public institutions support more responsible and transparent studies that aren’t so closely linked to the very entities aiming to profit off of the pipeline.”

The report highlights other major conflicts of interests surrounding the UMD study, including that the Duluth News Tribune, the Twin Ports region’s main newspaper which has published favorable editorials and op-eds on Enbridge’s Line 3 proposal that cite the results of the UMD study, is a paying member of APEX alongside both Enbridge and UMD. Duluth News Tribune publisher Neal Ronquist sits on the APEX board alongside Enbridge and UMD.

The Duluth News Tribune has failed to disclose these major conflicts of interest in its coverage of Line 3 and the UMD study, especially the facts that the Tribune is a member of and funds the very group—on whose board it sits, alongside Enbridge and UMD—that commissioned the UMD study.

“These are stark professional and ethical failings on the part of the Duluth News Tribune and its reporting on Line 3 and the UMD study,” said Seidman. “People making up their minds about Line 3 deserve to know if their leading media sources, which ideally they should trust, have major conflicts of interest around coverage of the topic.”

The report also analyzes the UMD study’s methodological flaws, including its use of IMPLAN, a modeling program that can be easily manipulated to arrive at varied results, and its reliance on inputs provided by Enbridge—the very company behind the Line 3 pipeline—to generate the study’s findings. The study also doesn’t take into account the likely costs associated with environmental damage, declining property values, and emissions that the pipeline will surely create.