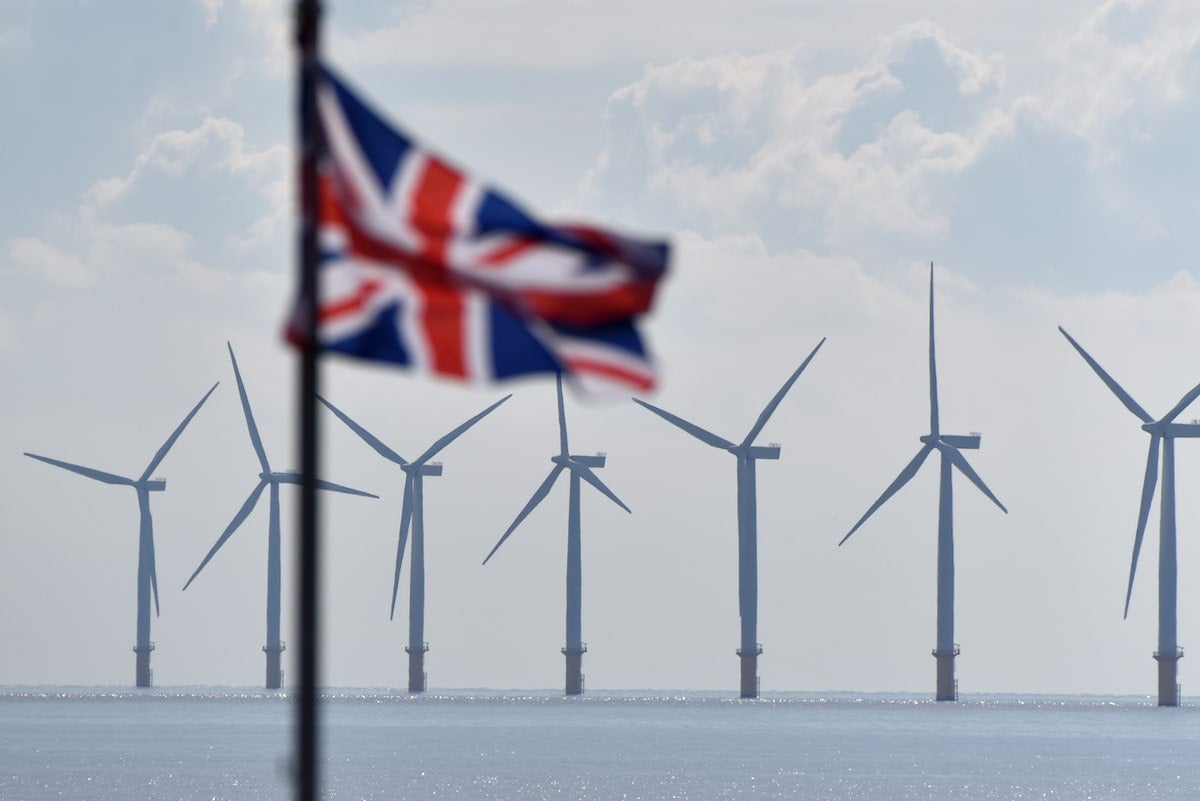 A crown estate renewable energy deal in the UK directs some profits from wind and wave power operations to the Crown Estate. This year, an unexpected surplus from six new offshore wind farm lease agreements, worth £1 billion ($1.23 billion USD) per year for at least three years, will be redirected to the “wider public good” as announced by a Buckingham Palace spokesperson.

The surplus funds’ exact amount is unknown, but it could be several million, as reported by The Guardian.

The wind farm deal stems back to a 2004 Parliament act that gives the monarchy rights to collect royalties on wind and wave energies. Public funding for the Royal Family is based on a temporarily increased 25% (typically 15%) of the independently run Crown Estate’s profits, some of which come from the wind farm deal.

The additional money from the six offshore wind farm leases is from firms paying for the opportunity to build wind farms on Crown Estate properties. The new wind farms are expected to power over 7 million homes by the end of this decade, Reuters reported.

“The UK’s offshore wind achievements to date are nothing short of remarkable, and this next generation of projects point to an even more exciting and dynamic future,” Dan Labbad, CEO of The Crown Estate, said in a statement on the new wind farm leases. “They demonstrate the far-reaching value that our world-class offshore wind sector can deliver for the nation: home grown energy for all, jobs and investment for communities, revenue for the taxpayer, clean energy for the benefit of the environment and a considerate, sustainable approach which respects our rich biodiversity.”

As the cost of living crisis in the UK leaves many people struggling to pay for heat, food, and other necessities, a Buckingham Palace spokesperson announced on behalf of King Charles that the surplus funds will not be collected for the Sovereign Grant and should instead be used for the public.

Meanwhile, BBC reported that the Treasury is reviewing the percentage of Crown Estate funds that will determine public funds for the Royal Family. The percentage increased from 15% to 25% in 2017 to cover Buckingham Palace repairs. The Royal Trustees re-evaluate the Sovereign Grant every five years. A decision on the percentage is expected within a few months.

These Artists Are Turning Their London Street Into a Solar Power Station
The climate crisis, the energy crisis in Europe and rising
By Cristen Hemingway Jaynes
Emirates Successfully Tests Flying Boeing 777 Plane on Sustainable Jet Fuel
The airline Emirates has successfully tested flying a Boeing 777-300ER
By Paige Bennett
BP Says Ukraine War and IRA Could Spur Energy Transition
When Russia’s invasion of Ukraine led to gas shortages and
By Olivia Rosane