Should Vegans Have the Same Protections as Religious People? A ‘Landmark’ Case Will Decide 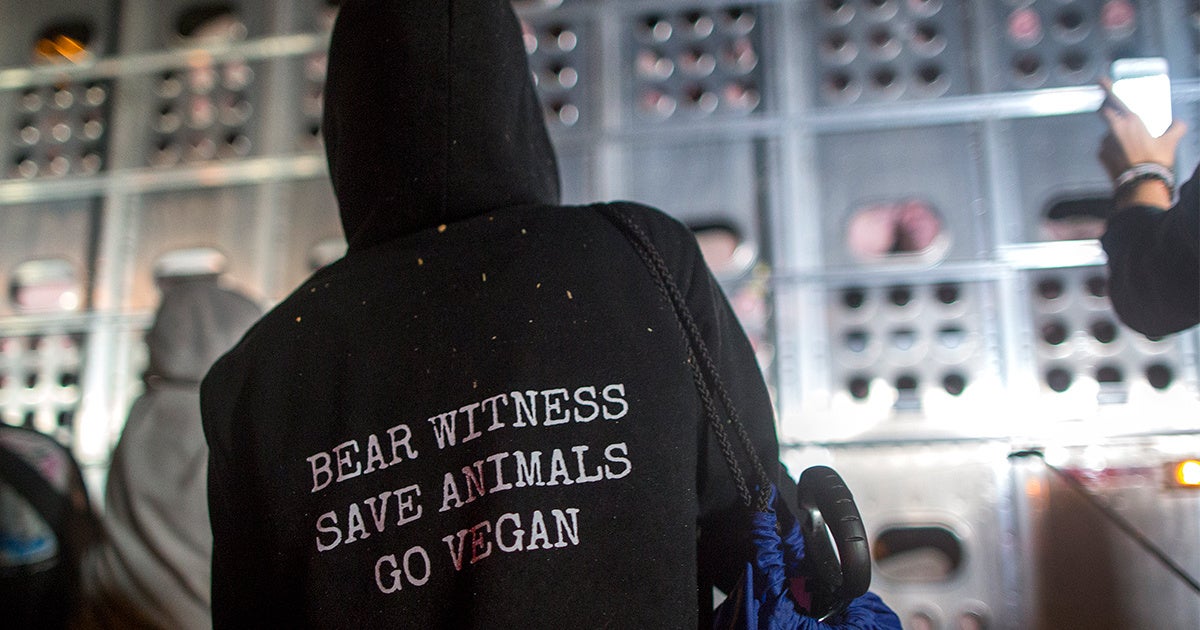 The question of whether vegans have the same anti-discrimination protections as religious people under UK law will be answered at an employment tribunal next March—the first case of its kind in Britain.

Jordi Casamitjana, 54, is an ethical vegan who claims he was dismissed in April by his former employer
League Against Cruel Sports “after I blew the whistle that their pension fund was being invested in companies involved in animal testing,” he wrote on his crowdfunding page.

"I am an Ethical Vegan who was dismissed by an Animal Welfare charity after I blew the whistle that their pension fund was being invested in companies involved in animal testing". Read about Jordi Casamitjana's case on CrowdJustice: https://t.co/mSf8h6CGDF

In response, the animal welfare charity told CNN it is a “vegan friendly employer.” A spokesperson said that Casamitjana was fired for “gross misconduct,” not for his dietary preferences.

“The discussion about veganism being a ‘philosophical belief’ is a thought-provoking one which many of our staff will be interested in—however this debate has absolutely no connection with why Mr. Casamitjana was sacked,” the spokesperson added.

“Some people only eat a vegan diet but they don’t care about the environment or the animals, they only care about their health,” Casamitjana, who has been an ethical vegan for 17 years, explained the
BBC.

“I care about the animals and the environment and my health and everything,” he added. “That’s why I use this term ‘ethical veganism’ because for me veganism is a belief and affects every single aspect of my life.”

Under UK law, veganism must adhere to the following points to qualify as a philosophical belief:

Casamitjana’s law firm, Bindmans LLP, said in a press release it was “bringing a landmark case.”

“If successful, the case will protect ethical vegans from discrimination on the grounds of their belief,” the firm said.

Interestingly, Casamitjana’s case has legs. When Quartz presented this question to three philosophers, they all agreed that veganism met the requirements of a philosophical belief and deserved the same legal protection as religion.

“I think it’s a sounder belief than any of the religions,” Peter Singer, utilitarian philosopher at Princeton University, told the publication. “I think veganism rests on a strong moral foundation. It’s clearly a deep belief, it affects your life and the way you behave and outlook on the world, and I think should count as philosophical belief.”

If the tribunal also agrees, the discrimination claim will proceed to a full trial, according to the BBC. Casamitjana’s hearing is set for March 13 and 14.

There was similar case in the U.S., in which a court rejected the argument that veganism was merely an eating habit. In
Chenzira v. Cincinnati Children’s Hospital Medical Center, a federal district court in Ohio found that the sincerely held belief of a vegan employee—who was fired for rejecting the flu vaccine because it was grown in chicken eggs—may support a religious discrimination claim and merited protection under the law. The case was ultimately settled out of court in 2013.

Why do people hate #vegans?