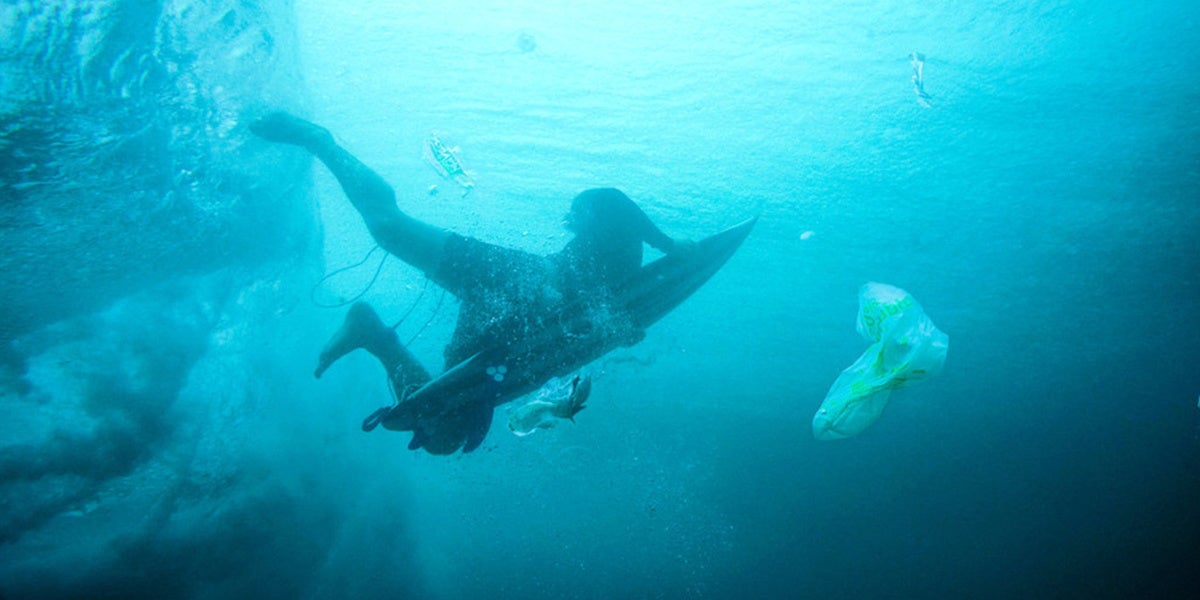 In a speech Sunday night, British Prime Minister Theresa May announced her government would earmark £61.4 million towards cleaning the world’s oceans of plastics, Resource reported Monday.

The announcement came the night before the start of the 2018 Commonwealth Heads of Government meeting from April 16 to 20. May hoped to encourage other Commonwealth countries to join the Commonwealth Clean Oceans Alliance (CCOA) through which the funds will be directed.

The CCOA was established by the UK and Vanuatu to tackle plastic pollution. So far, Ghana, New Zealand, and Sri Lanka have also decided to join, May announced in Sunday’s speech.

“This week we will look closely at how we can tackle the many threats to the health of the world’s oceans, including the scourge of marine plastic pollution,” May said, as the Independent reported.

May further called plastic pollution “one of the most significant environmental challenges facing the world today.”

The fund will be divided in three parts: £25 million towards researching the science and economics of marine plastic pollution, £20 million to prevent plastic and other pollutants from industry in developing countries from reaching the ocean, and £16.4 million to improve waste management in the UK so that plastics don’t enter the ocean through rivers.

May also hopes to encourage the 52 countries in the Commonwealth to join the UK in banning microbeads and restricting plastic bag use.

“The UK public has shown passion and energy in the fight against plastic waste, and I believe the Commonwealth is uniquely placed to further this transformative action,” May said Sunday.

The UK has taken a leadership role in the last year in raising awareness of the ocean plastic problem and taking action.

In 2017, Attenborough described a particularly devastating scene of a young albatross being fed.

“There is a shot of the young being fed and what comes out of the beak of the adult? Not sand eels, not fish, and not squid, which is what they mostly eat, but plastic. It’s heartbreaking. Heartbreaking,” he said.

The series so moved Queen Elizabeth II that she moved in February to ban plastic straws and bottles on all royal properties, including public cafes.

But the UK isn’t the only country mobilizing around the problem. The focus of Earth Day 2018 is ending plastic pollution by Earth Day of 2020, which will mark the day’s 50th anniversary.