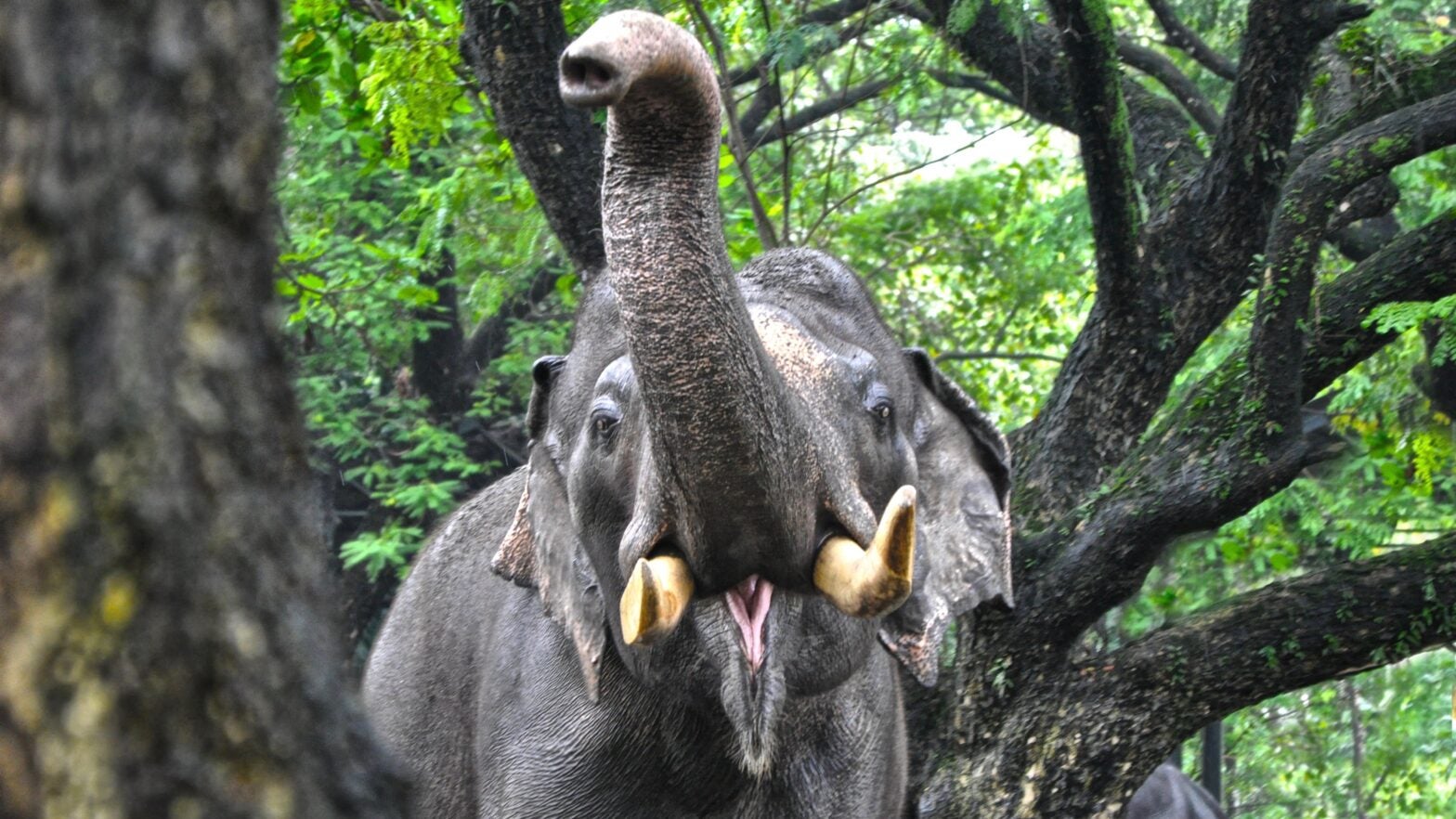 The UK instituted the world’s toughest ban on ivory last year which eliminated all sales of ivory and rankled collectors and dealers. Antique dealers sued in court to be able to continue to sell existing ivory and argued that the ban violated European law. The high court in the UK, however, struck down that argument earlier this week and said the UK’s ban is fully legal, as The Guardian reported.

The ivory trade leads to illegal poaching and the slaughter of nearly 20,000 African elephants every year, according to The Sun. However, the Friends of Antique and Cultural Treasures Limited (FACT) — a group of dealers and collectors — argued that the law was unnecessarily overbearing and impinged on their rights to collect and sell cultural heritage objects, as The Art Newspaper reported.

The collectors also argued that trading cultural heritage objects does not support or influence the market for illegally poached ivory. Conservation groups countered that if the ban were watered down at all, it would breathe new life into the illegal poaching trade, as The Guardian reported.

“I welcome today’s ruling by the high court which upholds the UK’s commitment to ban the ivory trade,” said Theresa Villiers, the UK’s environment secretary, said in a government statement. “We will move forward and make sure the ban comes into operation as soon as possible to protect wildlife and the environment.”

FACT argued that the European Union’s decision to allow the buying and selling of ivory that was harvested prior to 1947 prohibited the UK from taking on a more stringent rule. The court, however, did not agree with that argument, as The Art Newspaper reported.

“We are, of course, disappointed with the outcome but are pleased that the judge has agreed with a number of our submissions,” said Richard Pike, a lawyer representing FACT, according to The Art Newspaper.

Investigators have found that poachers disguise tusks from newly killed elephants as antiques to get around trading bans. The difficulty in discriminating antique ivory from new ivory means that the exemption for older pieces still supports illegal poaching, as The Independent reported.

The ban became a priority for the UK government last year after a 2017 report by the Environmental Investigation Agency found that the UK is the world’s largest exporter of legal ivory and sells to hotspots in Asia like Hong Kong and China, according to The Independent.

Mary Rice, the chief executive of the Environmental Investigation Agency, praised the court’s decision: “This is a victory for common sense and one which maintains the UK’s position as a global leader when it comes to fighting the illegal ivory trade,” as The Guardian reported.

Conservationists estimate that 55 African elephants are killed every day for their Ivory. Those numbers that are decimating elephant populations have caused a number of governments to follow the UK’s Ivory Act. The European commission is weighing stricter regulations, while Singapore, Australia and New Zealand, have similar legislation pending, according to The Guardian.

“We are delighted to hear that the high court has rejected the antiques lobby’s bid to overturn the Ivory Act,” said David Cowdrey, the head of policy and campaigns at the International Fund for Animal Welfare, to The Guardian. “It is a fantastic day for elephants, and for everyone that has fought so hard to make the UK’s ivory ban one of the toughest in the world.”