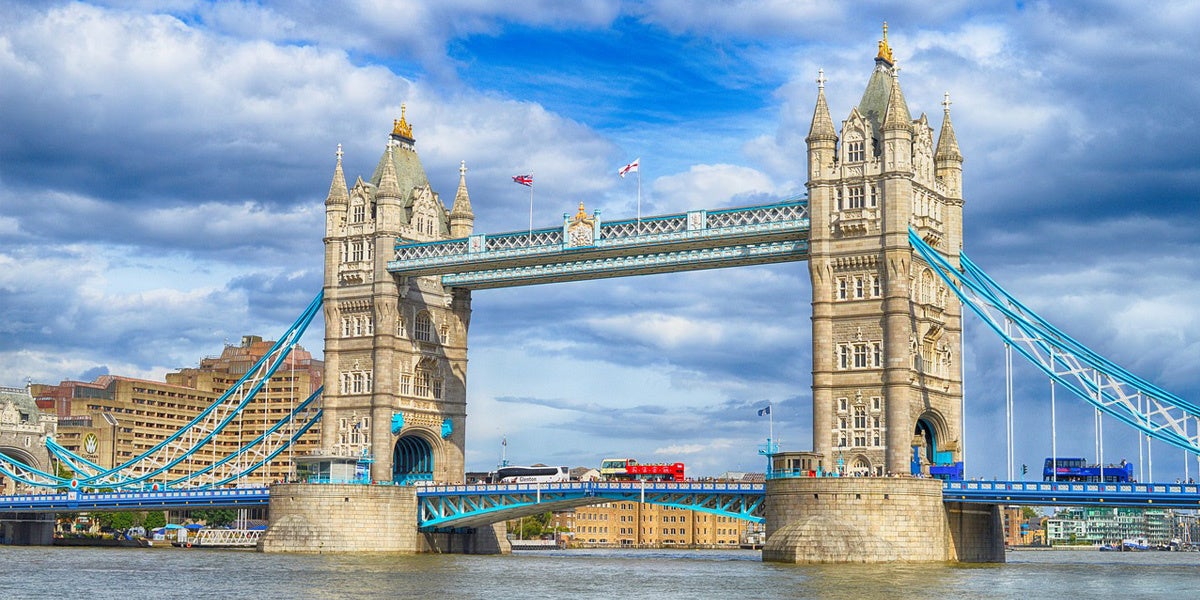 With one foot out the Brexit door, the UK is secretly trying to weaken EU commitments to the Paris agreement in a move branded “rude” by one member of European parliament (MEP), The Guardian reported Wednesday.

The plan was confirmed by leaked documents viewed by The Guardian.

Vice chair of the European parliament’s environment committee Benedek Jávor did not mince words in criticizing the UK’s proposal.

“This approach would risk failure in our efforts to reach even moderately ambitious overall targets, while the higher—and beneficial targets—that we need to strive for could become lost altogether,” Jávor said. He further called it “rude” for the country to try and weaken regulations it would only be beholden to until it formally leaves the EU when Brexit goes into effect.

The revelation also raises concerns about the UK’s commitment to fighting climate change in a post-Brexit world.

Unlike their counterparts in the U.S., UK conservatives currently in power have rhetorically embraced global environmental action.

In a speech reported by The Guardian at the UN last September, conservative Prime Minister Theresa May spoke out against President Donald Trump’s plans to leave the Paris agreement, for example.

The UK has also emerged as a leader in the global fight against ocean plastics this year, announcing in April a plan to end the sale of single-use plastics like straws and drink stirrers.

But some are concerned that the government’s actions won’t match its words, and this move confirms those fears.

“This sneaky, behind-the-scenes amendment indicates a government that likes to pretend it is a global leader but will not take the strong policy action needed to deliver the necessary change,” shadow international trade and climate spokesman Barry Gardiner told The Guardian.

These concerns were further supported by a recent risk analysis commissioned by Friends of the Earth that found that Brexit is likely to weaken UK environmental regulations. The analysis found that a 25-year environment plan launched by May and touted by Gove was vague and less ambitious than current EU law.