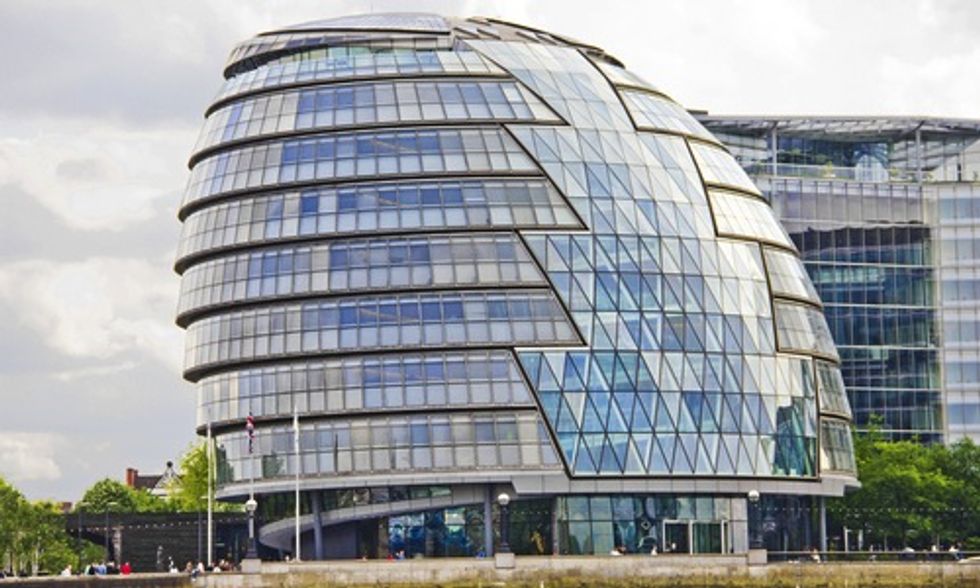 One of the United Kingdom's ministers wants the government to lead the way in deploying renewable energy—to the tune of 4 million solar panels.

Energy Minister Greg Barker said he will announce plans in 2014 for the government estate and the rest of the United Kingdom, according to The Telegraph.

“We need to make the government itself a leader in solar deployment," Barker said “Government public buildings should be at the forefront of the move to renewable energy ... next year you can expect to hear more from me on my ambitious plans to ensure the government estate plays its part in the decentralized energy revolution.

The Solar Trade Association of the United Kingdom estimates 1 gigawatt (GW) of solar energy would total about 4 million panels. If officials decide on solar farms, it would take up to 6,000 acres of land, or the size of 3,000 soccer fields, the group estimates.

“The government is sitting on huge potential, we need to do much more," Barker said.

Barker won't limit the deployment—it could include commercial sites, schools, hospitals and more. He wants Britain to install 22 GW of solar energy by 2020.

“Solar farms have an important role to play delivering green power at low cost," Leonie Greene of the Solar Trade Association said. "Done well, solar farms can also actively help boost British biodiversity by providing wildlife sanctuaries. Only 5 percent of the land a solar farm is on is taken up with fixings, so 95 percent of the land remains available to other uses. The solar industry is moving to make sure much of that land is used to help our threatened flora and fauna."

Barker hasn't released a specific timetable for widespread deployment, and it's not considered "an official government target," according to The Telegraph. It wouldn't be a surprise if a potential announcement would be met with resistance. Just a month ago, Prime Minister David Cameron was quoted as saying aides should "get rid of this green crap" from energy bills.

Still, the idea is already earning its fair share of support.

"By helping schools, communities and offices to become generators of their own power, we can escape the grasp of the greedy Big Six energy companies and beat climate change," Andrew Pendleton, Friends of the Earth's head of campaigns, said.

"But ministers can and must go further and create the right climate for investors large and small to develop the UK's massive renewable power potential."