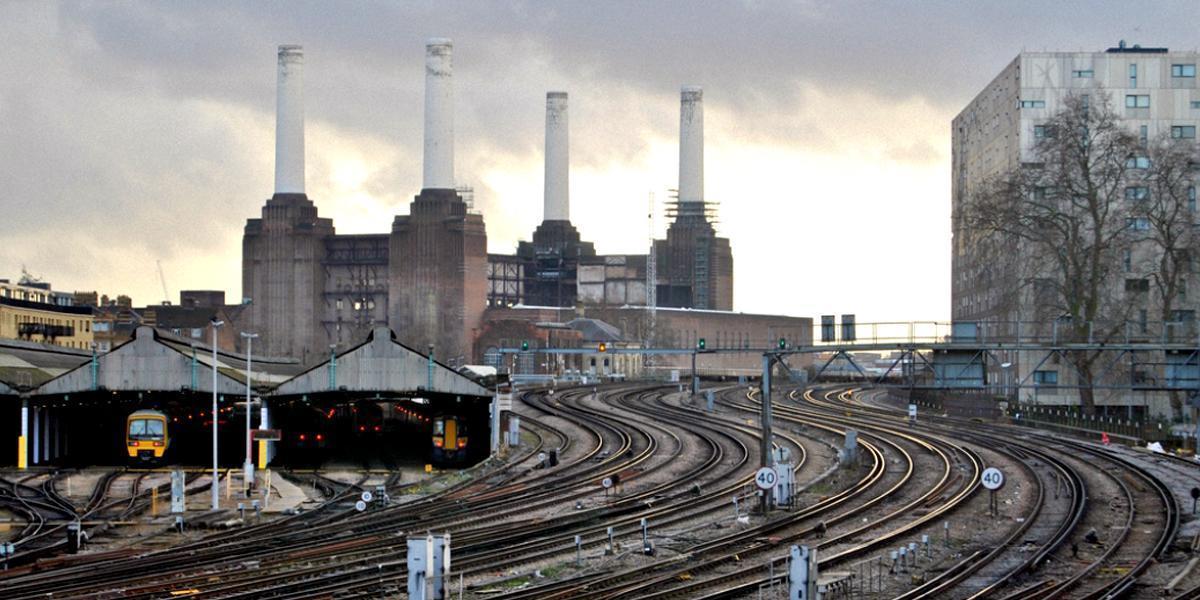 The United Kingdom’s grid operator just announced an incredible prediction—April 21 is probably going to be the country’s first
coal-free day since the Industrial Revolution.

“Great Britain has never had a continuous 24 hour period without #coal. Today is looking like it could be the first,” according to a
tweet from the National Grid’s Electricity National Control Centre.

The National Grid confirmed with the
Mirror that Friday is on track to be “the first time the UK has been without electricity from coal since the world’s first centralized coal fired generator opened at Holborn Viaduct in London in 1882.”

“The first day without coal in Britain since the industrial revolution marks a watershed in the energy transition,” Hannah Martin, head of energy at Greenpeace UK, told the Guardian. “A decade ago, a day without coal would have been unimaginable, and in 10 years’ time our energy system will have radically transformed again.”

The UK intends to phase out the polluting fossil fuel, with plans to switch off its last coal power station in 2025 in order to meet climate commitments.

“The direction of travel is that both in the UK and globally we are already moving towards a low carbon economy. It is a clear message to any new government that they should prioritize making the UK a world leader in clean, green, technology,” Martin added.

Great Britain’s use of
renewable energy has vastly expanded in recent years and the country is now a world leader in offshore wind. And last month, the nation’s large expanse of solar fields and rooftop panels reached a milestone when the amount of electricity demanded by homes and businesses was lower in the afternoon than at night.