UK Bans All New Petrol and Diesel Cars by 2040 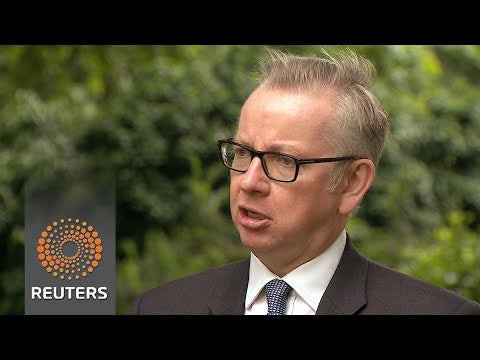 The UK has followed France in banning the sale of new petrol and diesel cars by 2040, as part of its plan to tackle chronic air pollution in cities. The government has been coming under intense pressure to act, with an estimated 40,000 people dying prematurely a year from air pollution.

A government spokesman told the press, “Poor air quality is the biggest environmental risk to public health in the UK and this government is determined to take strong action in the shortest time possible.

“That is why we are providing councils with new funding to accelerate development of local plans, as part of an ambitious £3bn [$3.9 billion] program to clean up dirty air around our roads.”

But critics have said the ban is already “too little too late,” with many highly critical of the proposals.

“Air pollution is poisoning our children and leading to causing avoidable deaths across the country,” said Jenny Randerson, opposition Liberal Democrat shadow transport secretary. “Instead of properly fighting this silent killer, the government has flip-flopped, offering tax breaks for cars that they are now banning. The government’s feeble attempts to tackle air pollution are too little too late.

“The Liberal Democrats have called for all new diesel sales to end by 2025 and a scrappage scheme to help drivers convert to greener vehicles. We are serious about fighting air pollution, this government is not.”

Areeba Hamid, the clean air campaigner at Greenpeace, added, “The high court was clear that the government must bring down toxic air pollution in the UK in the shortest possible time. This plan is still miles away from that.”

The Government plan will be released on Wednesday after it was forced in the courts to release its clean air strategy after months of legal in-fighting. A judge had ruled that the government’s original plans were so bad as to be unlawful.

“A clear policy to move people towards cleaner vehicles by banning the sale of petrol and diesel cars and vans after 2040 is welcome, as is more funding for local authorities,” said James Thornton from ClientEarth, the campaign group that has pursued the government through the courts over air quality.

“However, the law says ministers must bring down illegal levels of air pollution as soon as possible, so any measures announced in this plan must be focused on doing that.”

But as I recently blogged, many experts believe that the internal combustion engine will not exist by 2040.

David Bailey, an industry expert, told the BBC this morning exactly the same thing: “This sets a very clear direction of travel, but petrol and diesel cars won’t exist by 2040.”