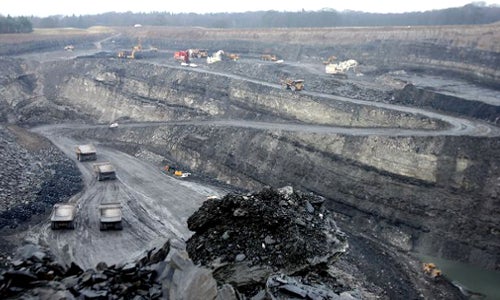 First it was President Obama, standing before the American people at Georgetown University in June, telling us that it was time to act on climate. As one of the pillars of the climate action plan, President Obama pledged to end public financing for coal projects overseas, except in very specific situations. This was later backed up by a declaration by the Treasury Department. 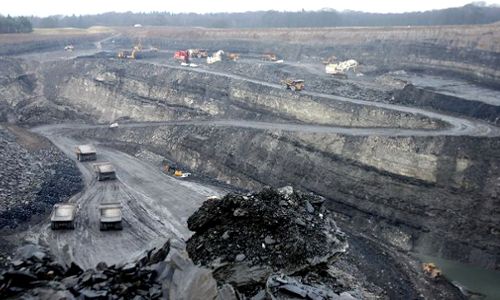 Echoing bans from the U.S. and others, today, UK climate secretary Ed Davey announced the UK would end international financing for coal projects.

Next, five Nordic countries came out with a similar plan, calling for an end to throwing money away on dangerous coal projects.

Multilateral development banks were the next to announce that they would no longer be investing in coal projects overseas. The World Bank released its new energy strategy, and and then the European Investment Bank piggybacked. Just like dominoes, public support for coal has been falling all across the world.

And today UK’s public financing for coal is the next domino to teeter over.

At the Warsaw Climate Change Conference (COP 19) this morning, UK climate secretary Ed Davey announced that the UK would end international financing for coal projects except in exceptional circumstances.

“Despite the coal industry’s best efforts, there is a growing, global consensus to stop wasting public money on dirty coal that sickens communities, pollutes our air and water, and threatens our children’s future,” said Sierra Club Executive Director Michael Brune.

This is a bad sign for coal but a great sign for our health, our climate and our planet. Burning coal emits toxic pollution into the air that leads to health problems like asthma and cancer. It also releases toxic mercury that rains down onto rivers and streams and contaminates the fish that we eat. Coal burning is also responsible for nearly one-third of U.S. carbon emissions—the air pollution that is the main contributor to climate disruption.

Finally, this reality is catching on. Governments and financial institutions are facing the reality that coal kills, and our future and our children’s future depend on transitioning away from the dirty and dangerous fuel.

The UK’s banking arm, the Export Finance department has approved over $100 million for coal projects since Oct. 2011, according to the department’s own annual reports. Those have all been in the form of coal mining projects in Russia. This new announcement would not only halt the funding for these projects, but it would also prevent any future investment in similar projects, aside from exceptional circumstances.

This is worth celebrating, and it’s not the last domino to fall. The European Bank for Reconstruction and Development, another multilateral development bank, should be the next to change its energy strategy and cut off spending on dangerous coal projects. It has become clear that coal is not a sound or safe investment, and finally we’re putting our money where our mouth is.