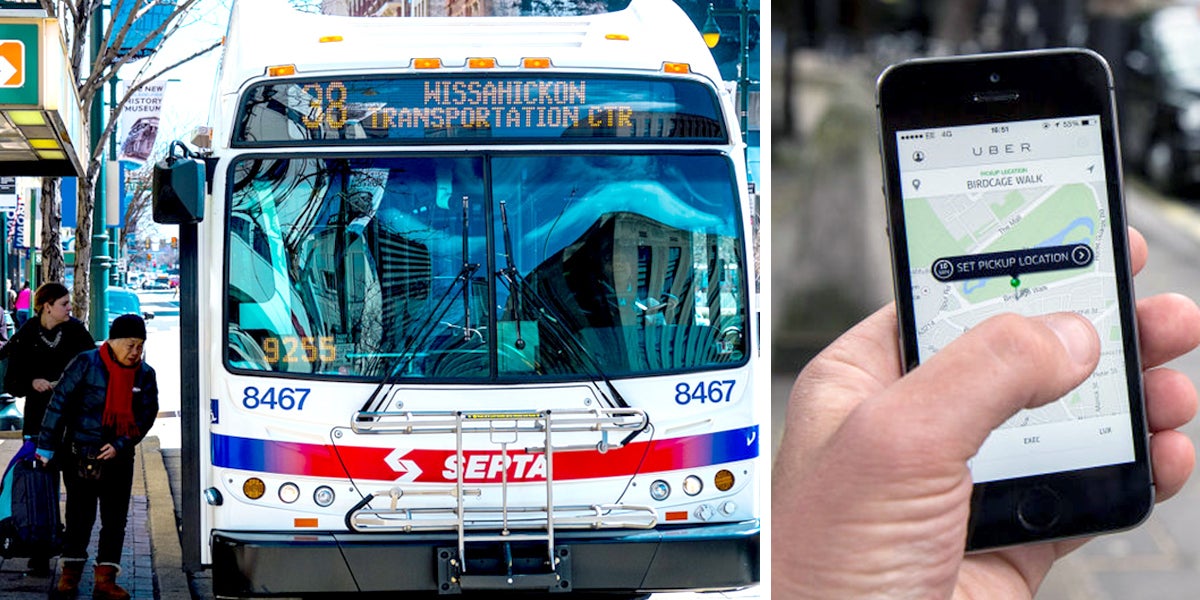 Could Uber and Lyft make the dream of futurists for personal rapid transit come true?

Since the 1950s, thinkers such as city transportation planner Donn Fichter began to envision an automated public transit system for low-density areas where rail and even buses were not practical. Even in denser urban environments, it has always been a challenge to get people to leave their cars at home when mass transit cannot offer point-to-point and schedule on demand service.

The 1960s through 1990s saw research studies and a handful of demonstration projects in the U.S., Europe and Japan. In 1999, I visited the Honda R&D facility in Tochigi, Japan, where I could summon a self-driven minicar to take me to specific spots around the campus. The vehicle would then return to its home base on its own. Other proposed systems used guideways, separating the vehicle from existing road or rail systems but offering less flexibility.

The automotive industry is investing heavily in autonomous vehicle technology, some aspects of which are already available in mass-market vehicles from major manufacturers. Two major industry suppliers, Delphi Automotive and Mobileye, are teaming up to produce off-the-shelf autonomous vehicle technology that will be shown at the International CES in Las Vegas in January. This will enable automakers to more quickly introduce self-driving cars and spend less on their own research and development.

Uber has just started a pilot program in Pittsburgh involving up to 100 self-driving vehicles in partnership with Volvo. The company has also acquired Otto, a start-up company headed by autonomous vehicle engineer Anthony Levandowski. 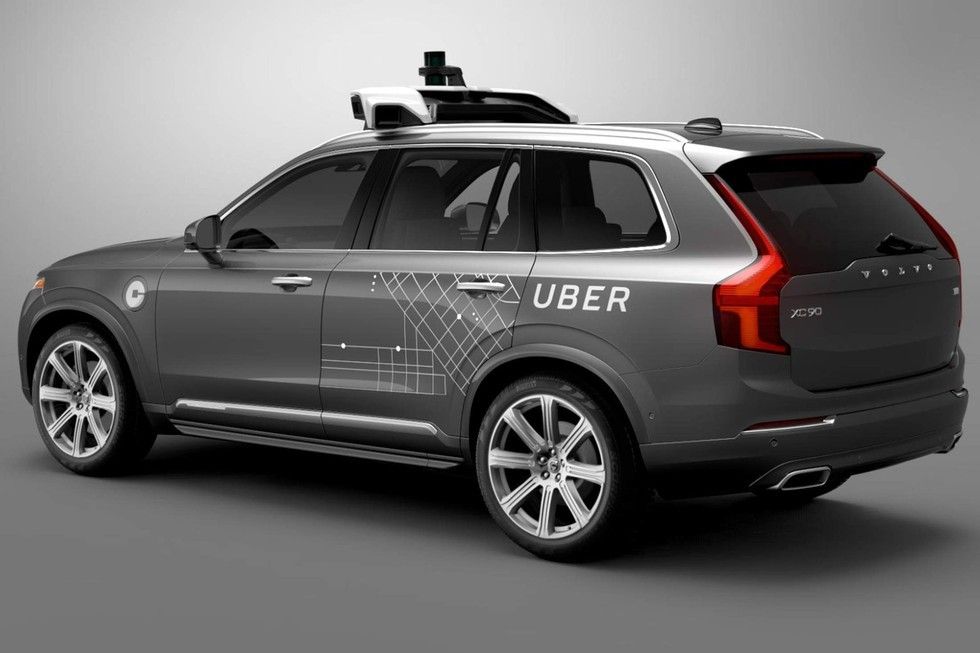 Earlier this year, General Motors announced a $500 million in investment in rival Lyft. This month, Ford said it would have a fully autonomous vehicle on the road for ride sharing by 2021. Google’s 25-mph prototype vehicle is also testing on public roads.

Uber and Lyft are looking beyond competition with traditional taxi services. They may be creating the first practical, affordable personal rapid transit (PRT) systems that will
compete with buses. In 2014, Uber launched UberPool, enabling multiple parties to share a ride along similar routes. The following year, the company announced uberCOMMUTE in China, which they described as ” carpooling at the press of a button.” In the U.S., it’s being tested in Chicago. Then, in December, Uber launched uberHOP in Seattle, which operates along pre-selected commuters routes. 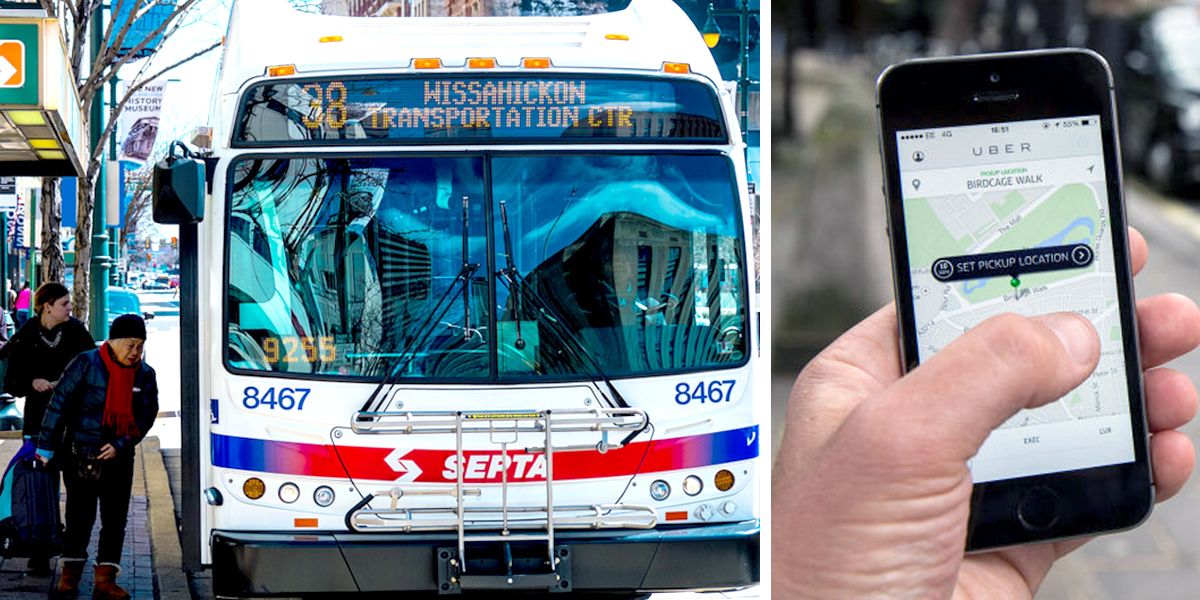 In the Denver suburb of Centennial, Lyft launched a program this month providing
free rides to the Dry Creek light rail station. In this case, the program is designed to encourage mass transit use by enabling commuters to get to the station without having to park a car there all day. A self-driving bus is already being tested in Washington, DC.

A key benefit of a self-driving vehicles is greater fuel efficiency. The computer can drive better than you can. It will drive at a steady speed, will avoid jackrabbit starts and won’t exceed the speed limit. Ultimately, a preponderance of autonomous vehicles could reduce traffic congestion by communicating with each other and traveling together in a controlled caravan. Car-sharing and carpooling make for more efficient use of roadways, vehicles and infrastructure devoted to parking.

There are concerns, however, that self-driving cars will encourage more driving. That remains to be seen, but if the technology is accompanied by more car-sharing and greater use of electric vehicles, that may act as an offset.

A
KPMG/Center for Automotive Research study stated, “The new technology could provide solutions to some of our most intractable social problems—the high cost of traffic crashes and transportation infrastructure, the millions of hours wasted in traffic jams and the wasted urban space given over to parking lots, just to name a few. But if self-driving vehicles become a reality, the implications would also be profoundly disruptive for almost every stakeholder in the automotive ecosystem.”

Personal rapid transit is no longer a pipe dream; it’s a business.