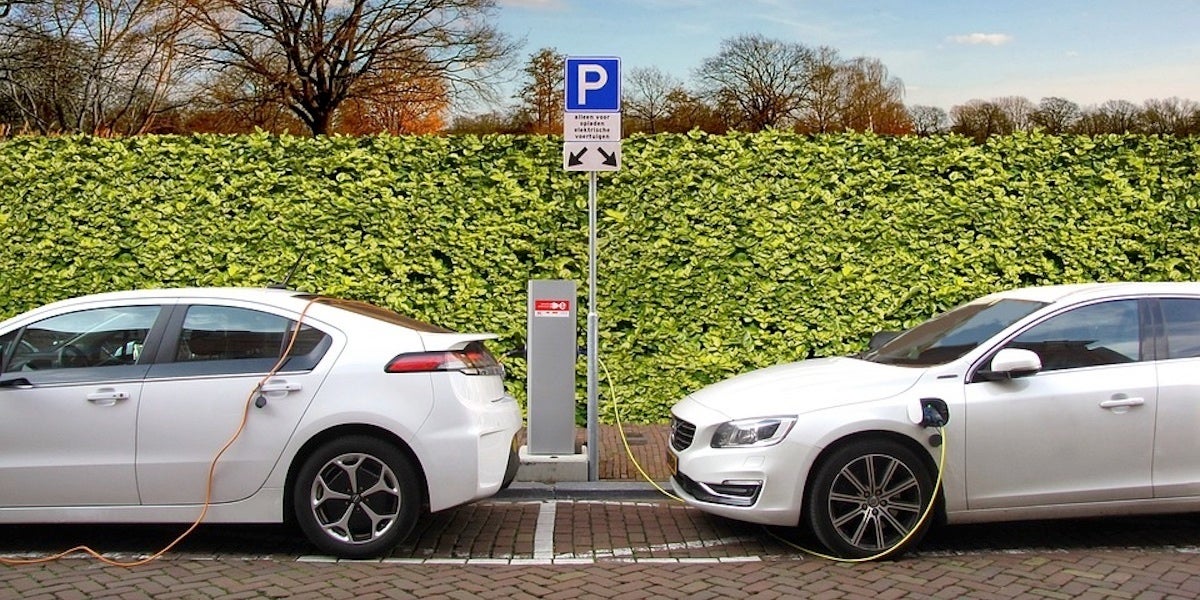 Uber launched a new program to increase access to
electric vehicles for drivers and riders, the company announced Tuesday.

The “EV Champions Initiative” offers financial incentives to some EV drivers; an in-app feature that alerts EV drivers of trips lasting 30 minutes or more to help combat fears of range anxiety—or the fear that the car’s battery will die without timely access to a charging station; and from now on, Uber riders will receive a notification if they are matched with an EV driver.

Among other measures, Uber has partnered with researchers from the University of California, Davis and the non-profit Veloz to raise awareness and encourage adoption of clean transport. Participating drivers may provide riders in-car materials with basic information on the benefits of EVs and the importance of electrification, according to Adam Gromis, Uber’s global lead on sustainability and environmental impact.

“We anticipate this initiative will facilitate at least 5 million Uber EV rides over the next year,” Gromis wrote in a blog post.

The goal is not too far of a stretch. Roughly 4 million Uber rides were taken in EV last year in the U.S. and Canada,
Curbed noted.

The program is tailored differently for each city. For instance, Uber drivers in San Diego, San Francisco and Pittsburgh will be given a $1-per-ride bonus for using plug-in hybrids or full battery EVs, according to the Los Angeles Times. In Sacramento, Uber partnered with the local public utility district to give $1.50 back per trip, Mashable reported.

In Los Angeles, drivers will not get any financial perks for driving an EV, but Uber will notify them of the benefits of owning such a car, such as state rebates, the Southern California Edison clean fuel rebate, HOV-lane access for single occupants and city-specific rebates on installing electric chargers, according to the Los Angeles Times.

“We’re excited to continue working with riders, drivers, and cities around the world to facilitate access to more sustainable transportation and work towards solutions that can improve our lifestyles and our cities,” Gromis said.

Transportation is a major source of greenhouse gas emissions, and electric vehicles have been touted as one of the keys to help clean the polluting, gas-guzzling sector. Although EV sales are growing rapidly around the world, only a small percentage of cars on the road are electric. In 2017, of the 17 million new cars sold in the U.S., only 200,000 were EVs, ArsTechnica calculated.

“Studies by the
International Transport Forum, UC Davis Institute of Transportation Studies and Lawrence Berkeley National Lab found that when shared and electric mobility are properly combined, along with automation, we can shrink the number of vehicles on the road and reduce transportation’s climate footprint,” he added.

Uber’s move follows rival ridesharing service Lyft’s
announcement that it will make all of its rides carbon neutral by investing millions of dollars in projects that offset its emissions.