Subscribe
YES! Magazine
EcoWatch is a community of experts publishing quality, science-based content on environmental issues, causes, and solutions for a healthier planet and life.
Mentioned by: 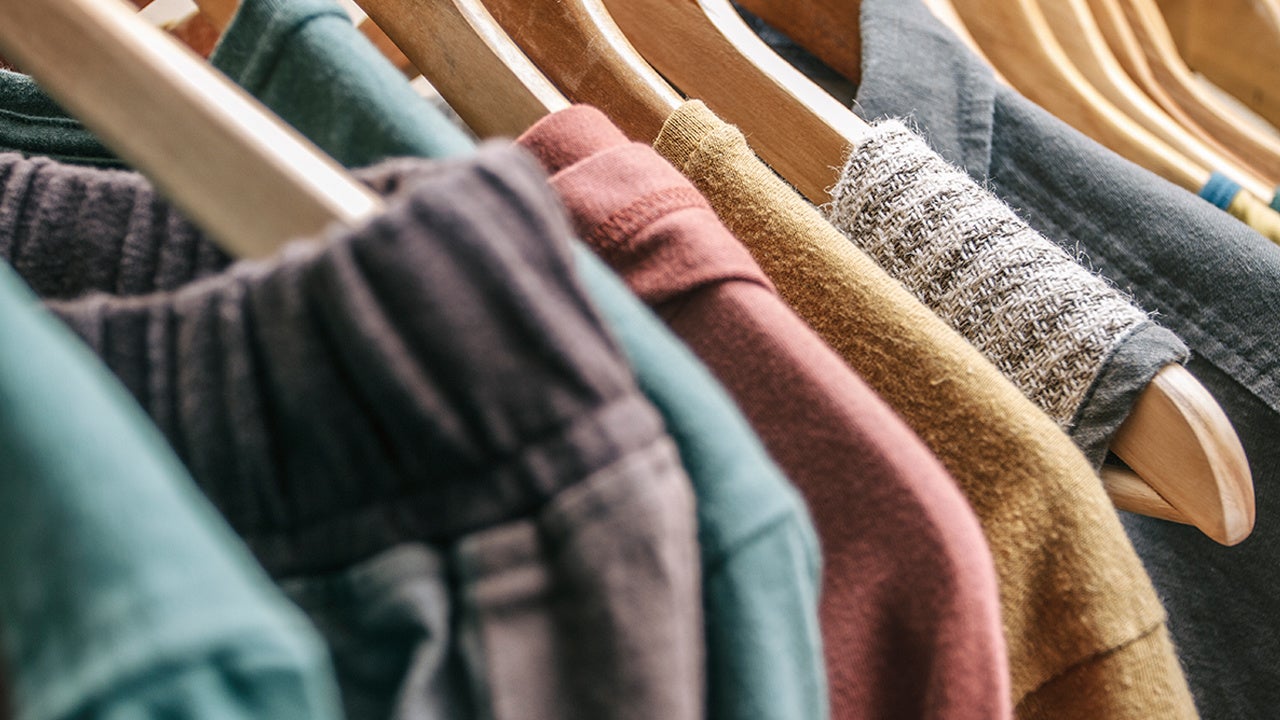 By now, the word is out: Fashion, particularly "fast fashion," is killing our planet. Low-cost, cheaply made clothes that are designed to be worn briefly until styles change are terrible for the environment.