New Scientist
EcoWatch is a community of experts publishing quality, science-based content on environmental issues, causes, and solutions for a healthier planet and life.
Mentioned by: 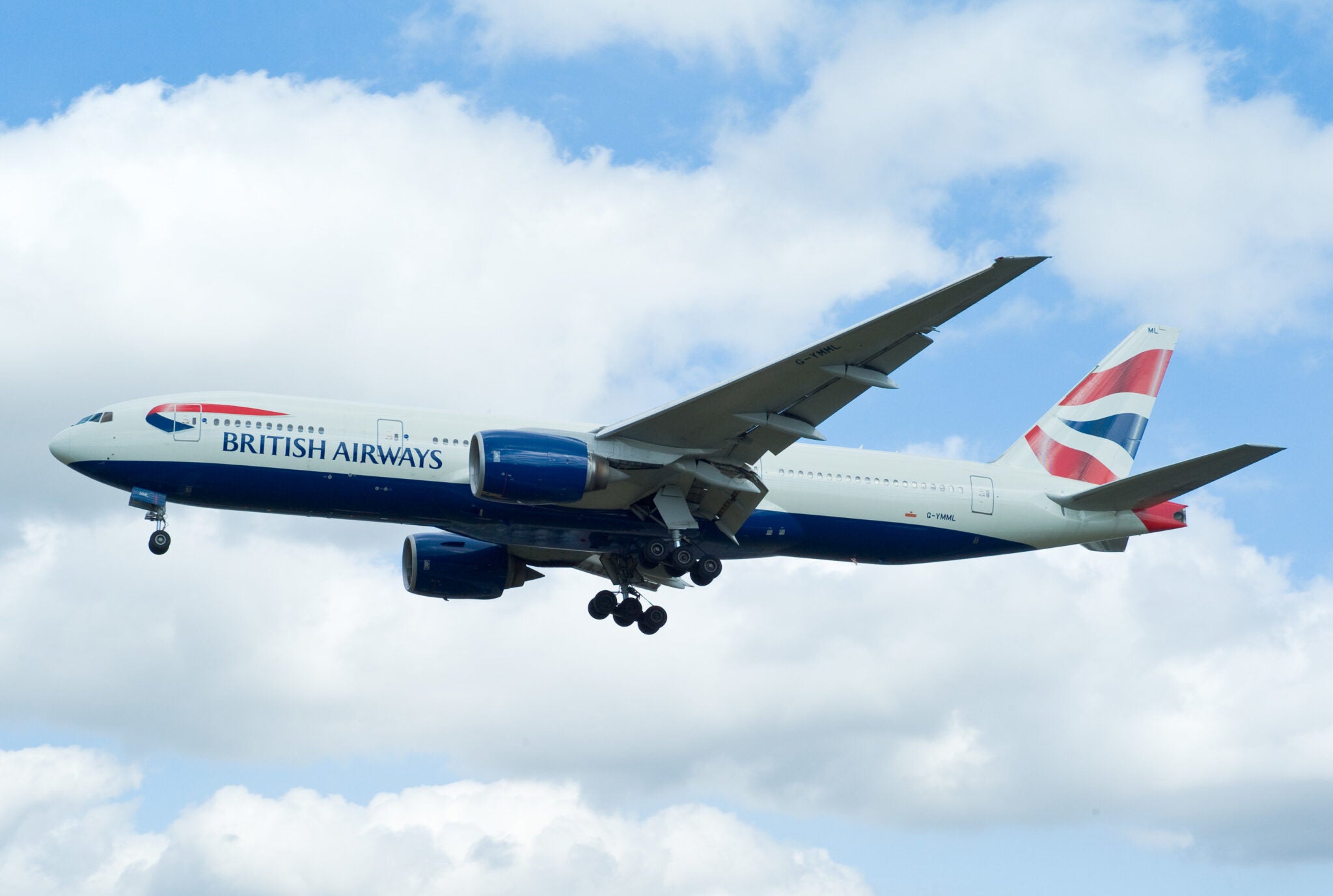 Two-thirds of people in the UK think the amount people fly should be reined in to tackle climate change, polling has found.

Two-thirds of people in the UK think the amount people fly should be reined in to tackle climate change, polling has found.

Amid a backdrop of protests against aviation expansion and the rise of the Swedish flygskam (flight shame) movement, in a poll of 2000 adults, 28.2 percent said air travel should definitely be limited, with 38.7 percent saying it should probably be restricted. Just 22.2 percent felt there was no need for limits, and 10.8 percent said they did not know.

The poll was conducted by YouGov for the Centre for Climate Change and Social Transformations, an academic research collaboration in the UK. It comes after campaigners were arrested last week for plans to fly drones near Heathrow airport. The Heathrow Pause group says the green light for a third runway at Heathrow is a “dangerous folly” due to its climate impact.

Lorraine Whitmarsh at Cardiff University and Centre for Climate Change and Social Transformations says that more than two-thirds of people supporting limits on air travel is higher than she expected, and signals a shift in social attitudes. “Just a few years ago when we asked people if they were willing to reduce their flying, most people were negative about that,” she says.

She says her research suggests that attitudes are changing due to increased exposure to media coverage of climate change and perceptions that extreme weather events are becoming more common.

The polling also found that 48 percent of people had become more worried about climate change in the past year, up from around a quarter when the question was asked in 2014. Reducing meat consumption was less popular than curtailing flights, with 53 percent supporting eating less meat to tackle climate change.

Whether people will actually do it remains to be seen. A recent years-long study of Europeans found people tend to opt for small climate actions such as driving more efficiently rather than taking fewer long-distance flights.

This story originally appeared in New Scientist. It is republished here as part of EcoWatch’s partnership with Covering Climate Now, a global collaboration of more than 250 news outlets to strengthen coverage of the climate story.