Crop Trust
EcoWatch is a community of experts publishing quality, science-based content on environmental issues, causes, and solutions for a healthier planet and life.
Mentioned by: 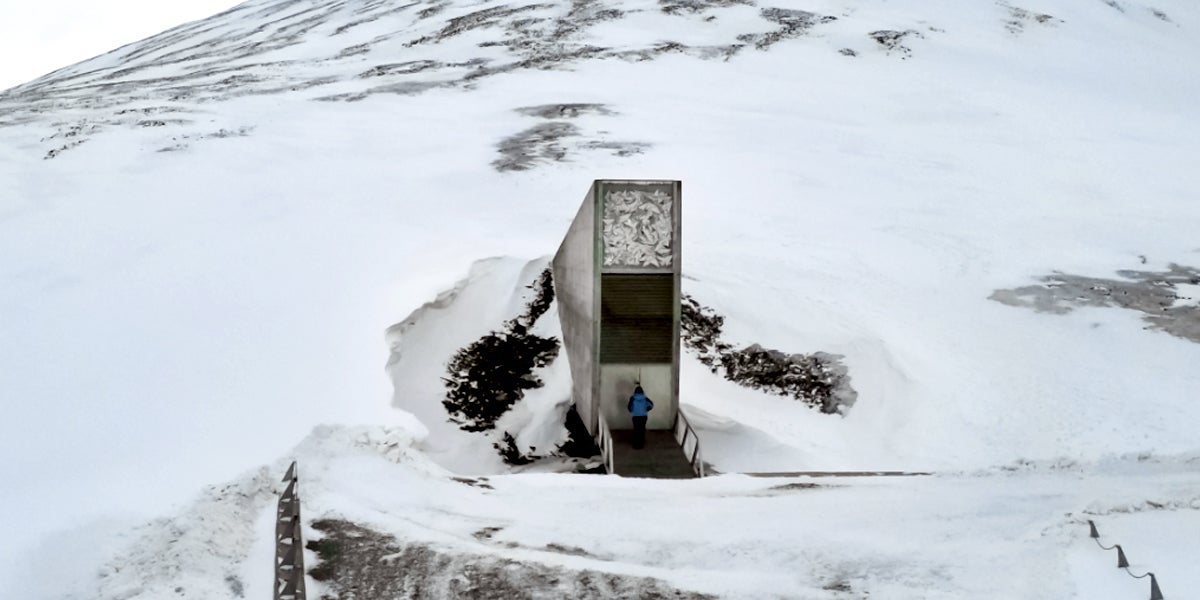 Nestled in the Svalbard archipelago lies a small unassuming-yet-sturdy building created to last forever. While it may look minimal, this building is one of the most important in the world because it holds the key to continual human survival. It houses the world's largest—and most secure—collection of crop diversity. Photo credit: Crop Trust / GoPro

A major seed deposit critical to ensuring global food security was made to the Svalbard Global Seed Vault in the Arctic Circle on Wednesday.

Despite a backdrop of geopolitical volatility, nearly 50,000 samples of seeds from seed collections in Benin, India, Pakistan, Lebanon, Morocco, the Netherlands, the U.S, Mexico, Bosnia and Herzegovina, Belarus and the U.K have traveled to the vault on the Svalbard archipelago between mainland Norway and the North Pole on Wednesday for long-term safekeeping. 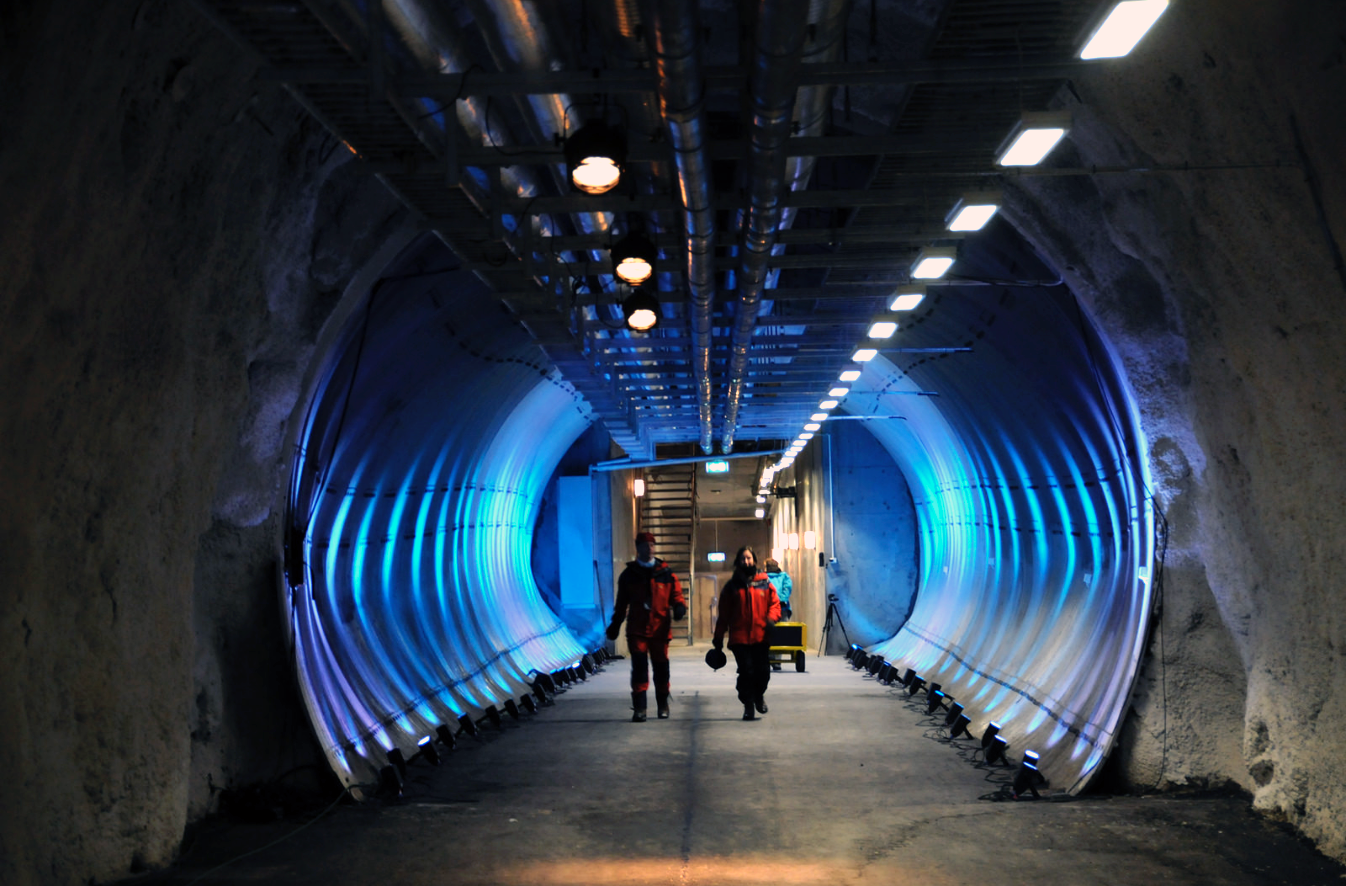 The preparation and shipment of seeds to the facility has been funded in-part by the Crop Trust, the only organization working worldwide to create, fund and manage an efficient and effective global system of seed collections.

The Svalbard Global Seed Vault, the world’s largest collection of agricultural biodiversity, is a safe and secure vault supported by the Crop Trust which can store up to 4.5 million samples of crops from all over the world. By preserving duplicate samples of seeds held in gene banks worldwide, the vault provides a “fail safe” insurance against loss of crop diversity caused by climate change, natural disaster or war.

“Today’s [Wednesday] seed deposit at Svalbard supported by the Crop Trust shows that despite political and economic differences in other arenas, collective efforts to conserve crop diversity and produce a global food supply for tomorrow continue to be strong,” Marie Haga, executive director of the Crop Trust, said when speaking from the Svalbard Global Seed Vault.

“Together, the nations that have deposited their seed collections account for over a quarter of the world’s population. Nearly every country has agreed on the importance on conserving crop diversity through Target 2.5 of the United Nations Sustainable Development Goals to conserve agricultural diversity in seed collections. Crop diversity is a fundamental foundation for the end of hunger.”

To support the Crop Trust’s critical work at Svalbard and gene banks around the world, GoPro for a Cause, GoPro’s program dedicated to impact storytelling for non-profit organizations, launched a fundraising initiative and short documentary Wednesday to help the Svalbard Seed Vault ensure ongoing crop conservation.

that we can rely on our gene banks and their safety duplications, despite adverse circumstances, so we can get one step closer to a food secure world.”

Seed samples for some of the world’s most vital food sources like the potato, sorghum, rice, barley, chickpea, lentil and wheat will be deposited at Svalbard in the coming days, bringing the total number of seed samples at the facility to 930,821.