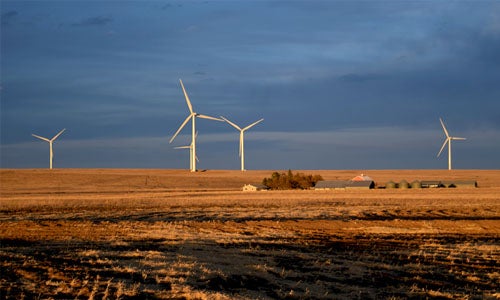 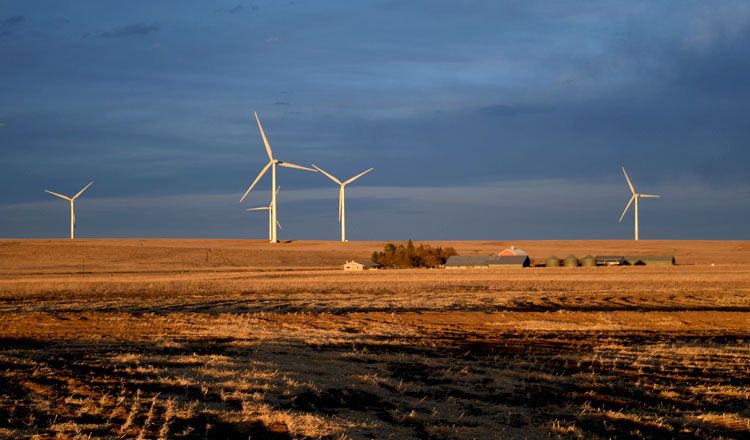 Employment in the sector also rose 20 percent in 2015, with 88,000 workers now employed in wind energy across the U.S. More than 8,500 megawatts of wind capacity was installed last year, almost doubling the total from the year before.

Texas continues to lead the nation in wind power, but other states are closing the gap with large projects in the works.

AWEA expects more than 14,000 megawatts of new wind capacity this year, with support from incentives like federal tax credits and pollution cutting regulations.