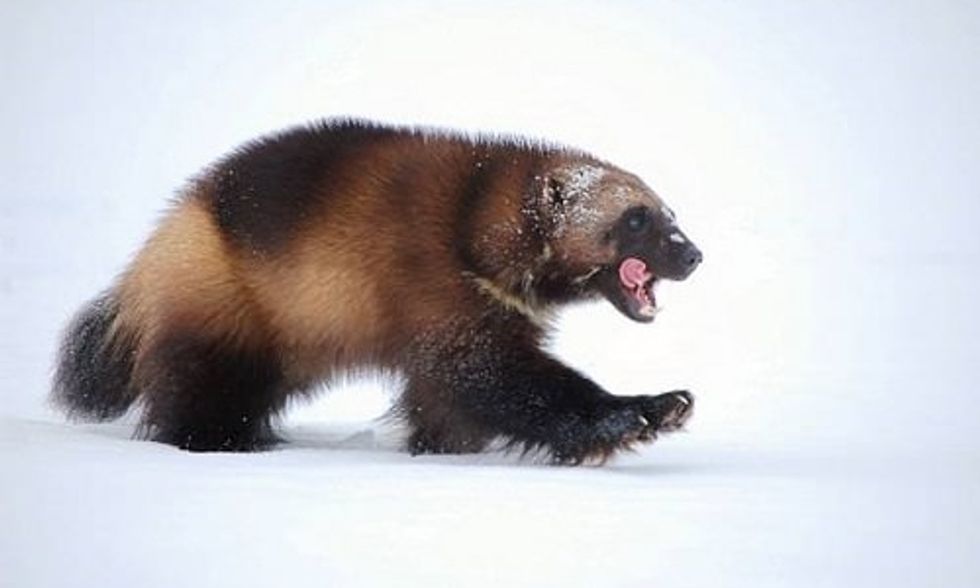 According to a leaked memo obtained by the Center for Biological Diversity, scientists with the U.S. Fish and Wildlife Service have been ordered to reverse their own conclusions and withdraw last year’s proposal to protect American wolverines under the Endangered Species Act.

Fewer than 300 wolverines remain in the lower 48 states, and global warming over the next 75 years is predicted to wipe out 63 percent of the snowy habitat they need to survive, government scientists have said. In fact changes due to climate warming are “threatening the species with extinction,” the Fish and Wildlife Service said in last year’s announcement of its protection proposal.

Now the memo—signed by Noreen Walsh, director of the Rocky Mountain Region of the Fish and Wildlife Service—tells federal scientists to set aside those conclusions, even though there has been no new science casting doubt on those findings.

“The Obama Administration’s own scientists have said for years that global warming is pushing wolverines toward extinction, and now those conclusions are being cast aside for political convenience,” said Noah Greenwald, endangered species director at the Center for Biological Diversity. “This is a bizarre and disturbing turn, especially for an administration that’s vowed to let science rule the day when it comes to decisions about the survival of our most endangered wildlife.”

Climate change is threatening the deep snow the wolverine relies on to live—everything from traveling to denning to raising kits. Photo credit: Wikimedia Commons

Fish and Wildlife Service scientists proposed Endangered Species Act protection for the wolverine in February 2013. Subsequently state officials in Montana, Idaho and Wyoming raised questions about the degree to which wolverines are dependent on persistent snow and about the degree to which warming will impact their habitat. In response Fish and Wildlife convened a panel of scientists to review the science behind the proposal, resulting in a report in which “nine out of nine panelists expressed pessimism for the long-term (roughly end-of-century) future of wolverines in the contiguous U.S. because of the effects of climate change on habitat.”

Based on the conclusions of the panel, scientists from the Montana field office of the Fish and Wildlife Service recommended that protection be finalized, but, as shown in the leaked memo, were overruled by agency bureaucrats.

“The decision to overrule agency scientists and deny protection to the wolverine is deeply disappointing and shows that political interference in what should be a scientific decision continues to be a problem under the Obama Administration, just as it was under George W. Bush,” said Greenwald. “Wolverines and the winter habitats they depend on are severely threatened by our warming world. Only serious action to reduce fossil fuels can save the wolverine, tens of thousands of other species and our very way of life.”