U.S. Leading the World in CO2 Emission Decrease from Reduced Coal Use 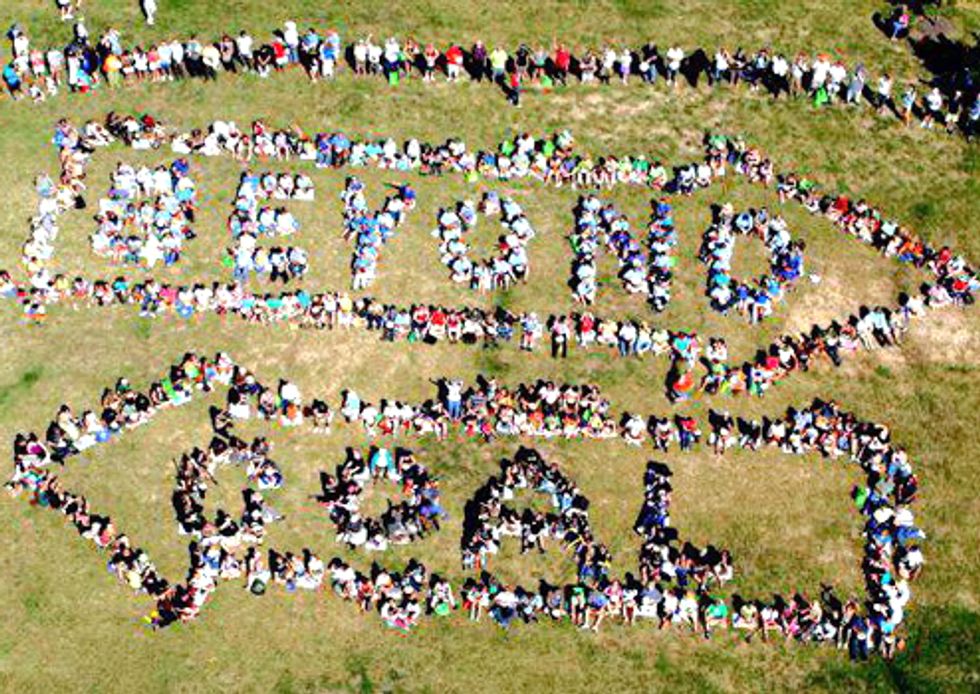 Since 2006, the U.S. has seen the largest reduction in carbon dioxide emissions of any country or region, according to a recent report from the International Energy Agency (IEA). The report states that, during this time, U.S. CO2 emissions have fallen by 7.7 percent or 430 million metric tons, primarily due to a decrease in coal use. This decrease in carbon emissions is equal to eliminating the annual greenhouse gas emissions from more than 84 million passenger vehicles or more than 53 million homes.

While America has long been criticized by the international community for not taking a leadership role in reducing carbon emissions, it’s clear now that the work being done to move the country beyond coal is having a significant effect. Coal was responsible for 33 percent of U.S. electricity last month, down from 50 percent just 10 years ago. According to analysis by the Vancouver Observer, CO2 emissions from the average American are now at the same levels that they were in 1964. What’s more, these reductions put America on track to meet and even exceed the goal President Obama set in the Copenhagen Accord of decreasing U.S. CO2 emissions by 17 percent by 2020.

“This report shows that we are finally getting serious about our footprint in the U.S. because we are getting serious about coal,” said Michael Bloomberg, philanthropist and Mayor of New York City. “Ending coal power production is the right thing to do, because it is a self-inflicted public health risk that pollutes the air we breathe and adds mercury to our water. And I’m pleased our efforts through Beyond Coal are contributing to this growing success.”

“Americans should be heartened by the report that U.S. carbon emissions have dropped by nearly eight percent over the past six years,” said Michael Brune, executive director of the Sierra Club. “This significant milestone is a testament to the hard work of thousands of volunteers around the country, who are working city by city to retire dirty, outdated coal-burning power plants. While we still have a lot more work to do, it’s clear that the work of the Sierra Club and other grassroots organizations is helping our nation make real progress in reducing dangerous pollution and mitigating the climate crisis.”

Visit EcoWatch's COAL and AIR pages for more related news on these topics.