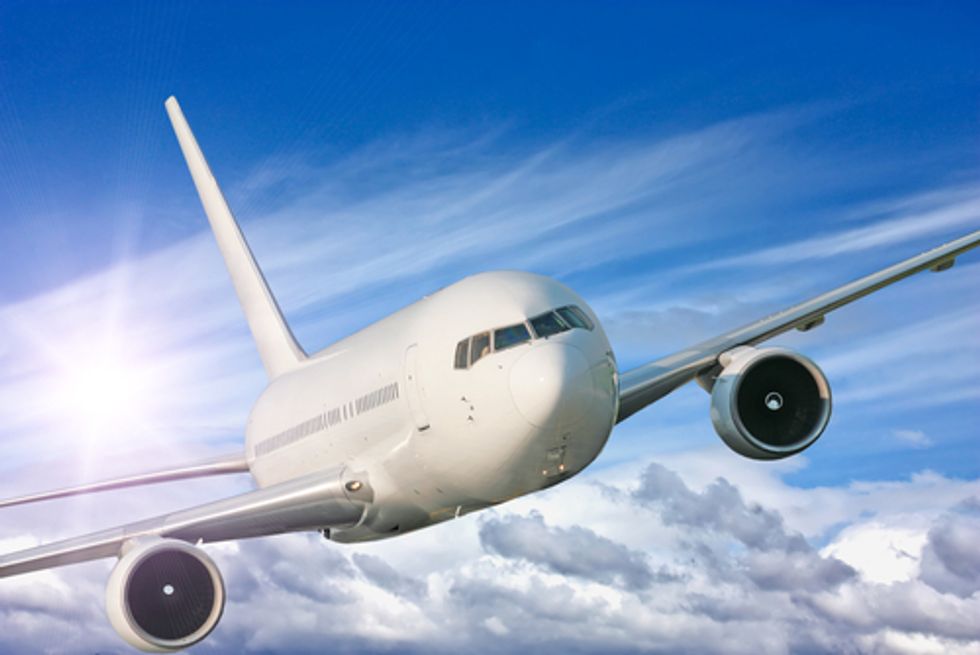 Emissions from aircraft are a substantial contributor to global warming. Taking into account greenhouse gas emissions, the warming effect of contrails and aviation-induced cirrus clouds, and anticipated growth in air traffic, scientists estimate that aircraft could be responsible for as much as 10 percent of human-caused global warming by 2050. So, of course the airlines are working hard to reduce these emissions, right?

Wrong. For more than a decade, the industry-influenced International Civil Aviation Organization has rejected calls to regulate greenhouse gas pollution from aircraft. Finally, fed up with inaction at the international level, Europe decided to lead the way to a solution.

Under a European regulation to go into effect in 2012, flights into or out of European airports will have to account for their contribution to global warming, and will have to buy permits for emissions exceeding 85 percent of historical amounts (if they reduce their emissions enough, they can sell their excess permits for a profit).

It’s a good start at reducing planes’ contribution to global warming. It will reduce emissions equivalent to taking 30 million cars off the road each year and create industry-wide incentives for deeper cuts. But the industry objected. Along with their industry associations, Continental, United and American Airlines sued in European courts, arguing that the European regulations violated international law. They also convinced the U.S. government to threaten retaliation if U.S. airlines are forced to comply.

Earthjustice intervened in the European court to defend the law. Recently, Europe’s highest court rejected the airlines’ arguments, ruling that the European measure does not violate international law.

This is good news for the planet. Now the airlines should follow suit. Instead of trying to avoid responsibility for their contribution to global warming, U.S. airlines should pressure the federal government to level the playing field by imposing equivalent restrictions on aircraft using U.S. airports. And in the meantime, they should begin adapting their practices and planes to be a bit more friendly to the skies and the planet.