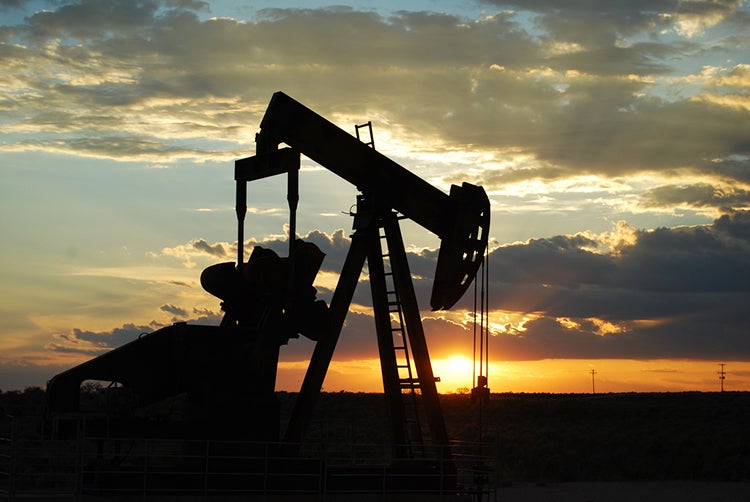 According to a new analysis, the U.S. now holds more oil reserves than Saudi Arabia and Russia, the first time this has happened. And more than half of the U.S.’s remaining oil reserves are in shale oil.

The analysis, by Rystad Energy, has concluded that recoverable oil in the U.S. from existing fields, discoveries and yet undiscovered areas is equivalent to 264 billion barrels, which easily beats Saudi Arabia’s 212 billion barrels and just squeezes past Russia’s 256 billion. 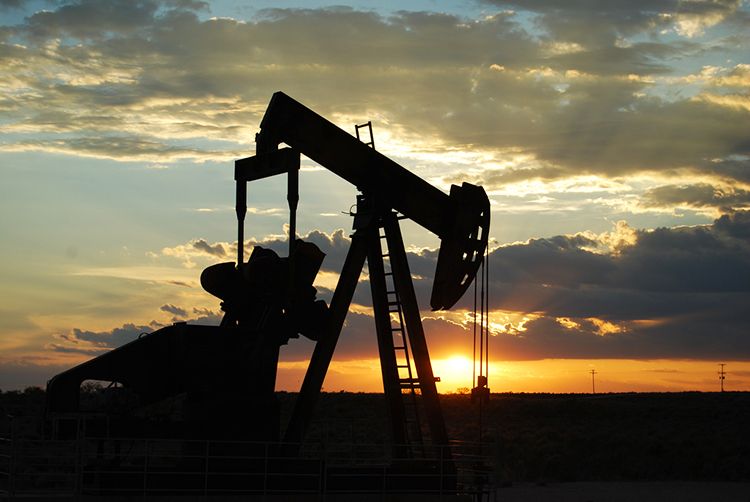 The crux though will be whether the U.S. shale industry can access the finance to carry on exploiting shale. And that remains to be seen.

The mini-revival in the oil price may be over. Having rallied since its low point earlier in the year of $27, oil had reached the $60 a mark, but has slipped back to below $50 a barrel on concerns about a slowdown in the global economy has increased.

And those looking for a rapid increase in the next few months look set to be disappointed. The CEO of the world’s largest oil trader, Vitol, which trades about 6 million barrels a day, has told Bloomberg that oil prices will not rise much further over the coming months.

Vitol’s boss, Ian Taylor said: “I cannot see the market really roaring ahead. We have a lot of oil in the system and it will take us considerable time to work that off.”

The international benchmark will probably end the year “not too far away from where we are today” and rise to about $60 by the end of 2017, Taylor said.

According to Bloomberg: “The wild card for next year is U.S. shale supply, which appears to have reached a bottom, but it’s too early to say whether growth will resume.”

But shale growth is not looking certain, with the industry still struggling with a low oil price and access to financing. And one of the key way to access financing is via bond sales.

As the Financial Times reported: “Bond sales by U.S. independent oil and gas companies have fallen to their slowest rate for more than a decade, in a warning sign of financing constraints that could hold back the industry’s recovery.”

In contrast, the paper points out, the industry raised almost $860bn from bond sales and bank loans during the boom years of 2007-2014. It is an industry still sitting on a crumbling pile of debt.

And the bottom line is that the industry is still spending more than it is earning. According to the FT, the leading U.S. exploration and production companies cut their capital spending to $14.9 billion in the first quarter of this year, which is a whopping $10 billion more than they earned.

This is totally unsustainable and will constrict the smaller players from accessing bonds and finance. Gary Ross of Pira Energy told the FT: “It’s not going to be easy to reconstruct this industry.”