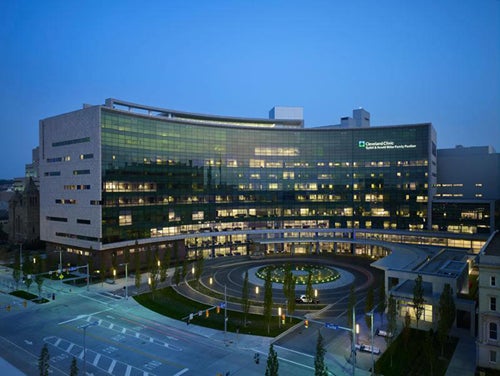 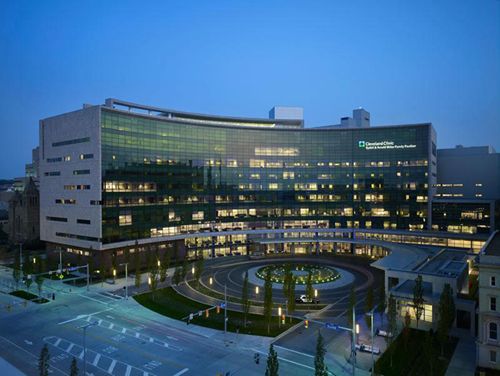 President Barack Obama and former President William J. Clinton along with representatives from more than 60 organizations as part of the Better Buildings Challenge announced nearly $4 billion in combined federal and private sector energy upgrades Dec. 2 to buildings over the next two years. This investment includes a $2 billion commitment, made through the issuance of a Presidential Memorandum, to energy upgrades of federal buildings using long-term energy savings to pay for up-front costs, at no cost to taxpayers. The U.S. Green Building Council (USGBC) pushed for this action in its 2010 report that encourages using executive authority to achieve greener buildings.

“The administration is tapping into tools already at its disposal to enhance the energy efficiency and sustainability of the nation’s multifamily and commercial buildings—all without seeking new funds or authority from Congress,” said Rick Fedrizzi, president, CEO and founding chair, USGBC. “By directing these funds to invest in high-performing energy efficient and sustainable buildings, the federal government will stimulate significant new green investments and job creation while saving taxpayer dollars, increasing energy security, reducing greenhouse gas emissions and create healthier working environments.”

As the White House reports, “These investments will save billions in energy costs, promote energy independence, and, according to independent estimates, create tens of thousands of jobs in the hard-hit construction sector.”

In addition, 60 CEOs, mayors, university presidents and labor leaders committed to invest nearly $2 billion of private capital into energy efficiency projects; and to upgrade energy performance by a minimum of 20 percent by 2020 in 1.6 billion square feet of office, industrial, municipal, hospital, university, community college and school buildings. This announcement builds on a commitment made by 14 partners at the Clinton Global Initiative America meeting held in June to make energy upgrades across 300 million square feet, and to invest $500 million in private sector financing in energy efficiency projects.

“This announcement is another step toward the $130 billion a year we could save and nearly 1 million jobs we could create in the process if we had greener, more efficient buildings,” added Fedrizzi. “We continue to be committed to engaging our 16,000 USGBC members, our 170,000 Leadership in Energy and Environmental Design (LEED) professional credential holders and our 79 chapters across the country to advance the Better Buildings Initiative and encourage the use of the LEED Green Building Program as a pathway to ensuring the immediate, measureable and proven results this challenge is meant to create.”

These investments are estimated to create 50,000 jobs in the hard-hit construction industry, a figure that could be increased by 114,000 through other components of the Better Buildings Initiative, according to a recent analysis released by The Real Estate Roundtable, the U.S. Green Building Council and the Natural Resources Defense Council.

In early 2012, USGBC will also release a new report that will serve as an updated guide for policymakers to enhance sustainability and efficiency in multifamily housing and commercial building through existing executive authority.

The U.S. Green Building Council is committed to a prosperous and sustainable future for our nation through cost-efficient and energy-saving green buildings. With a community comprising 79 local affiliates, nearly 16,000 member organizations, and 170,000 LEED Professional Credential holders, USGBC is the driving force of an industry that is projected to contribute $554 billion to the U.S. GDP from 2009-2013. USGBC leads an unlikely diverse constituency of builders and environmentalists, corporations and nonprofit organizations, elected officials and concerned citizens, and teachers and students. For more information, visit www.usgbc.org.

The U.S. Green Building Council’s LEED green building certification system is the foremost program for the design, construction and operation of green buildings. More than 43,000 projects are currently participating in the commercial and institutional LEED rating systems, comprising over 7.8 billion square feet of construction space in all 50 states and 120 countries. In addition, more than 14,000 homes have been certified under the LEED for Homes rating system, with more than 63,000 more homes registered. By using less energy, LEED-certified buildings save money for families, businesses and taxpayers; reduce greenhouse gas emissions; and contribute to a healthier environment for residents, workers and the larger community.