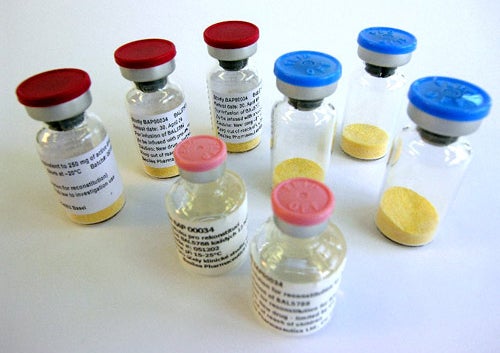 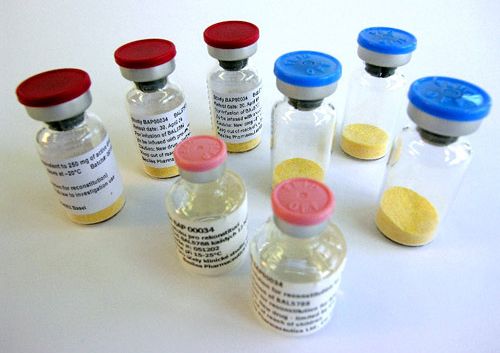 The Center for Food Safety (CFS) applauded the U.S. Food and Drug Administration (FDA) Jan. 4 for pre-releasing its long awaited prohibition on the extra-label use of cephalosporin drugs in food-producing animals. Cephalosporin drugs are an essential tool in both human and animal medicine, but mounting evidence has linked extra-label use of these drugs to the development and spread of cephalosporin-resistant organisms.

“This is a critical win for consumers, food safety advocates and the medical community,” said Andrew Kimbrell, executive director for the Center for Food Safety. “But it’s high time that FDA wakes up to the dangers that non-therapeutic uses of all antibiotics pose to our health and the safety of our food supply,” Kimbrell said.

Cephalosporins are a vitally important class of antibiotics used most often in the treatment of serious Salmonella infections but also used to treat many other serious infections. The announcement Jan. 4 comes more than three years after the FDA first published an order prohibiting for the extra-label uses in food-producing animals of these drugs. That order was then withdrawn by the FDA before it could go into effect, citing the need for additional review of the public comments it received.

“The extra-label ban is just the first of many actions that FDA must make in order to better protect the public from the dangers of antibiotic-resistance,” said Paige Tomaselli, staff attorney for the CFS. “Losing the effectiveness of critically important antibiotics as a result of our own misuse would be a catastrophic loss for modern medicine,” added Tomaselli.

In August 2010, more than 180,000 citizens sent letters to the FDA responding to the agency’s request for comments on rules governing the judicious use of antibiotics on industrial farms. Those letters joined dozens of scientific experts and public interest organizations calling on FDA to tighten oversight and curtail misuse and overuse of antibiotics on industrial farms. In its comments to the FDA, CFS thanked FDA for initiating discussion on the critical issue but expressed deep concern that its measures would not be voluntarily implemented and that regulation mandating immediate action is required instead. Further, in the absence of a clear timeline and strict goals, CFS stressed that the agency’s approach lacked the urgency that this critical issue demands.