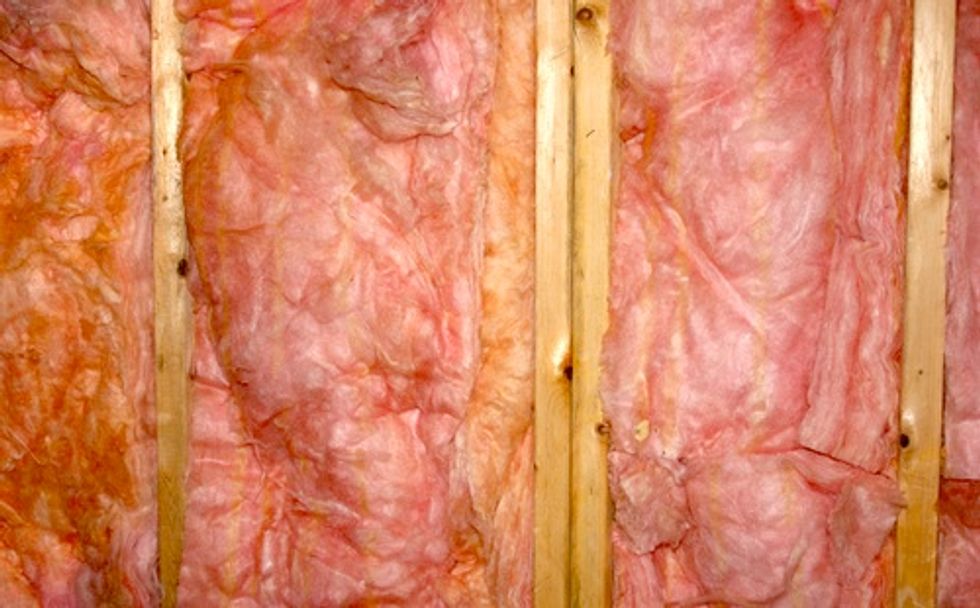 More than 160 countries attending the 6th Conference of Parties to the Stockholm Convention on Persistent Organic Pollutants (POPs) have agreed to phase out hexabromocyclododecane (HBCD or HBCDD)—a highly toxic brominated flame retardant.

HBCD is widely used in building insulation, upholstery and electronics around the world. The chemical has severe adverse effects on the development of children, linked to its ability to interfere with the normal functioning of hormone systems. After decades of use, HBCD is now ubiquitous in the global environment due to its slow rate of degradation, ability to travel in wind and water, and accumulation in living organisms—including traditional food sources.

Unfortunately, the parties’ decision allows for the continued use of HBCD in building insulation materials for at least five years. This exemption will lead to continued exposure to this hazardous chemical.

This chemical becomes the 23 substance scheduled for global elimination under the Stockholm Convention, a global treaty with 179 parties at present.

The U.S. is one of very few countries that are not party to the Stockholm Convention. According to Baskut Tuncak, attorney with the Center for International Environmental Law, “The U.S.'s failure to ratify the Stockholm Convention is sadly due to the inability of lawmakers to take the first step—fixing the nation's own broken domestic law for chemicals.”

Because lawmakers have repeatedly failed to fix the 1976 U.S. Toxic Substances Control Act (TSCA), the U.S. Environmental Protection Agency (EPA) remains unable to protect people and wildlife from hundreds of hazardous chemicals that remain in widespread use, such as HBCD. While EPA includes HBCD in its list of chemicals of concern, and recently announced new requirements for users of HBCD, the U.S. is unable to ban or phase-out HBCD without changes to TSCA.

The Safe Chemicals Act, recently re-introduced by Sen. Frank Lautenberg (D-NJ) and Sen. Kristen Gillibrand (D-NY) would make necessary changes to TSCA, enabling the U.S. to ratify the Stockholm Convention and re-emerge as a leader in global efforts to improve chemical safety.