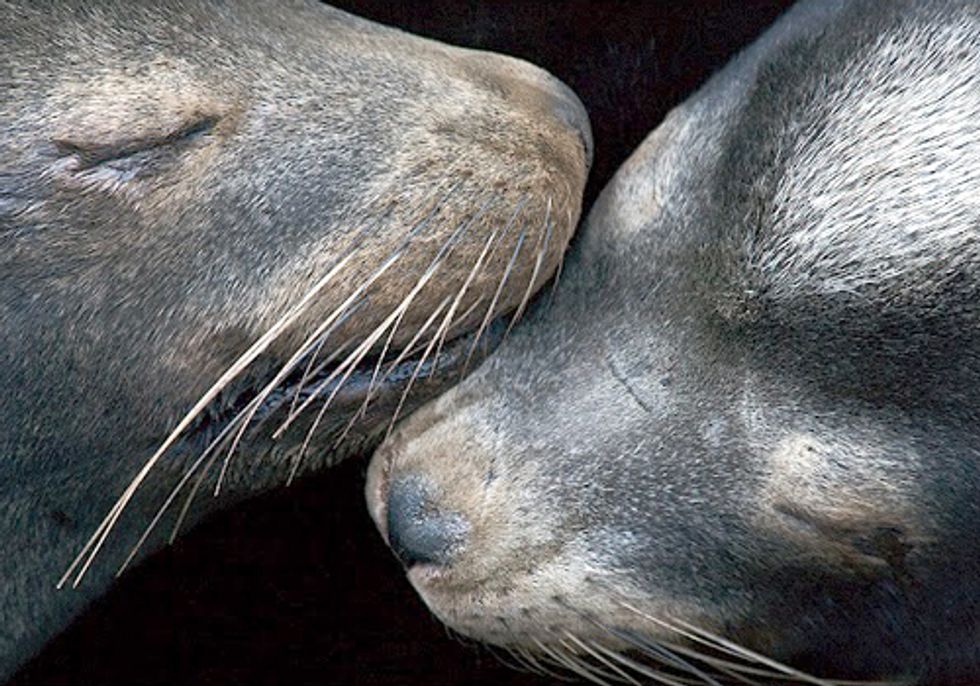 There is a court case currently taking place which could have a serious impact on the future protection of endangered and threatened species in the U.S. The Humane Society of the U.S. and the Wild Fish Conservancy have filed a complaint and a temporary restraining order (TRO) against the National Marine Fisheries Services (NMFS). This action follows a decision by the NMFS to allow State Wildlife Agencies to kill up to 460 federally protected California sea lions over the next five years. The restraining order was denied on March 22 in U.S. District Court. The court will allow the NMFS to kill California Sea Lions while waiting for the full case to be heard.

The Humane Society shared these main points from the court proceedings this morning:

These are the facts surrounding this issue:

“The fact is that human activity is destroying fish populations. The construction of dams, the activity of fish farming, the introduction of non-native species, the discharge of pollutants, sport fishing, rigid treaty fishing rights and mechanized commercial fishing operations contribute to catastrophic failure of fish species.  These are all human activities and have been increasing in recent years along with the human population on the planet. What is normal is the predation of fish by other fish, by birds, by sharks and by marine mammals. Predation is far older than the presence of humans on the planet. Subsistence and artisanal fishing (predation) by humans has been around a long time and for the most part has been able to coexist with the natural order. Pinning the blame elsewhere and drawing attention away from the real culprit(s) are common human behaviors. The scapegoat is nothing new. Seals, sea lions and dolphins have been blamed the world over through ignorance and greed for the collapse of fish stocks when the real reasons (human activity) are ignored. Using marine mammals as scapegoats knows no race, cultural or nationalistic limits. Canadians, Chileans, Japanese and yes, even folks in the U.S. participate.”

Salmon runs vary on a yearly basis and scientists are predicting a large run this year in the Columbia River. Yet the states still want to kill the scapegoat. “Few people want to look for the real reasons fish populations are declining because doing so will require them to look in the mirror,” said West.

There is a war being waged against U.S. environmental protection efforts. There are groups and forces that are attempting to dismantle the very laws that have been put in place to improve and protect the quality of the air, water and soil in the U.S. and against the laws that have allowed several species to return from the brink of extinction. This issue could very well be a starting point to return the U.S. to a time when it was common and legal to kill marine mammals (and other creatures) which “get in the way” of human enterprise. This is a critical time for our world’s ecosystems and many of animal species. Our laws should be providing extra protection for our environment, not diminishing the small amount of safeguards which already exist.

Sea Shepherd cannot ignore this slaughter—which might soon occur on the U.S.’s doorstep. We are currently offering a reward for information leading to the arrest of the person or persons responsible for shooting sea lions in the Puget Sound. With the Bonneville Dam temporary restraining order not being granted and the full lawsuit coming up, we will need to bring this issue to the forefront. The Humane Society has been in this fight for some time and we are happy to offer help. We have experience with documenting senseless slaughter. Perhaps we will need to institute a “Dam Guardian” campaign at the Bonneville Dam.  How many volunteers would be willing to come to the dam and help?  Stay tuned.