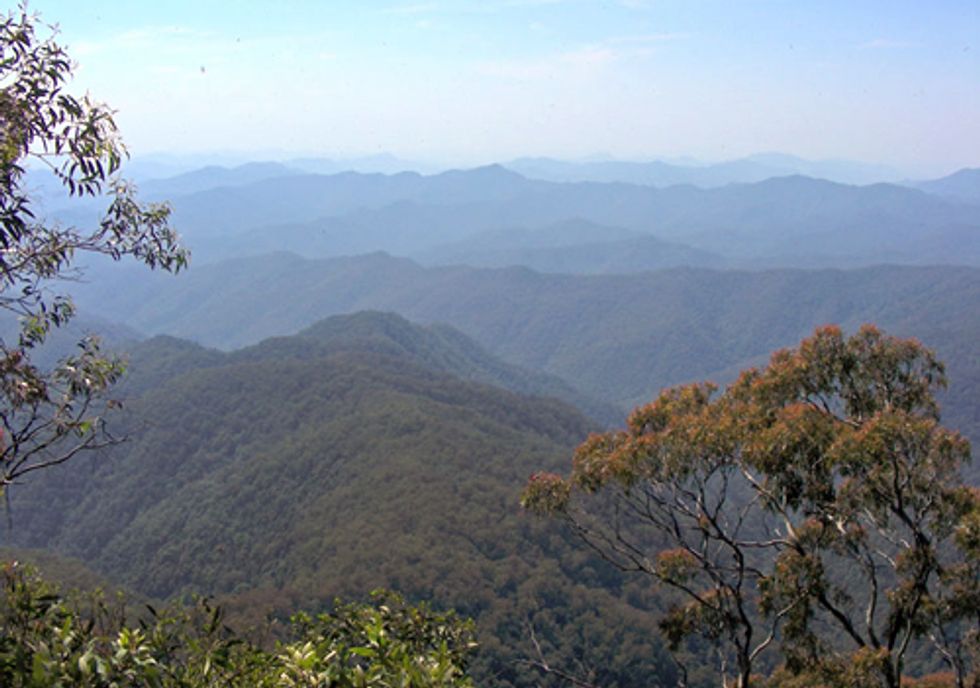 The U.S. District Court for the District of Columbia has approved an agreement between the U.S. Environmental Protection Agency (EPA) and conservation groups on a path toward cleaner, clearer air in our national parks and wilderness areas. The consent decree establishes firm, enforceable deadlines for action on plans to clean up air pollution in 37 states and the District of Columbia and Virgin Islands. The Clean Air Act requires these plans to curb haze-causing pollution, including that from many of the nation’s biggest and oldest coal-fired power plants. If states and the EPA institute adequate plans, the result will be healthier air for people and our national parks and wilderness areas.

“People should not have to worry about seeing and breathing polluted air when they go to a national park,” said attorney David Baron of Earthjustice, an environmental law firm representing groups in the case. “This settlement takes a big step toward clearing the skies in these majestic places, as the law requires.”

“Decades of pollution have sullied our skies and hampered the health of our families and beloved natural places like Yellowstone National Park,” said National Parks Conservation Association (NPCA) Clean Air Counsel Stephanie Kodish. “This decree obligates states and EPA to complete air plans; if they do their job properly, when our children visit our national parks and wilderness areas they will experience clean, healthy air, not the present day asthma attacks and murky skies.”

The Clean Air Act required states to submit adequate plans by December 2007 to reduce haze pollution in major national parks and wilderness areas, but the vast majority of states missed that deadline. This consent decree is a critical step towards correcting that failure. It requires final EPA action on haze cleanup plans for each state covered by the decree by deadlines ranging from March through November 2012. NPCA, Powder River Basin Resource Council, Montana Environmental Information Center, Grand Canyon Trust, Sierra Club, Environmental Defense Fund (EDF), San Juan Citizens Alliance, Our Children’s Earth, and Plains Justice collaborated to bring this action. Earthjustice served as counsel along with Wyoming attorney Reed Zars. In response to a request from the state of Arizona, the Court put the deadline for that state on hold until after it reviews Arizona’s objections, which are due April 10.

“Cleaning up some of America’s oldest and dirtiest power plants and industrial facilities will give American kids healthier air and will reduce the pollution in our national parks,” said Pamela Campos, attorney with EDF. “This decree marks a significant step forward toward realizing that goal.”

The air pollution that is the subject of this consent decree contributes to heart attacks, asthma attacks, and emergency room visits for asthma, chronic bronchitis and respiratory illness. EPA has found that by 2015, cleaning up haze pollution will provide substantial health benefits of $8.4 to $9.8 billion annually, preventing tens of thousands of premature deaths, heart attacks, hospital admissions, and lost school and work days.