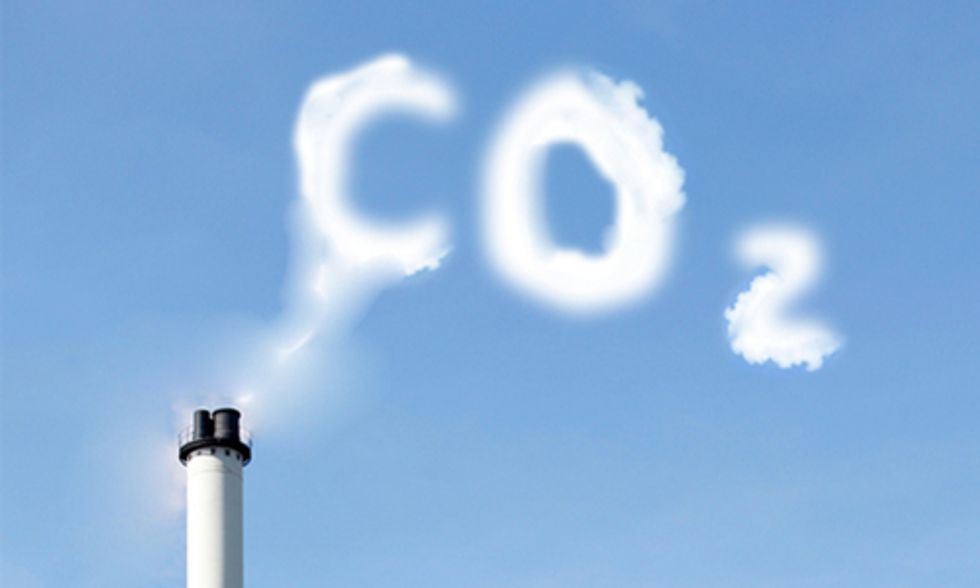 In a troubling sign, data from the U.S. Energy Information Administration (EIA) released today show that U.S. energy-related carbon dioxide emissions rose 2.5 percent in 2013, from 5,267 million metric tons in 2012 to 5,396 million metric tons in 2013. This increase comes after two years of declining emissions. Market trends on their own are clearly insufficient to achieve sustained, sharp reductions in heat-trapping emissions: we need strong policies that drive renewable energy and energy efficiency.

What does this increase mean for future emissions?

While emission levels can change from year to year for a variety of reasons, what’s clear is that the overall trend we’re observing is great cause for concern. Emissions in 2013 were just 10 percent below 2005 levels. We may still find ways to reduce U.S. emissions to 17 percent below 2005 levels by 2020, as the Obama Administration pledged in 2009 in Copenhagen.

But we are far from the trajectory we need to be on to deliver 80 percent or greater emissions reductions by 2050, which is necessary to meet climate goals. What’s more, it’s clear that relying on low natural gas prices as the climate solution in the power sector is very risky. Natural gas prices are volatile. Natural gas is still a fossil fuel, albeit a cleaner burning one, and it comes with climate, health, environmental and economic risks. From a climate perspective, we need policies that deliver more emissions reductions, much faster. Every year we delay matters as carbon emissions build up in the atmosphere, fueling costly climate impacts.

UCS has just released a new analysis that shows that the Clean Power Plan (CPP) could help cut power sector emissions by at least 40 percent below 2005 levels by 2030.

Strengthening the renewable energy provisions of the CPP can quadruple the amount of renewable energy by 2030, reducing our dependence on fossil-fired generation and driving down emissions.

A strengthened CPP is an important—even historic—first step toward a transition to a low carbon economy. Send your comments to the U.S. Environmental Protection Agency by Dec. 1 to ensure that the plan delivers deep emissions reductions. Ultimately, we’ll need more, including action from Congress to set a carbon price and limit economy-wide emissions.

Rachel Cleetus is an expert on the design and economic evaluation of climate and energy policies, as well as the costs of climate change. She holds a Ph.D. in economics.