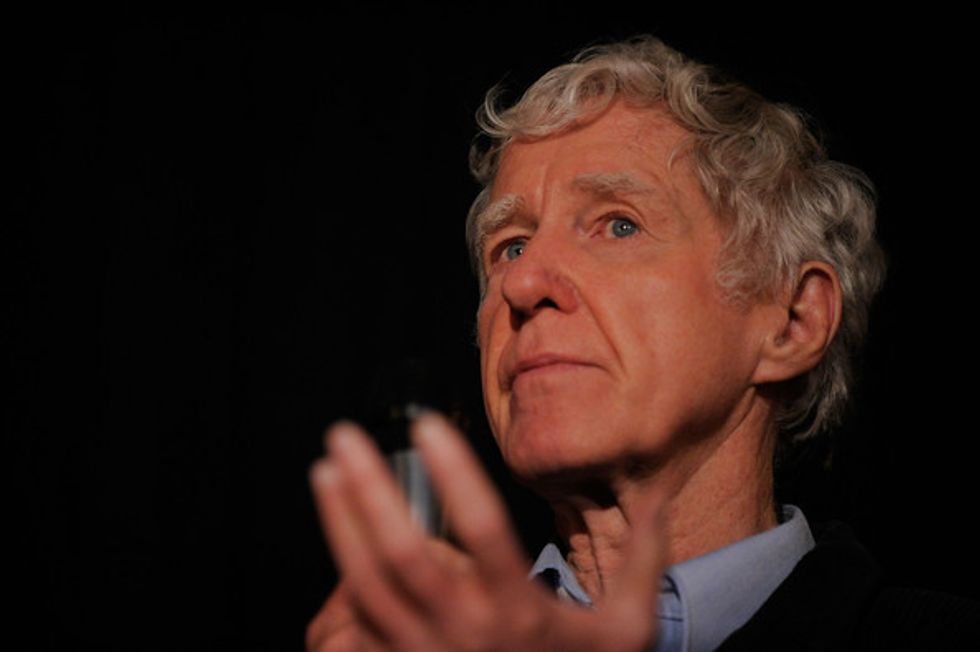 Lester Brown, president of the Earth Policy Institute, will report that declining coal and gasoline use have cut U.S. carbon emissions by seven percent, during a teleconference with reporters next Wednesday, Nov. 2 at 11:00 a.m. EDT.

Between 2007 and 2011, carbon emissions from coal use in the U.S. dropped by 10 percent and those from oil use by 11 percent. Although triggered by the economic downturn, Brown also credits the drop in coal usage to the Sierra Club's powerful Beyond Coal campaign that coordinates the efforts of local groups nationwide that are focused on closing coal plants for health and climate reasons.

Brown says the 7 percent decline in carbon emissions since the peak in 2007 could expand to 20 percent by 2020 and possibly even to 30 percent. If so, the U.S. could become a world leader in cutting carbon emissions and stabilizing climate.

What: Teleconference with Lester Brown on plunge in U.S. carbon emissions since 2007

Who: Lester Brown, founder and president of the Earth Policy Institute and author of World on the Edge

Brown founded the Earth Policy Institute in 2001 to provide a roadmap for building an environmentally sustainable economy. His recently published book, World on the Edge, offers a bold prescription for doing so.