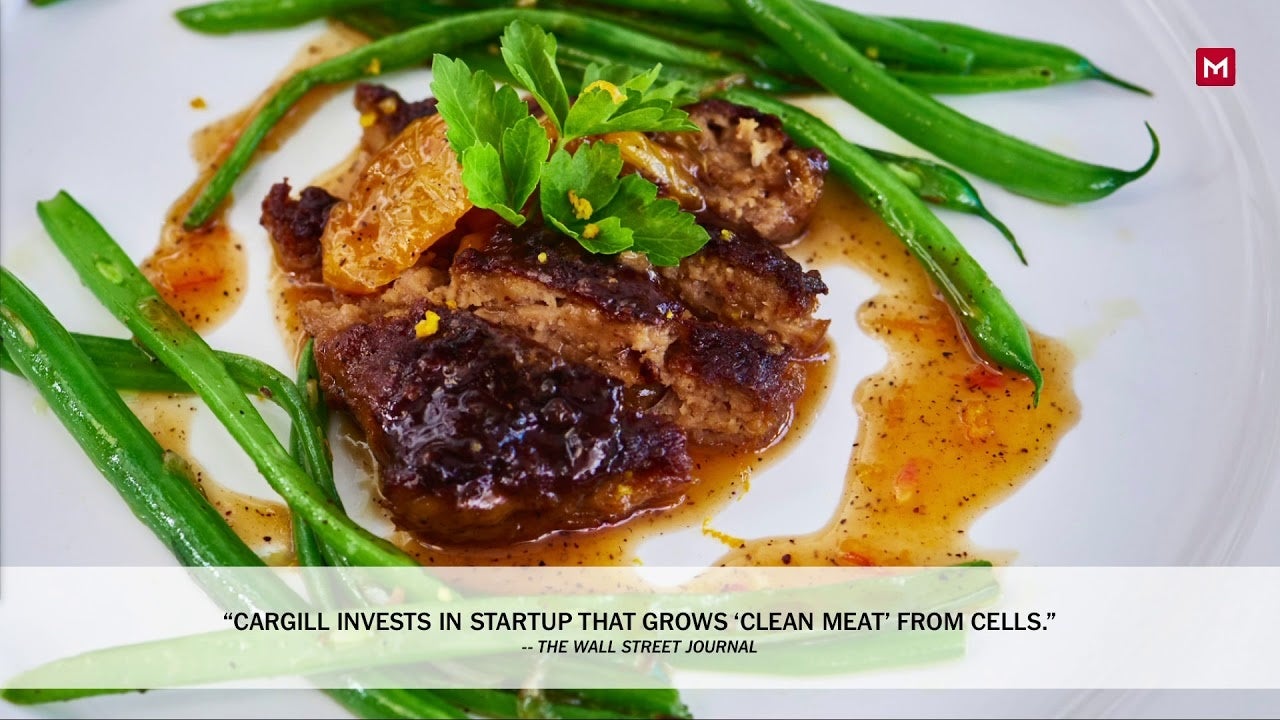 One of the largest meat companies in the U.S. is ramping up its investment in lab-grown animal protein in response to growing demand for meat worldwide.

Tyson Foods, which supplies about one in five pounds of chicken, beef and pork produced in the U.S., announced Monday that their venture capital arm had purchased a minority stake in Memphis Meats, a San Francisco-based “clean” meat startup.

Tyson has also invested in Beyond Meat, a startup that produces plant-based meat alternatives, and other Memphis Meat investors include Bill Gates, Richard Branson and Cargill. Tyson CEO Tom Hayes explained in a statement that the company is “giving our growing population more ways to feel good about the protein they’re eating” and “giving today’s consumers what they want and feeding tomorrow’s consumers sustainably for years to come.”

As reported by Business Insider:

Tyson faced controversy in the last few years over allegations of price fixing and chicken abuse, but Tyson CEO Tom Hayes said the company is committed to contributing to a sustainable food system.

The plant-based meat industry is expected to grow globally in coming years, despite the fact that red meat consumption may hit an all-time high this year in the United States.”

Forbes noted that Memphis Meats is still a startup without commercial production:

“One big hurdle is the sheer cost of producing the meat—currently runs around $2,400 to produce a single pound of its meat, which is often called ‘cultured’ or ‘clean.’

But a meat giant like Tyson, which sells about $30 billion a year of beef, poultry and pork, can help advise Memphis Meats on how to scale up. ‘We want to work with them to scale. Cost is the main focus for us,’ Memphis Meats CEO and cofounder Uma Valeti told Forbes. ‘At the end point, it will be significantly cheaper than conventional meat.'”