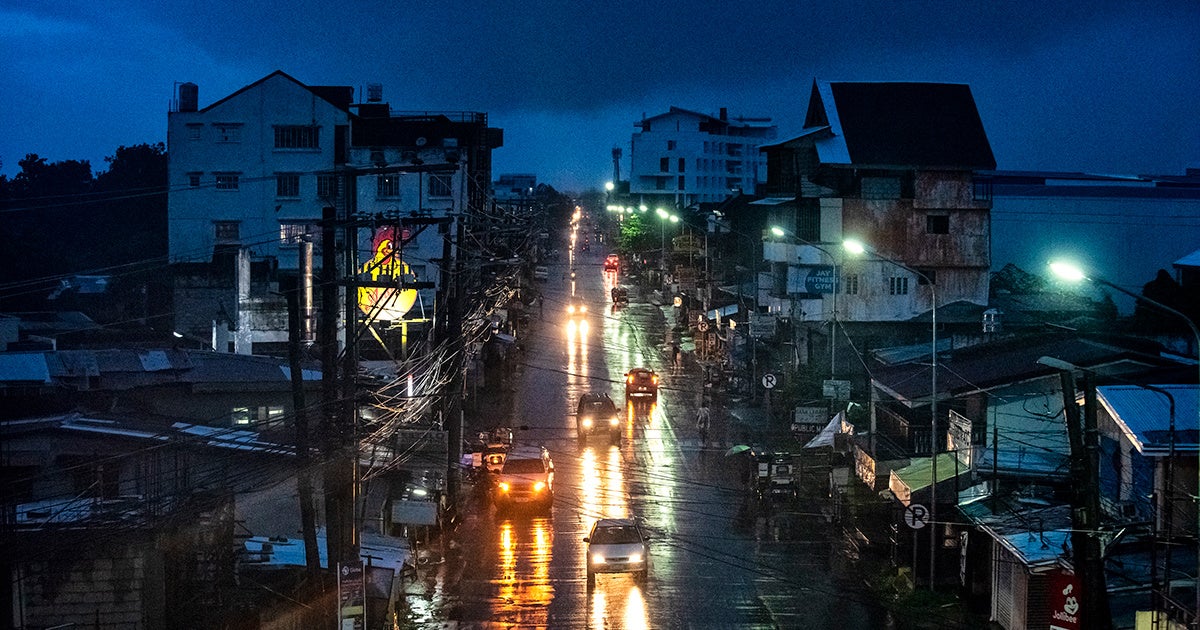 Millions of people, including 1 million living below the poverty line, are directly in the path of powerful super typhoon Mangkhut as the 550-mile-wide storm churns towards the Philippines.

Thousands are being evacuated from their homes before the storm is expected to make landfall on Saturday morning. The storm, which has maximum wind speeds of 170 mph, tore through Guam on Thursday, leaving 80 percent of the island without power.

“We haven’t seen a typhoon this powerful hit the Philippines in some time,” Alberto Muyot, CEO of disaster relief group Save the Children Philippines, told the New York Times. “We’re particularly concerned about those living in coastal and low-lying communities, which are set to face ferocious winds, heavy rainfall and flooding, as well as the risk of storm surge.” An HSBC survey earlier this year ranked the Philippines the third most-vulnerable country to climate change in the world.