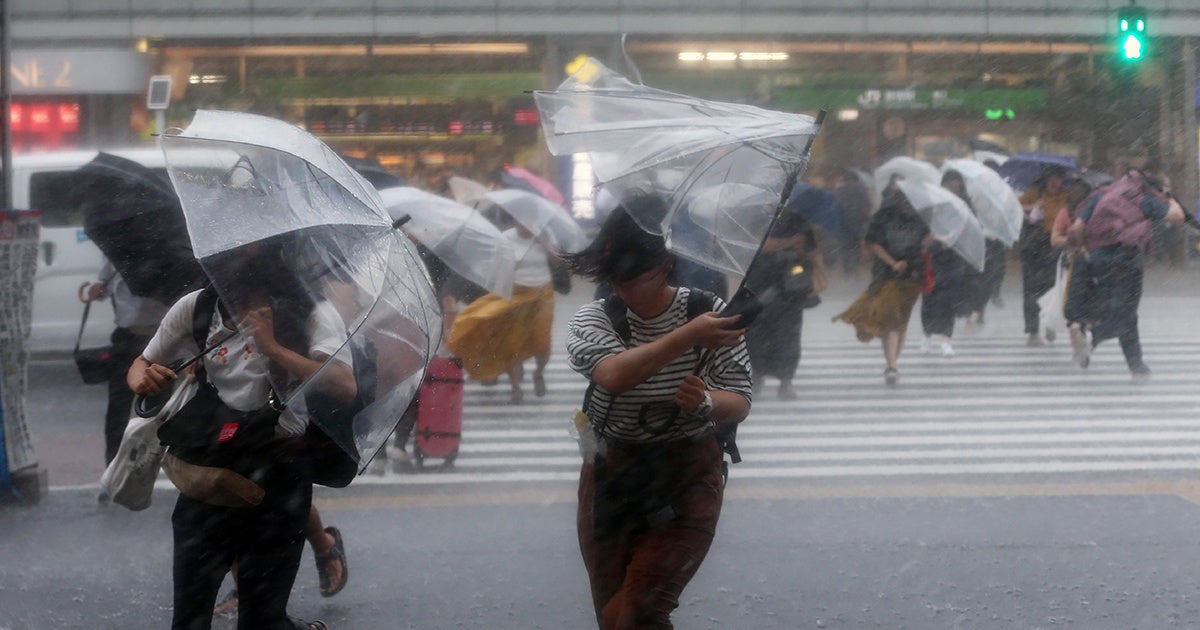 After historic flooding killed hundreds and a record-breaking heat wave killed scores in Japan this month, the country prepared to weather yet another disaster as Typhoon Jongdari made landfall on the country’s main island of Honshu Sunday, BBC News reported.

The typhoon injured 24 as it passed over western Honshu and the southern part of the island of Kyushu Sunday, The Japan Times reported.

The storm left 150,000 without power, according to BBC News.

The typhoon’s unusual westward path was expected to take it through the regions most devastated by flooding earlier in the month, which killed 225 people over all, the National Policy Agency told The Japan Times.

However, a decision by authorities to evacuate those regions ahead of the storm paid off, as no injuries or damages were reported in those regions following Sunday’s storm.

“I was afraid of getting more torrential rain, but I’m relieved that we did not have any major damage this time,” Nobuhiro Kanetomo of Kurashiki, Okayama Prefecture, one of the areas most damaged by the earlier flooding, told The Japan Times.

“Waves came for the third or fourth time and at that moment I heard the big sound of windows breaking and saw glasses and water approaching me. They broke in a way that I recall seeing in the movie ‘Titanic,'” The Japan Times reported that a man told a Tokyo Broadcasting System reporter.

Four guests and one worker were injured in the incident.

Authorities warned people in affected areas not to let down their guard yet.

“The effects might continue for a while. Please remain vigilant against the risk of rises in river levels and landslides, even after the typhoon has passed,” Prime Minister Shinzo Abe said, according to The Japan Times.

This is the 12th typhoon of the season, and the barrage of disasters is starting to demoralize some people.

“A typhoon on top of the already dreadful situation depressed me. I don’t know if I can get over the damage but I’ll just keep doing what I can,” 70-year-old Toshiaki Nishitani of Saka, Hiroshima Prefecture told The Japan Times.