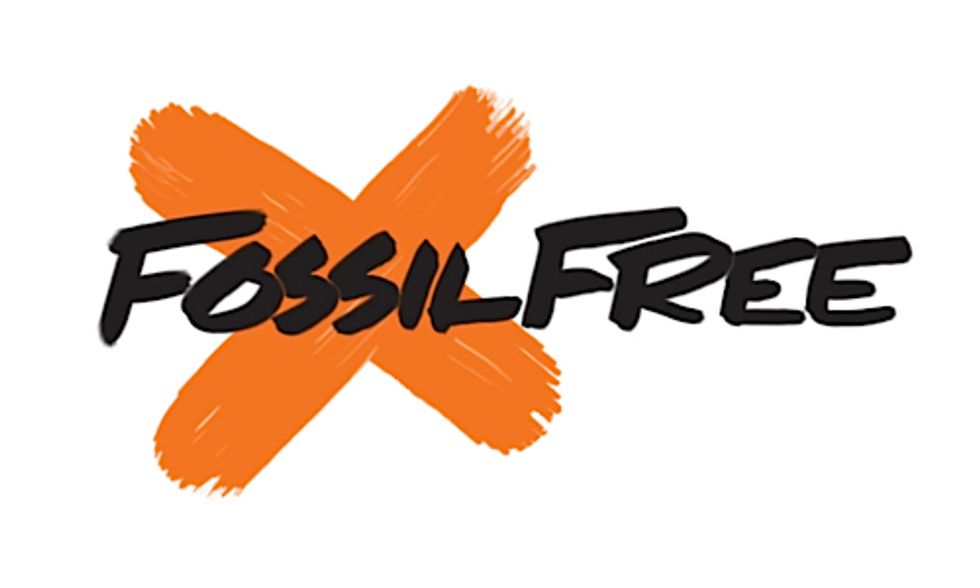 Two new reports released today in Brussels and Sydney will help strengthen the case for fossil fuel divestment, with one report emphasizing the growing risk of a carbon bubble resulting from overexposure to high carbon assets, and the other concluding that responsibly divesting from fossil fuels will not hurt financial performance.

The first report, a Greens/European Free Alliance (EFA) Group of the European commissioned study, investigates the carbon exposure of Europe’s top 43 banks and pension funds and assess the risk a carbon shock posed to them. The results of the study, entitled, The Price of Doing Too Little Too Late: The Impact of the Carbon Bubble on the EU Financial System, presented at a conference taking place in Brussels today, conclude that the most cost-effective pathway to limit the risk of the carbon bubble would be a quick and decisive transition to a low-carbon economy with ambitious energy and climate targets.

The study highlights a number of individual institutions which are at risk, and with them their associated countries. This is particularly the case for France where two of the largest European banks (Société Général and BNP Paribas) have a “relatively high” exposure, and the United Kingdom and the Netherlands, where national pension funds have a “high” exposure. According to the report, the exposure to the carbon bubble has been markedly higher for the pension fund sector than it has been for the banking sector.

The overall exposure of the European financial institutions into high carbon assets has been calculated to be more than €1 trillion, though it is important to note that this is still a conservative estimate.

“A new study we commissioned clearly shows the potential losses of a carbon shock to Europe’s top 20 banks and top 23 pension funds," said Reinhard Bűtikofer, industrial policy spokesperson of the Greens/EFA in the European Parliament. "The result is sobering. With over €1 trillion in high-carbon assets, we have identified that the carbon bubble is a significant risk particularly for a number of EU Member States and EU financial institutions."

"Investments in fossil fuel companies could therefore quickly turn into fool’s gold. The EU’s business-as-usual strategy entails greater risks and costs to our financial system. This should be a wake-up call.”

The study makes a number of additional recommendations which include greater transparency obligations regarding high-carbon assets, undertaking carbon stress tests, investigating the fiduciary duty of pension funds and how that could limit investments into high carbon assets, setting ambitious climate and energy targets, and many others.

Bill McKibben, co-founder of 350.org, speaking via video-link at today’s conference in Brussels, highlighted the importance of these findings. “I hope the release of this study is an occasion for everyone to come as quickly as possible to the conclusion that we have got to change the business-as-usual scenario.”

“Business-as-usual is not just a threat to the planet around us but to the economy at large," McKibben continued. "These fossil fuel corporations are rogue corporations, operating not just against the laws of nations or the EU, but also against the laws of physics—an even more severe offense. They are not only setting us up to an ecological cataclysm, which, sadly, in parts of the world is already coming true, but they are also setting us up for what is probably the greatest financial bubble of all time."

The second report released today in Sydney, Australia concludes that shares in coal, oil and gas companies increase financial risk without any additional benefit to returns.

Published by The Australia Institute and released in partnership with 350.org Australia and Market Forces, the report, Climate Proofing Your Investments: Moving Funds Out of Fossil Fuels claims that portfolios containing coal, oil and gas companies risk lower returns in the long run while portfolios avoiding these companies can provide competitive returns.

The report also looks at the financial risk of “un-burnable carbon” to shareholders of coal, oil and gas companies. According to the report, balance sheet valuations of reserves held by coal, oil and gas companies are based on the assumption they can extract more than three times more carbon than is compatible with the internationally agreed two degree global warming limit.

These new reports serve to add impetus to an already growing divestment movement. Since 350.org launched the divestment campaign in the autumn of 2012 the movement has spread across the U.S., Australia and Europe, with dozens of cities and institutions already committing to divest.

The campaign is beginning to make an impact in the financial community, as well. Most recently 70 global investors, managing more than $3 trillion of assets, have demanded the oil, gas and coal companies asses the risks that climate change poses to their business plans. Earlier this month during a summit of financial leaders held at the United Nations, Christiana Figueres, Executive Secretary of the United Nations Framework Convention on Climate Change, joined the voices calling on investors to get out of high carbon assets.

As heads of state are set to meet later this year in New York for the Ban Ki Moon Climate Summit, 350.org will continue to build the divestment movement catalyzing necessary global climate action.