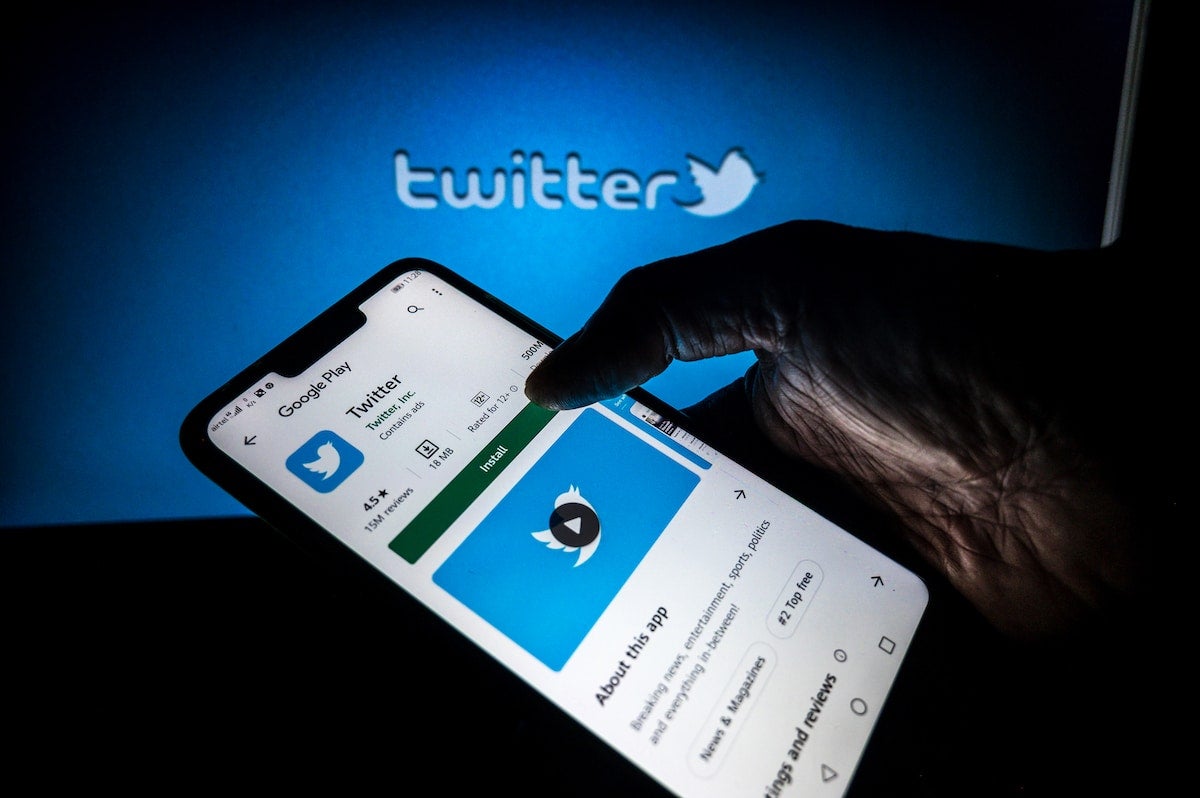 The company announced on Earth Day that it would ban all advertisements that “contradict the scientific consensus on climate change.”

“We believe that climate denialism shouldn’t be monetized on Twitter, and that misrepresentative ads shouldn’t detract from important conversations about the climate crisis,” Twitter director of sustainability Seán Boyle and global sustainability manager Casey Junod wrote in the announcement.

Twitter said that it would base its actions on reliable sources like the Intergovernmental Panel on Climate Change Assessment Reports. At the beginning of their announcement, Boyle and Junod cited the latest IPCC report and its warning that greenhouse gas emissions must be speedily and dramatically cut to avoid the worst impacts of the climate crisis.

“Now more than ever, meaningful climate action, from all of us, is critical,” they wrote.

Twitter’s action follows growing concern about the spread of misinformation on social media platforms. A 2021 study, for example, found that 25 percent of tweets about the climate crisis sent around the time that President Donald Trump announced the U.S. would withdraw from the Paris agreement were sent by bots, and that the bot-authored tweets tended to be skeptical of climate science, as Scientific American reported at the time.

At the time of the COP26 UN climate change conference in Glasgow in November 2021, more than 200 scientists and activists sent a letter to the CEOs of major social media companies asking them to implement climate misinformation policies like the ones they instituted in response to the coronavirus pandemic, as CNN reported.

It isn’t clear whether the Twitter policy would apply to posts from individual users as opposed to advertisements, but the company said that more information was forthcoming.

“We recognize that misleading information about climate change can undermine efforts to protect the planet,” Boyle and Junod wrote. “In the coming months, we’ll have more to share on our work to add reliable, authoritative context to the climate conversations happening on Twitter.”

Twitter’s announcement came hours before the EU reached a deal mandating that technology companies do more to control hateful or misleading content on their sites, as AP News reported.