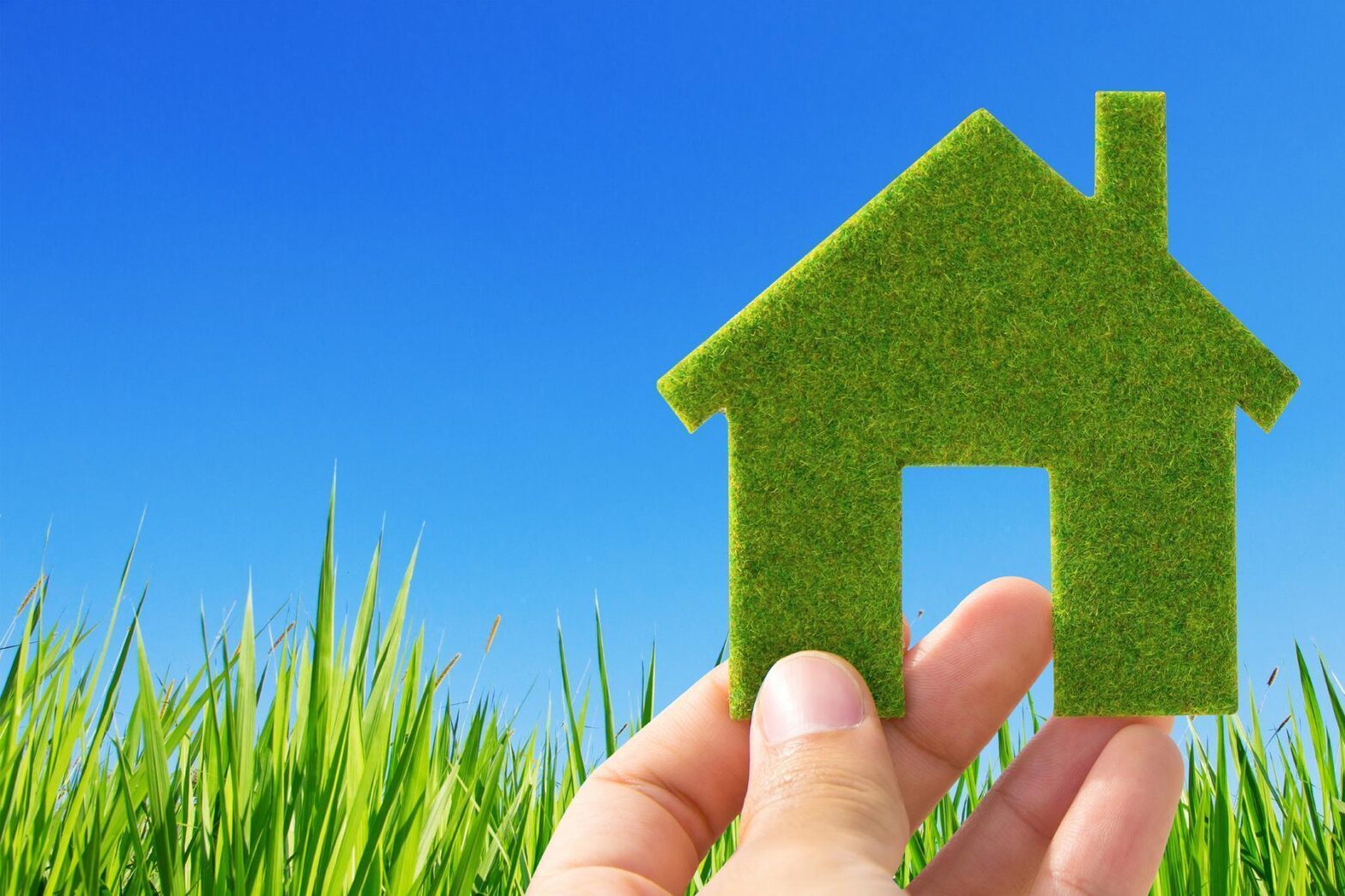 Many people have become addicted to basic recycling since it became fashionable a few years ago. Did you know another big thing you can do is use recyclable metals when building or renovating homes? It’s been a very long time since the average family home could be deemed eco-friendly.

Homes haven’t been extremely recyclable since the days of rock, mud, and straw huts. It’s time to change the way you tackle things because our planet needs help. Here are some of the main metals you should be using, plus we’ll look at the ways in which they can be used.

Copper Lasts For A Century

Copper can be used for many things inside any home, including pipes and wires. They have estimated about 80 percent of the copper you use when building your home can be recycled, which only adds to its appeal.

The biggest benefit of using copper has to do with roofing and cladding. It will last you well over a century, so you’ll not be here when they recycle it. Although a copper roof would be expensive you’d never have to repair it.

It Always Looks The Same

Zinc has a quality human beings would pay all the money in the world for. It will never fade and throughout its entire lifespan it will look the exact same. Only 30 percent of zinc is recycled right now because the old stuff looks fine.

It’s also non-corrosive and has a 100 percent water runoff. This means it’s generally used to wrap around other metals like steel instead of being used on its own. It makes the ideal protective coating for anything.

If you were building a wooden framed home in this day and age you’d be making a big mistake. Steel framed homes are a hundred times better, even if you don’t count the fact everything can eventually be recycled. Any garages or auxiliary buildings will last longer and better fare in the battle against the elements.

You’ll soon have to replace wood when the termites get to it. If your wooden home was to burn down there would be nothing left. If you use steel you won’t have to deal with any of the problems associated with wood. 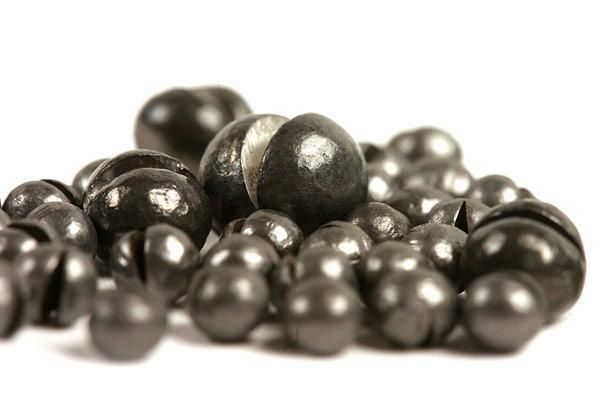 You’ll read a lot of reports about churches ending up roofless. The reason they’re targeted is because the lead is expensive, which is partly to do with it being almost 100 percent recyclable if it’s in good condition.

It’s maybe not the preferred choice for green roofs these days, but if you can get your hands on some it’s perfect for flashing. It will last up to three times longer than any competitor you put it up against. 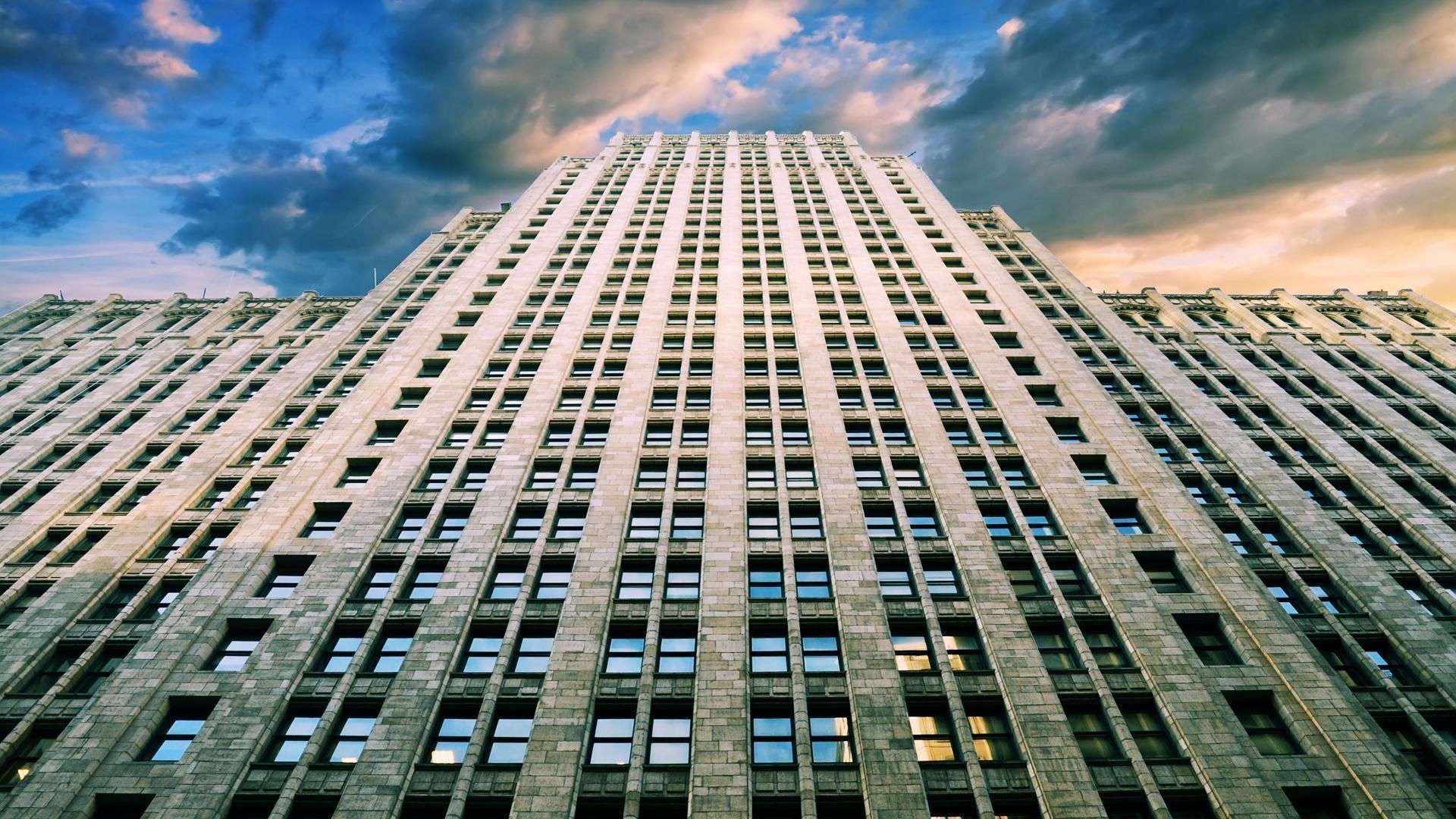 Aluminum has to be included on the list for two specific reasons, although there are definitely a lot more. The first one is the fact it was chosen to replace 5,460 window frames in the Empire State Building.

The metal is perfect for holding heavy glass structures on the exterior of a building without corroding. It’s also 90 percent more energy efficient to recycle aluminum than it is to produce it from scratch.

Use These Metals Whenever Possible

You should use these metals whenever possible. Hopefully you have a project coming up so you can test them out. A lot of the metals we’ve mentioned today are generational, so if you do use them you’ll never need to touch any again for the rest of your life.