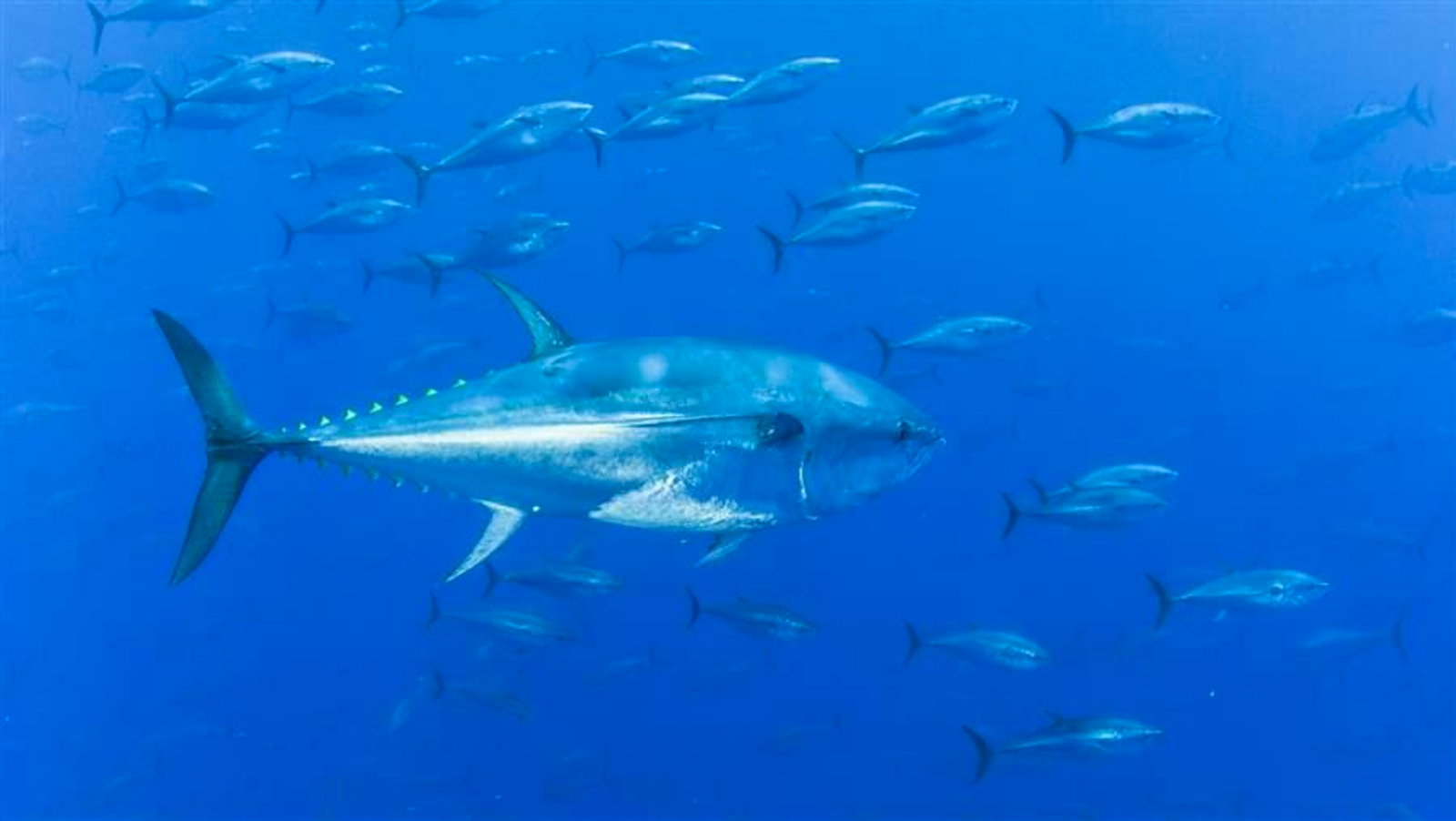 The Pacific bluefin tuna is among the most depleted species on the planet, having been fished down more than 97 percent from its historic, unfished size. For years, this prized fish has been in dire need of strong policies that would reverse that decline, but the two organizations responsible for its management—the Western and Central Pacific Fisheries Commission (WCPFC) and the Inter-American Tropical Tuna Commission (IATTC)—failed in their recent efforts, allowing overfishing to continue and further risking the future of the species.

Last week, however, at a joint meeting of the WCPFC Northern Committee and IATTC, Pacific bluefin received a much-needed respite when its primary fishing nations—Japan, South Korea, Taiwan, Mexico and the U.S.—reached agreement with other member states on a long-term plan that would rebuild the population from its current status of 2.6 percent of pre-fishing levels to 20 percent by 2034. This agreement, if properly implemented, would start the species—and the fishing industry that depends on it—on a path toward sustainability.

After decades of inaction, why did these two fisheries management bodies agree to take the needed steps toward rebuilding? Because ignoring the problem became impossible for managers. In the past two years, three nations exceeded their catch limits. Amid increasing calls from The Pew Charitable Trusts and others for a complete fishing moratorium, and in a worst-case scenario, an international trade ban, the government representatives to the WCPFC committee and IATTC finally stepped up to make a change.

Perhaps most significant was the course reversal by Japan. By far the largest fishing nation for, and consumer of, Pacific bluefin, Japan had long resisted proposed rebuilding plans. This year, though, thanks in part to strong international pressure and growing media attention within the country on the plight of the species, the Japanese delegates dropped that opposition and helped make progress that just a few years ago seemed far out of reach.

Despite this commitment, the work to help Pacific bluefin recover has only begun. In the fishing season that ended on June 30, Japanese fishermen exceeded their catch limits by 334 metric tons, and with many reports of illegal fishing in Japan’s waters, the real amount could be higher. The U.S., South Korea and Mexico also exceeded limits over the past two years. Rebuilding the species under the new quotas and timeline will be nearly impossible if such overages continue. All countries that fish for Pacific bluefin must pledge to strengthen their domestic controls and monitoring programs to guarantee that the commitments to rebuilding made this year are not squandered in the future.

The decision on Pacific bluefin made at the joint meeting could signal a move toward a greater focus on conservation at regional fisheries management organizations like the WCPFC and IATTC. This action by major fishing nations indicates that concrete action is possible. Fishermen and fleets now hold the key to a sustained recovery, and all countries must work together to uphold the new rules. If they can do that, real change on the water may come sooner than many of us expected.