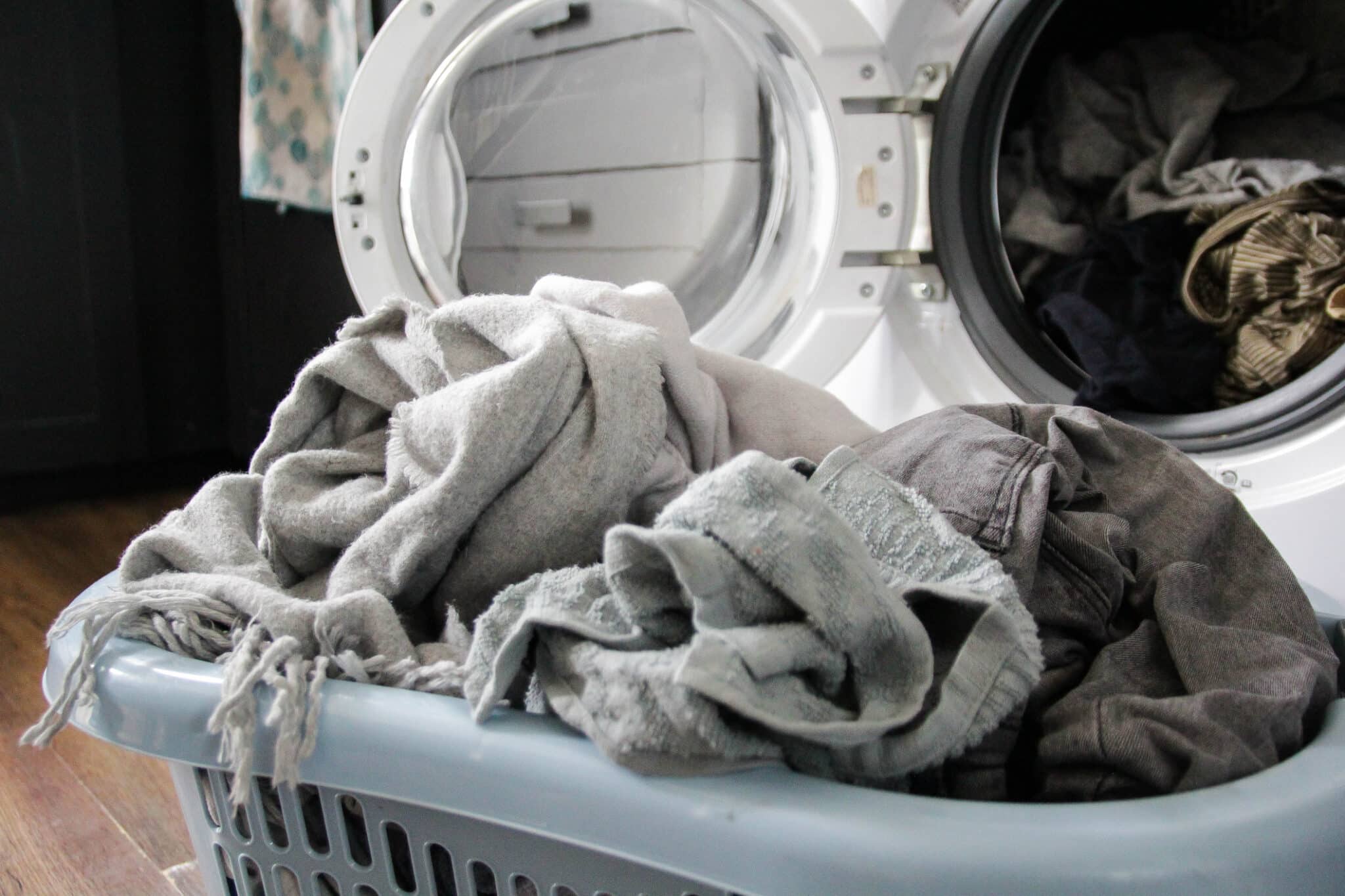 Every time you stick a load of clothes into a tumble dryer, you may be releasing hundreds of thousands of microfibers into the air.

That’s the conclusion of a new study published in Environmental Science & Technology Letters Wednesday, which measured the fibers that escape from a household vented tumble dryer into the surrounding air.

“The results suggest that driers of this type are a potential source of air contamination by microfibers, releasing 433,128–561,810 microfibers during 15 min of use,” the study authors concluded.

Microfibers can come from either natural fabrics like cotton or synthetic ones like polyester, SciTechDaily explained. The latter is an example of microplastic pollution, and previous research has focused on how washing machines may contribute to the ocean plastic pollution crisis, as microfibers slough off in the wash and enter wastewater systems, eventually reaching the ocean. Researchers estimate that washing machines release two garbage trucks worth of microplastics into European oceans every day.

The new research, however, focused on the second half of the washing and drying process, and on how microfibers could travel through vents to reach the air. This is a concern because these fibers could collect organic or inorganic compounds and transport pollutants. Understanding whether or not dryers contribute to the problem is essential for resolving it.

“Once we know the source, we can begin to control it using simple methods,” study lead author Professor Kenneth Leung, who directs the State Key Laboratory of Marine Pollution (SKLMP) and the department of chemistry at City University of Hong Kong, told The Guardian.

SchiTech Daily explained how the researchers tested whether tumble dryers were a source of air pollution:

The researchers separately dried clothing items made of polyester and those made of cotton in a tumble dryer that had a vent pipe to the outdoors. As the machine ran for 15 minutes, they collected and counted the airborne particles that exited the vent. The results showed that both types of clothing produced microfibers, which the team suggests comes from the friction of clothes rubbing together as they tumbled around.

Overall, the researchers estimated that the average Canadian household dryer releases between 90 and 120 million microfibers into the air every year.

There was a difference between the cotton and polyester microfibers however: The larger the load, the more polyester fibers were released. But the size of the load did not matter for cotton clothing. Researchers hypothesized this was because cotton microfibers tend to clump together, which means they don’t escape into the air as easily. Cotton microfibers are also less of a concern because they can “decompose in the environment relatively quickly,” Leung told The Guardian.

To keep microplastics out of the environment, Leung and his team have already designed a 3D-printed filter for washing machines and are working on another one for dryers.

“To minimize the release of these microfibers into the air, an appropriate engineered filtration system should be developed and adopted as an effective control measure for individual household driers,” the study authors wrote.

However, the researchers said the clothing industry should also work to develop more sustainable fabrics.