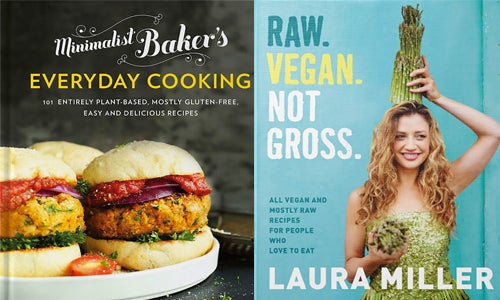 Although it may seem to some as if we just rang in the new year, 2016 has already brought us a hearty crop of new vegan cookbooks. From bacon to bowls, this year proves to be extra delicious already. 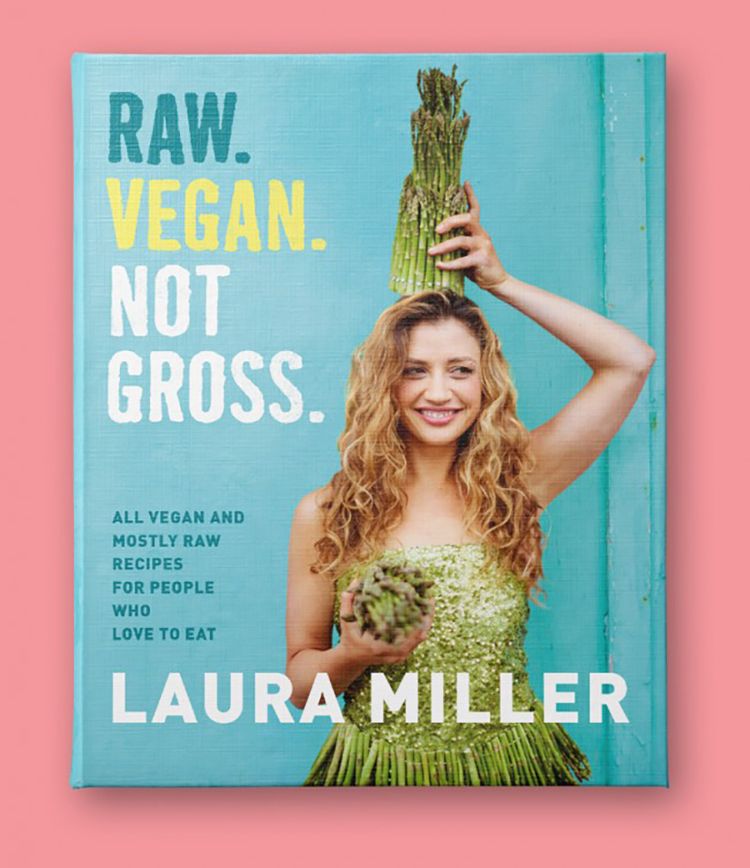 The veggie-wearing, always-dancing Laura Miller has quite a cult following in the raw vegan community. A far cry from the “snobby” stereotype many raw vegans are hit with, Miller’s warm antics (and adorable rescue dog, Buzz) make frequent appearances on her Tastemade cooking show and social media feeds. Her first book hit shelves on May 17 and is already raking in rave reviews. “But what about bacon?” is one of the many questions that has vegans across the country furrowing their brows. Leinana Two Moon, blogger at Vegan Good Things, now offers an answer. Her new cookbook Baconish features easy-to-master recipes all circling around plant-based solutions to bacon. Think coconut bacon and mushroom bacon stuffed into BLTs, bacon Mac and Cheese and more. Smoky and sultry, these recipes are sure to shut even the meatiest of mouths. 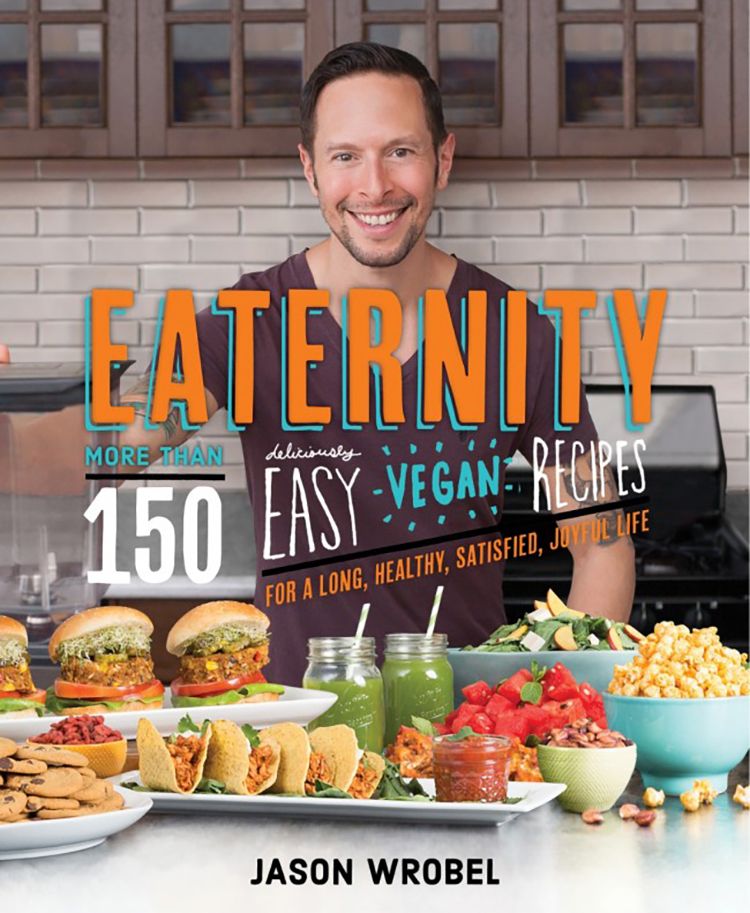 The first cookbook from vegan celebrity chef Jason Wrobel will not disappoint. In addition to offering up more than 150 drool-worthy recipes (hello, Salted Caramel Waffles), Wrobel offers insights into how what you eat can help you live a longer, healthier life. 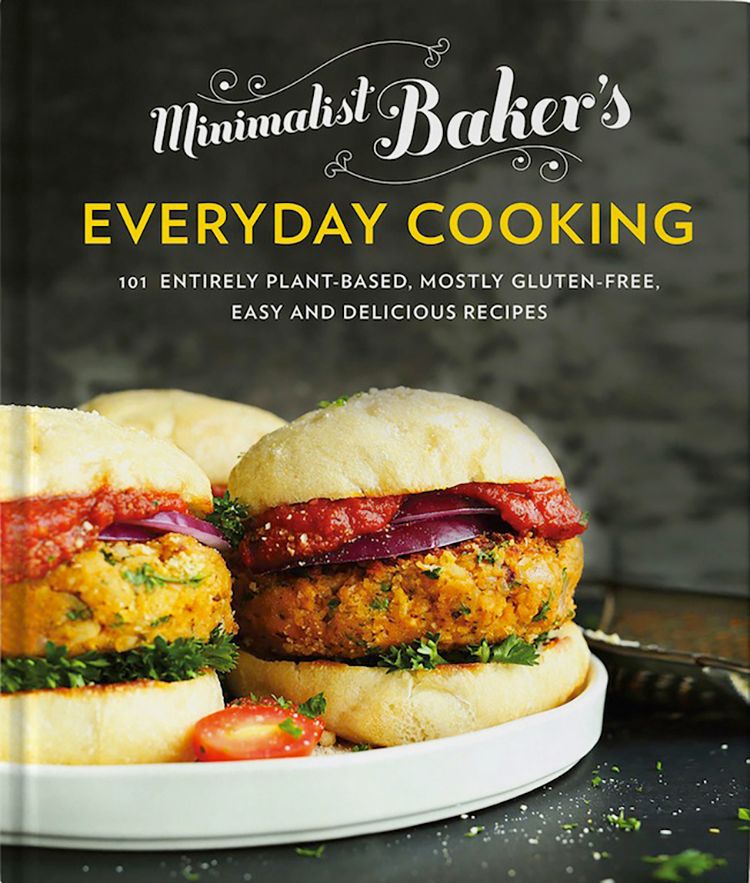 This long-awaited debut cookbook from Dana Shultz, founder of the wildly popular blog Minimalist Baker, offers more than 100 recipes that require 10 ingredients or less. Expanding beyond baking, these everyday eats are delicious and, ahem, minimal.

Need something to look forward to? 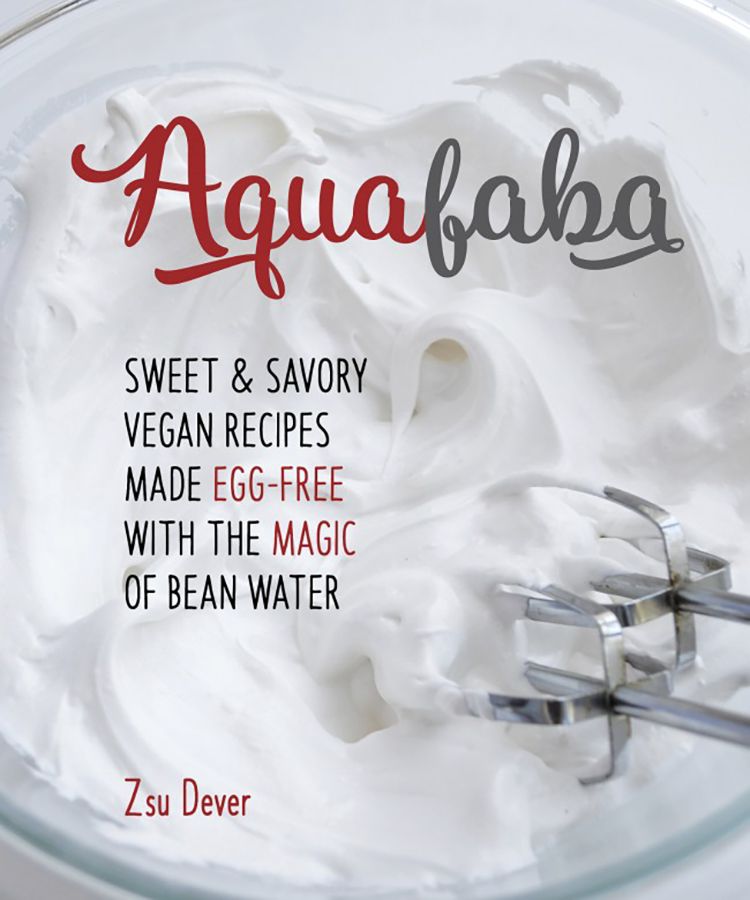 The vegan community has been buzzing over aquafaba—the process of creating an egg substitute out of the water from garbanzo beans—for over a year now. That leftover bean broth, typically thrown away, can be whipped up to create a miraculous egg replacer to transform into “cheese” cakes, ice creams and marshmallow fluff. Aquafaba the book is the latest title from author Zsu Dever (Vegan Bowls, Everyday Vegan Eats). It drops Nov. 1.

12 Awesome Ways to Use Avocados