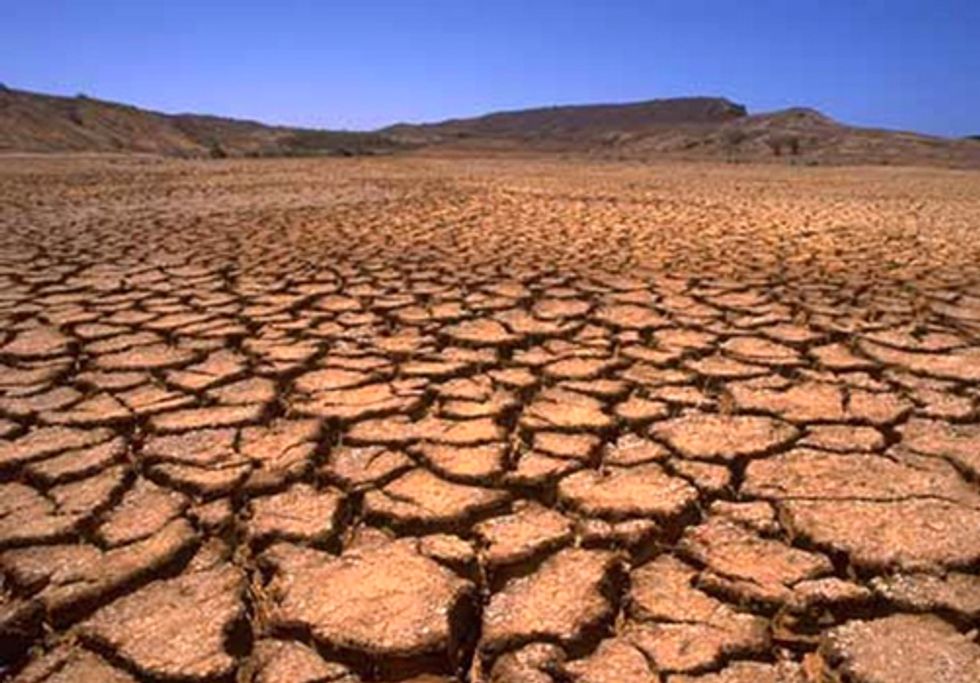 It's another warm, dry, sunny day here in San Francisco. Highs might hit 70 degrees. Temperatures are in the 80s in Los Angeles, with a high of 90 in Fullerton. It's Jan. 5.

Has the weather been weird where you are, too? Too hot? Too wet? Not wet enough? Our family was eagerly anticipating a holiday trip to the slopes of the Sierra Nevada. No one was more excited than my son, Sebastian, who was all set to buckle on his first pair of skis. Only problem: Nothing to ski on except man-made snow thinly spread over what the locals half seriously refer to as "Sierra cement." Not ideal conditions for a three-year-old just learning to find his ski legs.

Turns out we would have had about as much luck finding snow on the Fourth of July. This has been the fourth-driest July-December in the northern Sierra Nevada since 1923. We're not ready to start panicking just yet, but there's a lot more at stake than Sebastian's first ski lesson. California relies on the Sierra snowpack for two-thirds of its water supply.

You could argue that this record dry spell in Northern California is a fluke. It's still early in the season, so I certainly wouldn't hold it up as proof of global climate disruption. What's harder to dismiss, though, is the pattern of extreme weather—and disasters—that's emerging around the planet.

Globally, the summer of 2011 was the third hottest on record. In the U.S., it was our second hottest summer ever. The ratio of record-high-temperature days to record-low-temperature days across the U.S. was 2.8 to 1. From 2000 to 2009, that ratio was about 2 to 1. From the 1950s through the 1970s, it was closer to even, but from the 1980s on, each decade has had an ever-greater proportion of record hot days.

Unfortunately, extreme weather has grave consequences. Last year the world experienced an unprecedented number of weather-related disasters. Texas suffered a devastating drought that killed as many as half a million trees and reduced the state's cattle herd by 12 percent—more than at any time since the Great Depression. On the other side of the planet, the failure of the seasonal rains in East Africa led to tragic drought and famine that took the lives of an estimated 30,000 children under the age of five. Meanwhile, Thailand, Australia, Colombia and Brazil all experienced floods that were either the deadliest or the most costly natural disasters in their histories.

The U.S. had major floods, too, but most of our weather-related natural disasters involved tornadoes and other storms. Iowa was just one of the Midwestern states that had heightened tornado activity, including a series of twisters in May that destroyed two-thirds of Joplin, MO, and killed 161 people.

Still, even though Iowa got off relatively lightly in terms of extreme weather last year, it suffered an influx of extreme candidates during its Republican caucus this month. Not a single candidate there was ready to talk seriously about climate disruption, carbon pollution or the importance of moving beyond fossil fuels. They are impervious to data. Most of them won't even admit that global warming is an established truth—including the governor of the state that just experienced not just its own hottest summer, but the hottest summer of any state ever.

That's almost as weird (and at least as scary) as the weather.