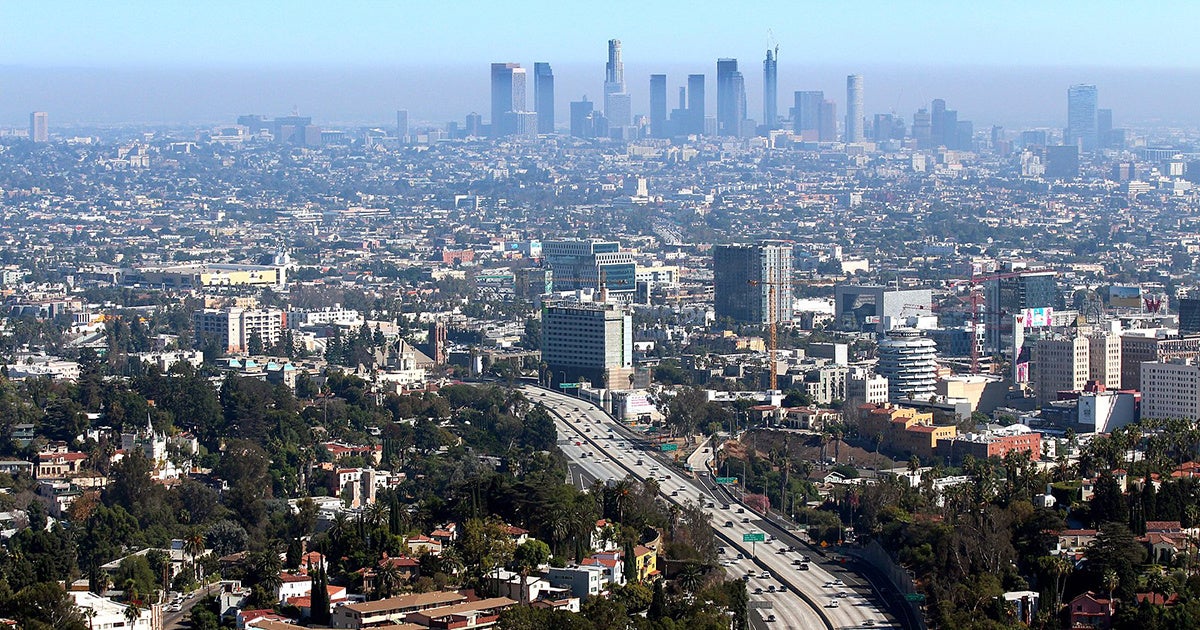 Trump’s U.S. Environmental Protection Agency (EPA) said Wednesday that it would defend an Obama-era smog rule from a lawsuit brought in part by disgraced administrator Scott Pruitt when he was still attorney general of Oklahoma, The Hill reported.

Justice Department attorneys said in a court brief that the EPA would no longer attempt to revise or repeal the 2015 rule, which lowered the permissible amount of ground-level ozone from 75 parts per billion to 70.

“While EPA officials in the current administration may have supported making different judgments about the significance of background concentrations of ozone and how to judge what standards are requisite to protect public health and welfare, the agency at this time does not intend to revisit the 2015 rule,” the brief said, according to The Hill.

The brief was filed a day after the EPA released its annual air quality report monitoring the state of the nation’s air since the passage of the Clean Air Act in 1970.

The report found that overall air pollution levels had fallen by 73 percent between 1970 and 2017. Ozone, one of the six pollutants tracked, had fallen by 22 percent, the smallest drop of the six.

When the Obama EPA first announced its new ozone rules in 2015, with a view to bettering the lives of tens of millions of Americans with respiratory disease, environmental and public health groups said the new limit did not go far enough, The Washington Post reported at the time.

In 2014, the EPA’s own Clean Air Scientific Advisory Committee found that an ozone limit of 70 parts per billion could still harm the health of some vulnerable groups, leading American Lung Association President and CEO Harold P. Wimmer to say the new standard “simply does not reflect what the science shows is necessary to truly protect public health.”

Industry groups, on the other hand, thought the standard placed too much of a burden on them.

“We know that this regulation could have been worse, but it still feels like a punch in the gut,” Neenah Enterprises, Inc CEO Tom Riordan told The Washington Post.

However, once Trump took office, environmental and public health groups had to fight his EPA to enforce the Obama-era standard.

Several such groups, in addition to 16 states, sued the EPA when Pruitt failed to report which states did not meet the new standard by an Oct. 1, 2017 deadline. In March of this year, a federal judge ruled that Pruitt had broken the law by delaying the report and ordered him to complete it.

The next time the ozone rule could be changed would be in 2020, since the Clean Air Act requires the EPA to reconsider standards every five years. The EPA has already begun the process of assessing if the ozone standard should be changed at that time, The Hill reported.